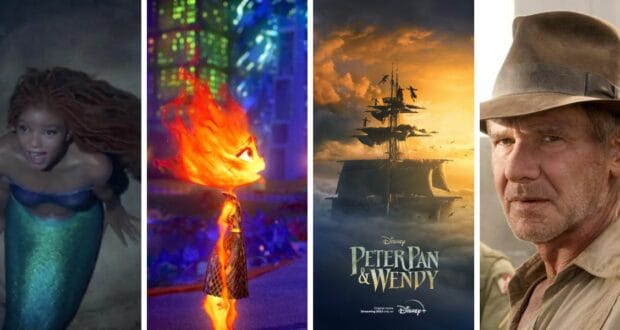 Lights, Camera, Action! Disney Movies We Are Most Looking Forward to In 2023

It seems so hard to believe, but 2022 is now in the rearview mirror and the excitement and potential of 2023 are laid before our feet. I don’t know about you, but my 2023 definitely involves a lot of Disney! Trips to Walt Disney World Resort, Disneyland Resort, or any other Disney theme park are always memorable, but they are expensive. However, there’s another way to get your Disney fix that’s much cheaper. That’s right, we are talking about Disney movies!

2023 is going to be a big year for Disney films. Let’s take a look at some of the most anticipated Disney movies of the year! 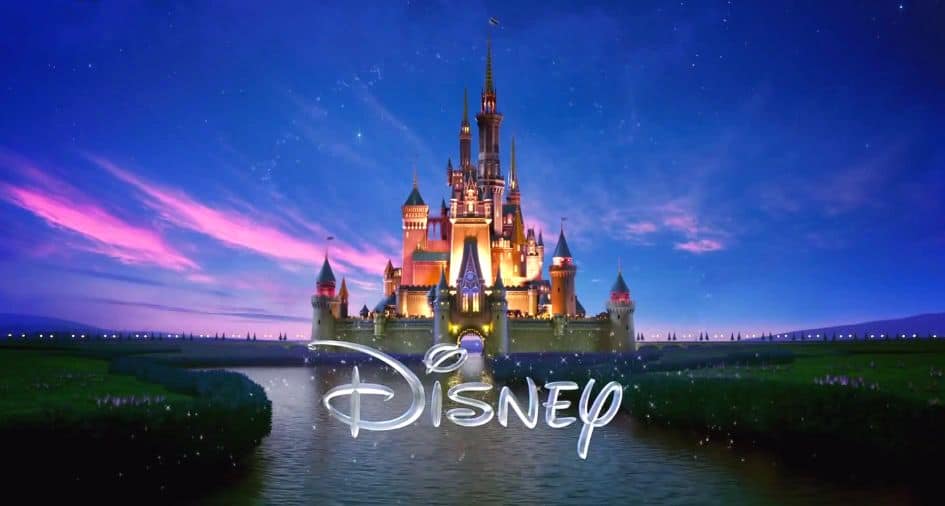 Disney’s new live-action remake of one of its most classic tales may be THE most anticipated Disney movie of the year. The Little Mermaid live-action film will stick heavily to the original animated movie, but there will be unique additions. In the new movie, Prince Eric will have more character development, and his mother will be introduced. Disney Legend Alan Menken and Hamilton creator Lin Manuel Miranda will also write new music. 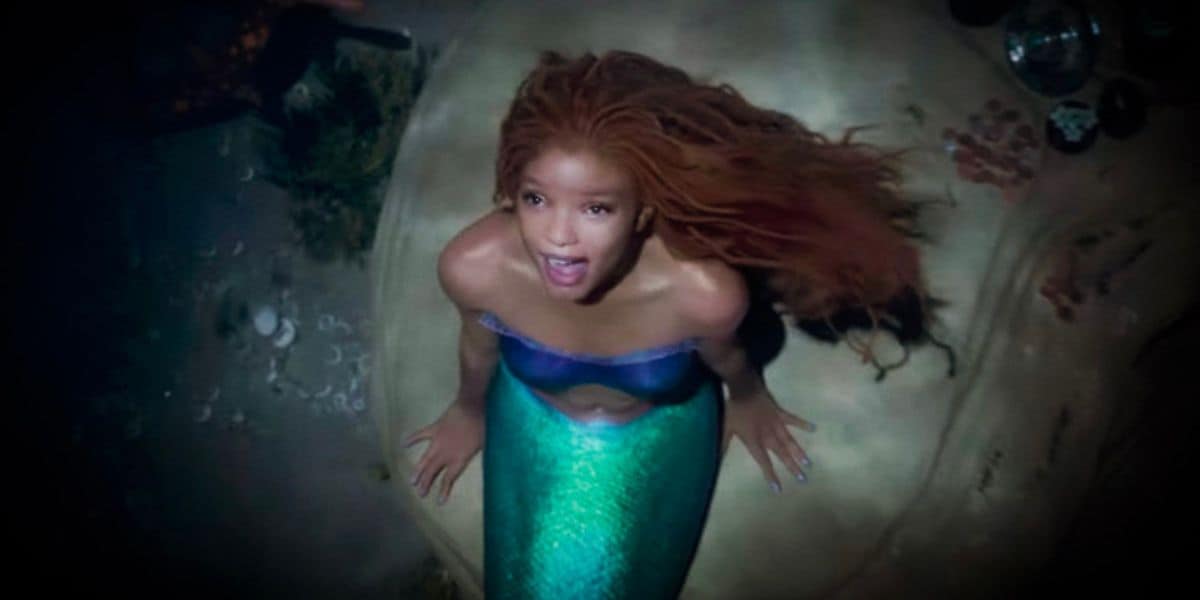 What makes this Disney movie great is that you can watch the premiere from the comfort of your own couch!

It’s been a while since Disney has given us a fresh, new look at the boy who never wanted to grow up. But, come this March, we will no longer be able to say that. At this time, we don’t know much about the story that Disney will tell with Peter Pan & Wendy. However, it will most likely be close to the original story that most of us know and love. Select Guests who attended Disney’s D23 Expo this past September were given an exclusive trailer, which featured the Lost Boys, a look at Peter Pan, with a closeout on the villainous Captain Hook. 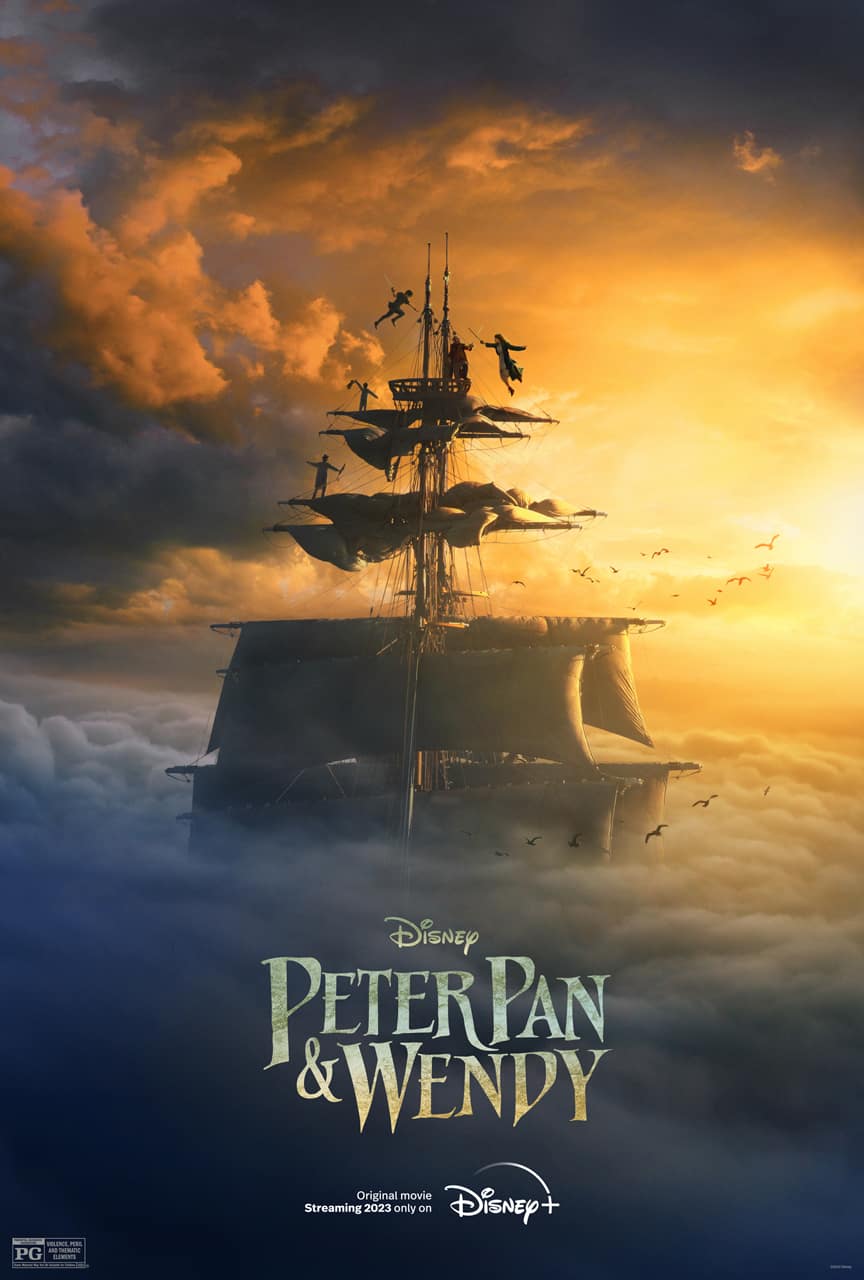 Okay, I’ll admit it. I am most excited to see this movie, not only because of the phenomenal casting, but also to see if Disney can come back from the 2003 disaster version that starred Eddie Murphy. This new live-action remake will take place in New Orleans, where the spirits definitely love to come out to socialize. The Haunted Mansion will tell the story of a single mom, Gabbie, who moves into the old Southern mansion with her son. As you may have guessed, the mansion is haunted and Gabbie hires a priest, a historian, a tour guide, and a psychic to help her expel the spirits.

The Haunted Mansion will star Rosario Dawson as Gabbie, Chase Dillon as Gabbie’s son, Owen Wilson as Kent the priest, Danny DeVito as the historian, Tiffany Haddish as Harriet, and LaKeith Stanfield as Ben Matthias. There will also be some classic attraction characters thrown into the mix — Jamie Lee Curtis will play Madame Leota, and Jared Leto will play the Hatbox Ghost. 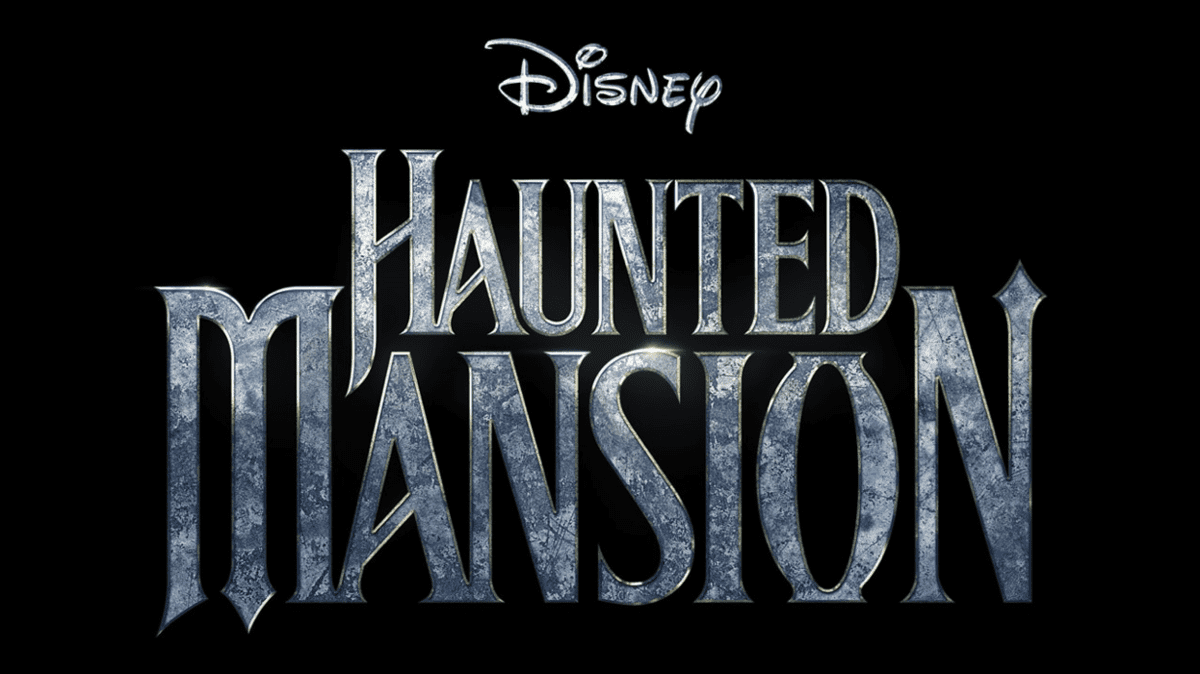 Much like Inside Out, Elemental will take viewers on a journey they have not been on before. This movie will tell the story of a land where the elements — Earth, Air, Fire, and Water — live together. As with many places, those who are alike tend to stick together, and one element group doesn’t really interact with the other elements. However, fiery Ember and go-with-the-flow Wade will soon realize that they have more in common than they ever would have imagined.

At this time, we don’t have much to share on casting news. All Disney has shared is that Wade will be voiced by Mamoudou Athie as Wade and Leah Lewis as Ember. 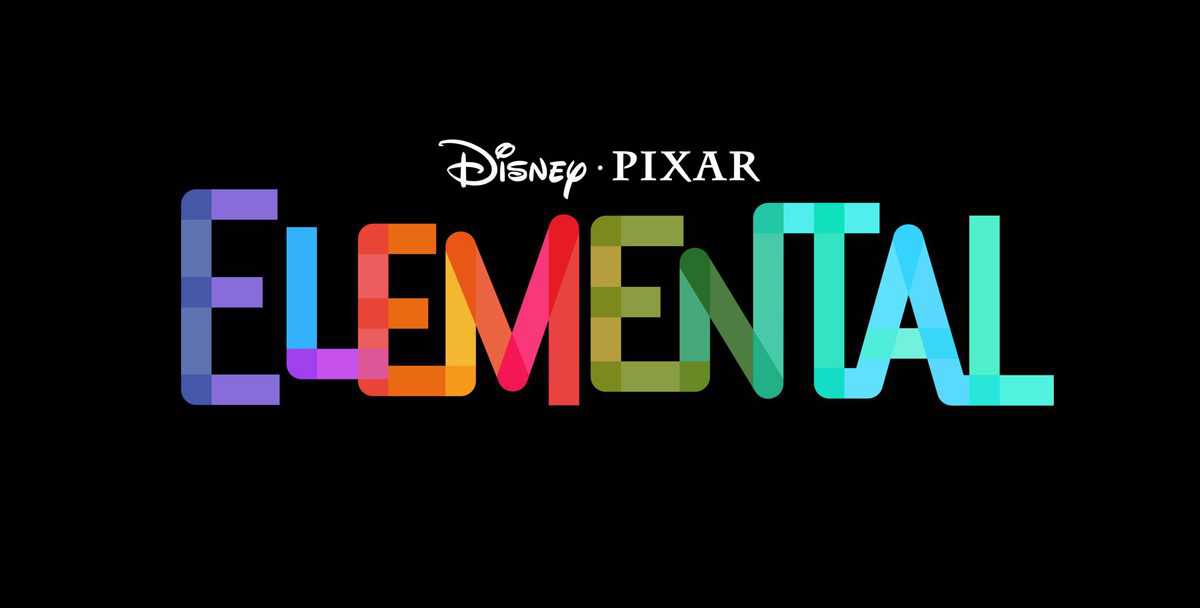 Indiana Jones and the Dial of Destiny

This will most likely be the last time we see legendary actor Harrison Ford don his iconic fedora and take on the role of famed archaeologist Dr. Henry “Indiana” Jones. Dial of Destiny will see Indy and his goddaughter, Helena, go up against Nazis once again, but this time during the height of the space race. However, this time, the U.S. government has hired former Nazis to help them beat the Soviet Union into space, as well as be the first country to land on the moon.

Indiana Jones and the Dial of Destiny will star Harrison Ford as Indiana Jones, Phoebe Waller-Bridge as Helena, Mads Mikkelsen as Jürgen Voller, Antonio Banderas as Renaldo, Toby Jones as Basil, and Johnathan Rhys-Davies as Sallah. Shia LaBoeuf will not return as Mutt Williams, but audiences will learn what happened to Indy’s son. 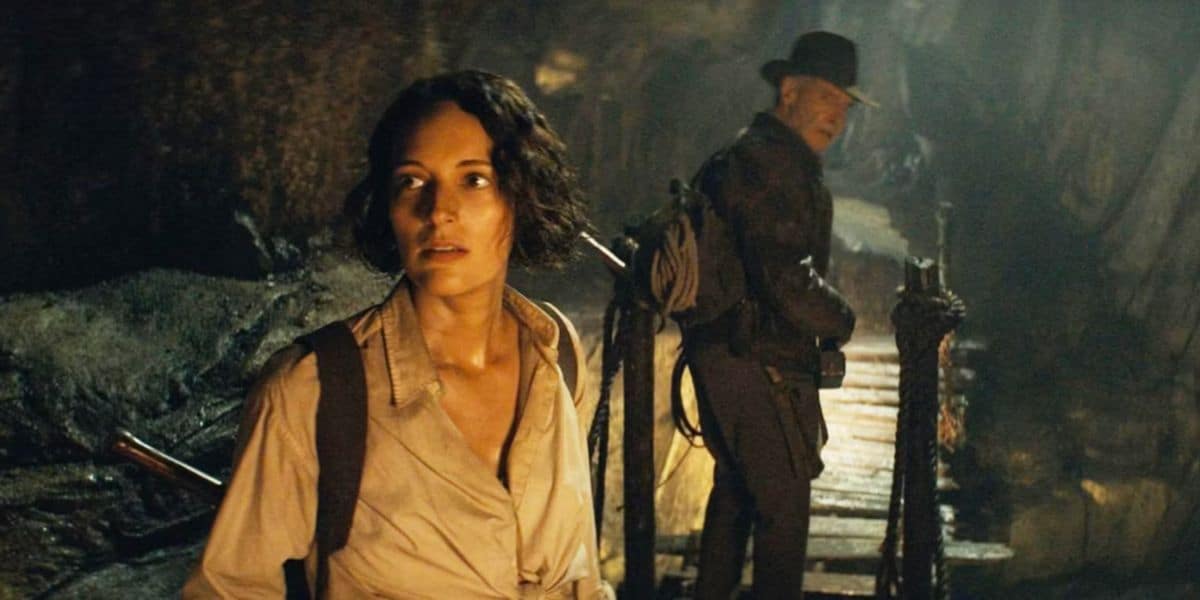 This movie is the most recent announcement from Walt Disney Animation. Disney has not given us too many details on what story Wish will tell, but director Chris Buck has said that the film will be “Blending this beautiful, timeless watercolor style with 3D animation, ‘Wish’ has a look and feel all its own, unlike anything Disney Animation has created.” What we do know is that viewers will learn how the iconic wishing star came into existence.

As with Disney movies of the past, Wish will have a selfless hero, a ruthless villain, and a talking goat. Okay, so maybe it won’t be just like the Disney movies we have seen before. Not much casting information has been released, but we do know that Alan Tudyk will voice Valentino and Ariana DeBose will voice Asha. 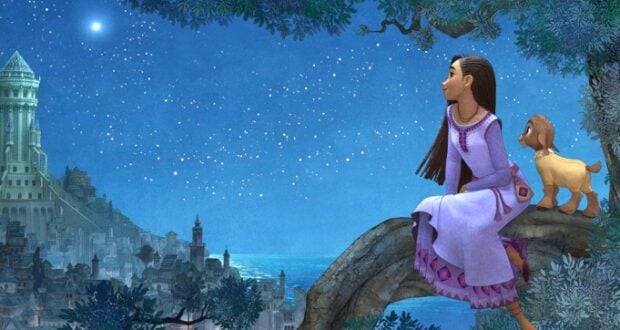 And there you have it! The Disney movies that we are most looking forward to seeing in 2023. Of course, if you are a Marvel fan, there will also be several movies released for you to love, including Ant-Man and the Wasp: Quantumania, Guardians of the Galaxy: Vol. 3, and The Marvels.

What Disney movie are you most looking forward to seeing in this new year?

2022-12-31
Krysten Swensen
Previous: Disgustingly Inappropriate Explicit Photos at Disney World Were Left in View of Guests…AGAIN
Next: Whip Out the Tissues! The Best Feel-Good Stories of 2022