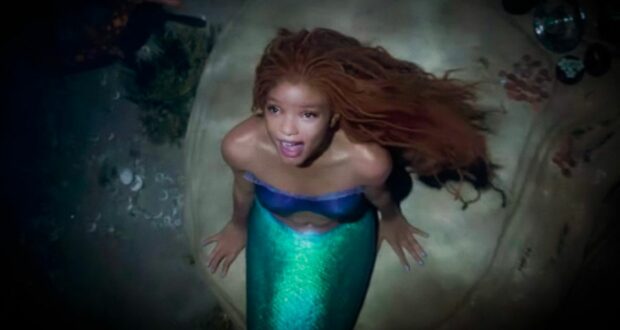 More than six years ago, Disney announced that it was creating a new, live-action remake of one of its most classic princess tales — The Little Mermaid. For several years, news and updates on the live-action film were nearly non-existent. Then, in 2019, Disney shared that it had cast actress and singer Halle Bailey to play Ariel. The decision was immediately met with a lot of support — as well as backlash — as Disney’s original mermaid had white skin and red hair. Bailey is a black woman. 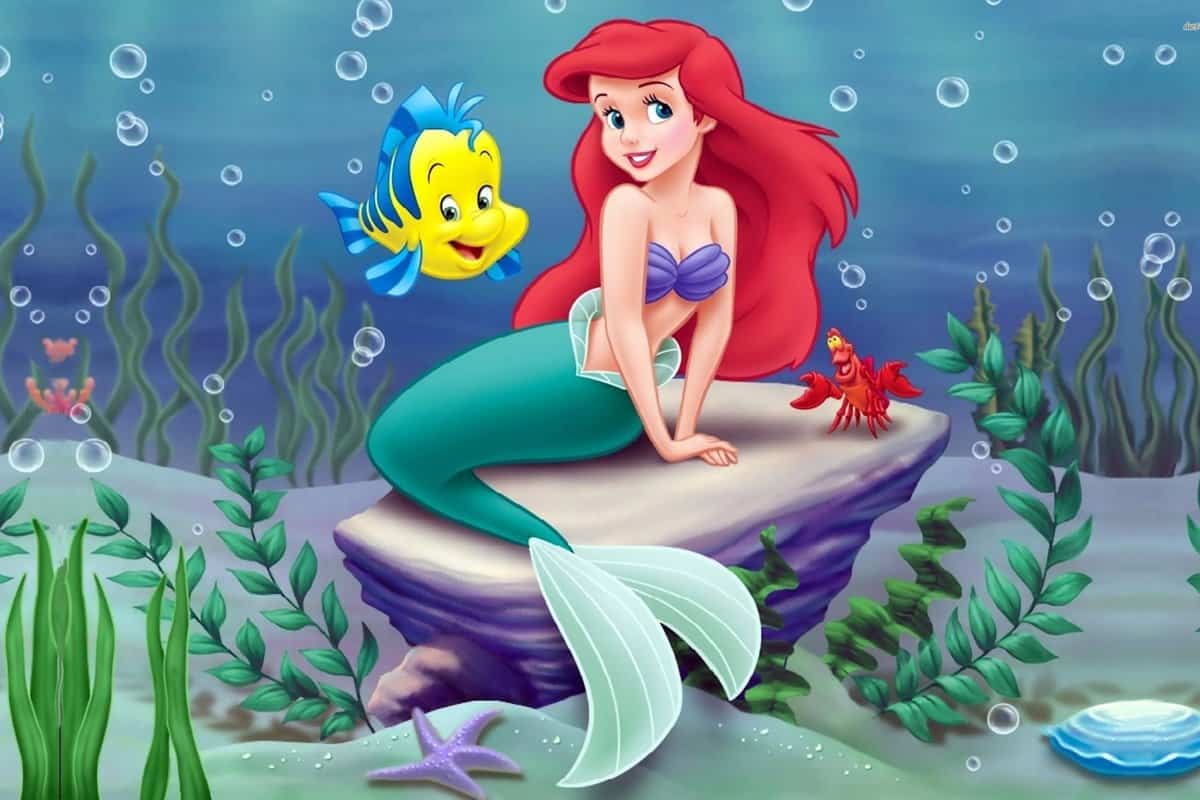 The Little Mermaid director, Rob Marshall, recently sat down with Entertainment Weekly and spoke about what it meant to make a modern-day version of the classic tale. When he was asked about casting Halle Bailey in the titular role, he confirmed that there was no “hidden agenda” to the choice.

He stresses there was “no agenda” when casting Ariel for The Little Mermaid. “We just were looking for the best actor for the role, period. The end,” he remarks. “We saw everybody and every ethnicity.” The goal was to find someone who can be “incredibly strong, passionate, beautiful, smart, clever,” and with “a great deal of fire and joy,” Marshall describes.

And, of course, she had to be able to sing. “That voice is something that is so signature and so ethereal and so beautiful that it captures the heart of Eric, and he looks for her for the entire film,” he says…

Other actors they considered for the lead felt too “jaded” or “too wise,” as Marshall puts it. “Halle still had that freshness in herself. As soon as we cast her, we were really thinking in terms of how we can make this her Ariel.” Marshall also said that, originally, he was surprised to see the wave of young black girls reacting with excitement to the first trailer that showed Bailey as Ariel. He said that he thought society had come further. Then he realized it hadn’t.

“I wasn’t anticipating that because, in a way, I felt like we’ve moved so far past that kind of thing,” he mentions of his own naivety, “but then you realize, in a way we haven’t. It was very moving to me to see how important this kind of casting is for the world.” 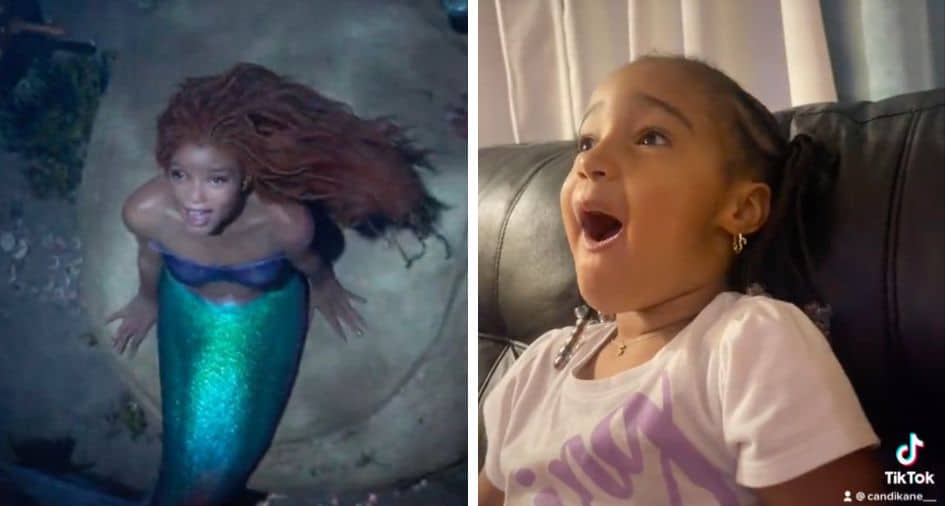 The new, modern Little Mermaid will also feature new songs from Alan Menken, a deeper storyline about just how dangerous Ariel’s foray into the human world is for her mermaid kingdom, and a more detailed backstory for Prince Eric — including a mother who did not exist in the original film.

You can watch The Little Mermaid trailer below.

2022-12-22
Krysten Swensen
Previous: All Aboard! Mickey Welcomes Guests Back On The Walt Disney World Railroad
Next: Disney Slammed With Retaliation Lawsuit