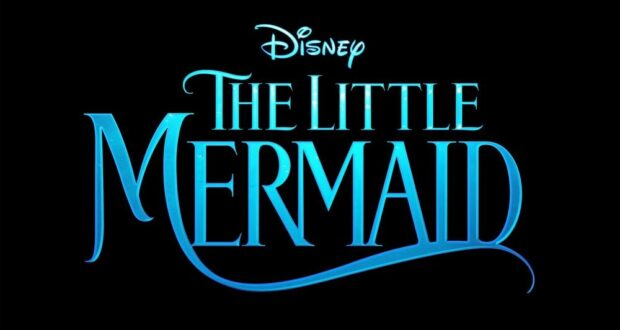 It’s been 5 long years since we first learned that Disney was planning a reboot of its 1989 Little Mermaid, which did swimmingly (pardon the pun) at the box office that year, grossing $211.3 million. 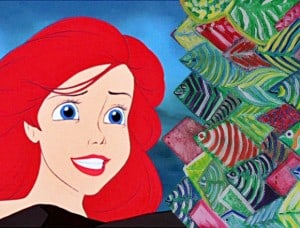 So why have we still not seen Disney’s newest take on Ariel and her journey to find true love, legs, and her father’s approval?

We’re not sure why there’s been so much time since the film’s announcement, especially since we are still about a year and a half from a release.

Halle Bailey, who was cast for the role in 2019, confirmed over the summer that filming for the new live-action look at Ariel, is complete.

and just like that..that’s a wrap ❤️after auditioning for this film when i was 18 just about to turn 19 , to now finishing filming through a pandemic when i turned 21 ..we have finally made it…💖i feel so grateful to have experienced this film in all of its glory.. pic.twitter.com/UtbyX5tS6a

The young actress who has signed on to play Ariel says the wait will be worth it once the film is released, and she says she’s really happy about having finally finished filming. 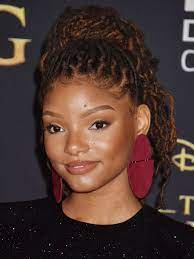 “It was so good to just finish it,” said Bailey. “I’m so happy to just be like ‘yeah that’s completed,’ and I cannot wait for it to be out.”

Sounds like she’s having a hard time waiting too!

“I know we have a little while to wait, but I think it will be worth it,” Bailey explained.

Bailey teams up with a star-studded cast in the new film, which is set to have a theatrical release. No word yet on whether a simultaneous Disney+ release is on the docket. (We’ve seen how that goes lately!)

Awkwafina will play the role of Scuttle the Seagull, and Javier Bardem will play the part of Ariel’s father, King Triton. Jonah Hauer-King (Little Women) will play Ariel’s heartthrob Prince Eric, although there was speculation/talk/rumors/hope that the uber-popular and undeniably swag heartthrob Harry Styles would land the role. (My daughter would have agreed!) Ursula the Sea Witch is being played by Oscar nominee Melissa McCarthy. She’s thrilled about the role, saying she loves Ursula. 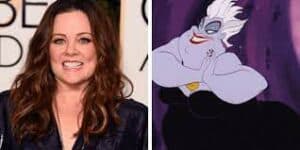 “I have such an affection for Ursula,” she explained. “I know she’s the villain, but I mean, she’s kind of delicious to play.”