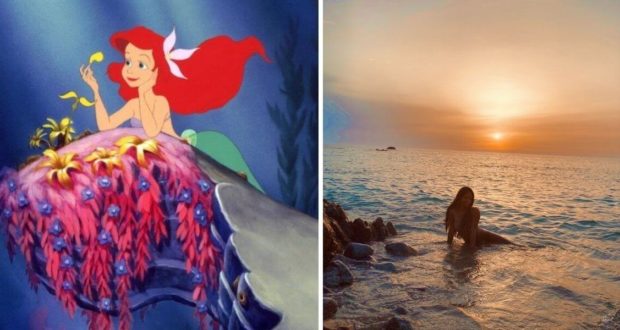 It was confirmed by an Instagram post by Ariel herself that the filming of the live-action film The Little Mermaid has wrapped.

Actress Halle Bailey, who will star as Ariel in the upcoming film, posted a breathtaking beach photo on her instagram and twitter announcing the completing of filming.

Disney has had great success lately with live-action films such as Cruella and Aladdin. We are hopeful that this film will following in this pattern. With an outstanding cast, it would seem like the possibilities are endless.

The film still will need to be edited but with the majority of the filming complete, we are one step closer to seeing this new film.

Are you excited for a live-action version of this classic Disney film?