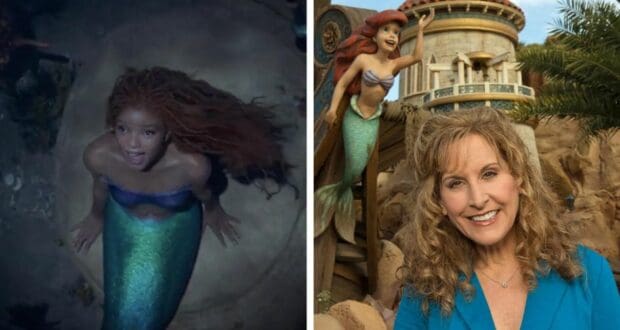 For the past few years, Disney has been hard at work on its latest live-action remake, The Little Mermaid. The film will star Halle Bailey as the titular mermaid, Ariel. From the moment her casting was announced, the choice to have Bailey in the lead role was a controversial one — mainly because people didn’t like how different Bailey looked from Disney’s original Ariel. However, Disney has stood behind the talented actress and — with Disney’s knack for casting the best of the best — she is sure to take the role of Ariel to a whole new level.

One of the people who is a big proponent and her interpretation of Ariel is the original little mermaid, Jodi Benson. Benson voiced the iconic role of Ariel and has been in huge in Disney circles ever since. 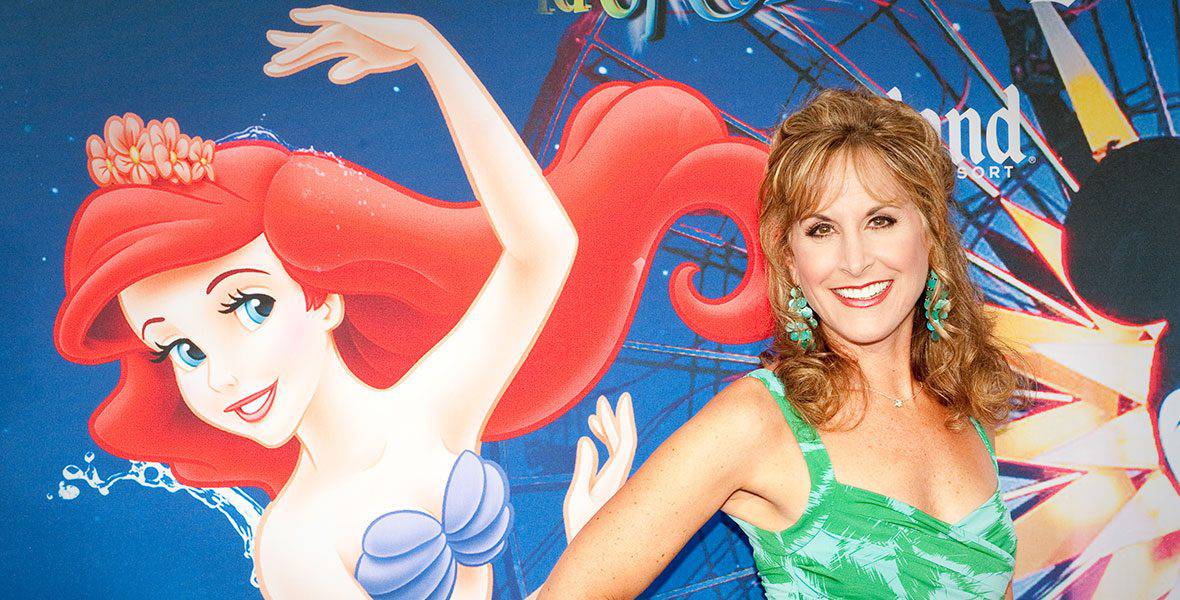 Last week, after months of waiting, Disney finally dropped the first teaser trailer for The Little Mermaid and the reaction was better than anyone could have anticipated. In fact, fans were blown away by Bailey’s voice and her beautiful version of the mermaid princess. Benson was so blown away that she took to Instagram and shared her thoughts in an Instagram story, writing:

“Halle, you were absolutely amazing! I’m SO proud of you and your beautiful performance as Ariel. It was so wonderful to celebrate with your family here at #d23expo.” 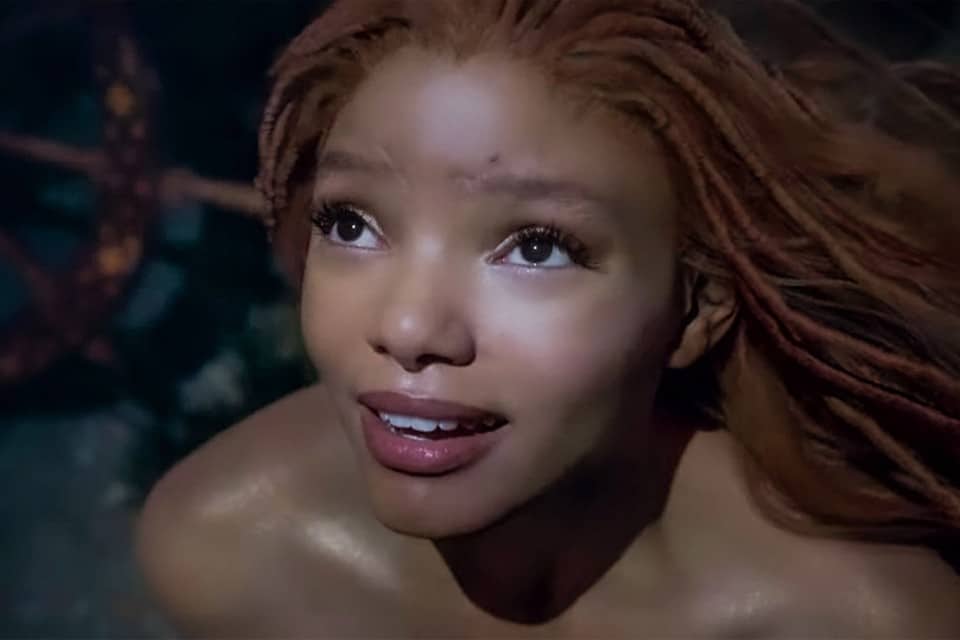 Benson also said that she was “thrilled” and “excited” for the film to come out, and she is not the only one. After the trailer was released, videos started coming out all over social media of young black girls reacting to see one of Disney’s most iconic princesses transformed into someone who looked like them. Bailey saw some of the videos and shared a message of love and appreciation on Twitter.

people have been sending these reactions to me all weekend and i’m in truly in awe ♥️this means the world to me 💗😭 https://t.co/cuKjKN8nxH

The Little Mermaid is scheduled to come out in theaters on May 26, 2023. In addition to Bailey playing Disney Princess Ariel, the film will also star Jonah Hauer-King as Prince Eric, Melissa McCarthy as the sea witch Ursula, Javier Bardem as King Triton, Awkwafina as Scuttle, Jacob Tremblay as Flounder, and Daveed Diggs as Sebastian.

Alan Menken has returned to revamp the film’s classic songs that we all know and love. Menken has also teamed up with Hamilton creator Lin Manuel Miranda to create some brand-new — and sure to be amazing — songs to the movie.