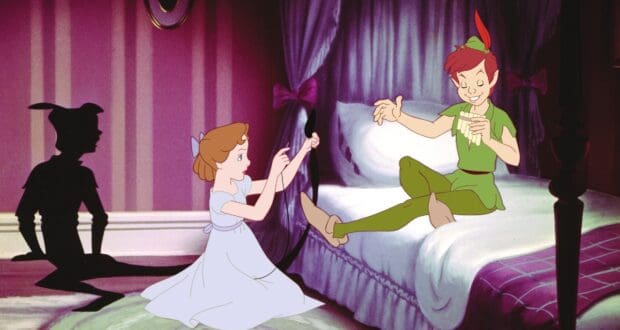 This past weekend, Disney hosted its biennial event, the D23 Expo — the ultimate Disney fan event. The Expo featured a number of incredible panels, meet and greets, giveaways, and more. As with past Expos, Disney revealed a ton of new and exciting news that had to do with not only its theme parks, but also its gaming division and, of course, its upcoming films and series.

During the Expo, fans were given a first look at upcoming films like The Little Mermaid and series such as The Santa Clauses. Guests in certain panels were also given a first look at trailers for some upcoming series, and cameras were not allowed, as Disney did not want video of the trailers leaked. One of those previews was for the upcoming live-action adaptation of the classic tale from JM Barrie, Peter Pan & Wendy. 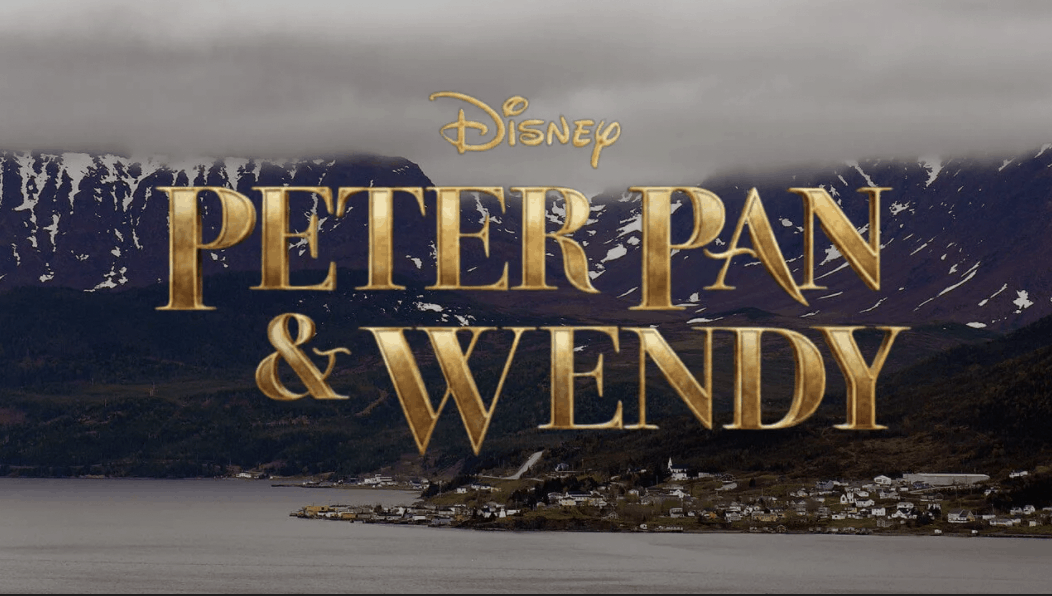 While we don’t have access to the trailer just yet, Disney did release the poster for the film. The poster features Jude Law’s Captain Hook as he battles Peter Pan and a person who is most likely Wendy Darling. The other Darling children, John and Michael, also appear high up on the mast. You can see the poster below.

Just revealed at #D23Expo ✨ Check out the new poster for #PeterPanandWendy. Streaming in 2023 only on
@DisneyPlus

Just revealed at #D23Expo ✨ Check out the new poster for #PeterPanandWendy. Streaming in 2023 only on @DisneyPlus. pic.twitter.com/sYk42QIfyi

IGN shared more about what the trailer — which could not be filmed — revealed about the film’s storyline.

The new trailer begins with a shot of Neverland where Wendy and the Lost Boys just arrived at. The trailer eventually reveals a look at Peter Pan before ending on a look at Jude Law’s Captain Hook.

The cast, which was previously announced, includes newcomers like Alexander Molony as Peter Pan and Ever Anderson as Wendy. On the villain side we have Jude Law as Captain Hook, Jim Gaffigan as Mr. Smee, and rounding out the cast are Yara Shahidi as Tinker Bell and Alyssa Wapanatahk as Tiger Lily. 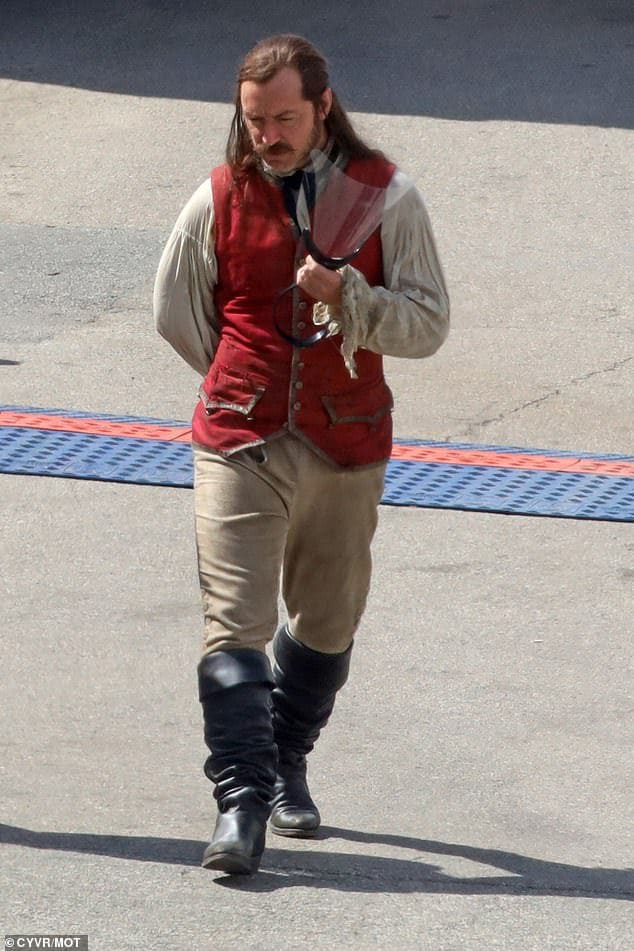 Peter Pan & Wendy was directed by David Lowery, who also wrote the film along with Toby Halbrooks. At this time, we do not have an official release date for Peter Pan & Wendy, but Disney has shared that the movie will premiere on Disney’s streaming platform, Disney+, sometime in 2023.