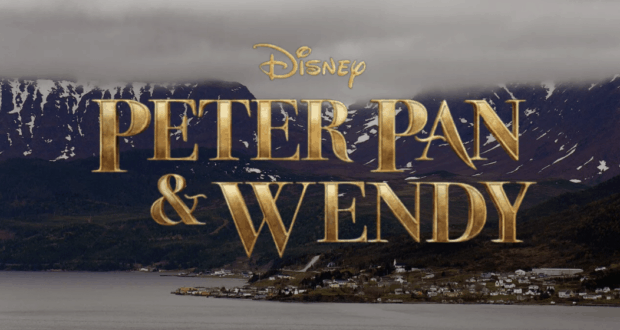 Disney’s live-action film Peter Pan & Wendy will be changing filming locations after the government reached an agreement through the Newfoundland and Labrador Film Development Corporation (NLFDC), and Walt Disney Pictures.

“This is a very exciting announcement for Newfoundland and Labrador. The filming of a major Walt Disney picture will create international recognition for the province as a shooting location for future film and television productions. Film creates large economic spin-offs and brings investments into all regions. We look forward to availing of more opportunities like this.”Andrew Furey

After filming in Vancouver for around four and half months, filming will be moving in August. It seems that this new location will be the setting for Neverland.

Although the film was set to be released on Disney+ in 2020, the release date has now been moved back to December of 2022.

Are you looking forward to this new adaptation?