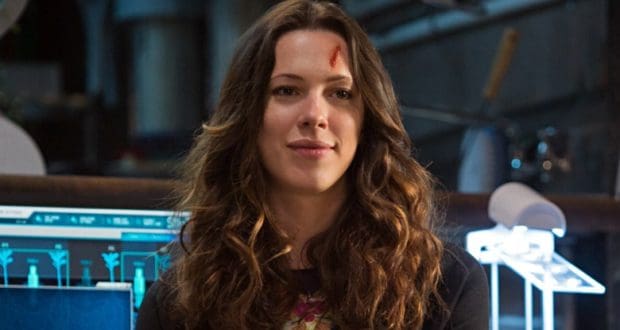 It is being reported that Rebecca Hall has signed on to play Mrs Darling, who is the mother of Wendy, John, and Michael.

When describing Mrs Darling’s character it was said, “she is empathetic, beautiful, and English woman who lives with her family in the early 1900’s and strives to make Wendy understand the importance of growing up and attending boarding school.”

It will be interesting to see Hall in this role following performances in movies such as “Iron Man 3”, “The BFG” and the upcoming “Godzilla vs. Kong” film.

“Peter Pan & Wendy” is inspired by the Disney animated classic and has David Lowery (“Pete’s Dragon”) at the helm of the film.

The film sees a young girl called Wendy rebel against “growing up” by going with her two brothers (John and Michael) to a magical land ruled by an ageless boy (Peter Pan) obsessed with adventure who is locked in an ongoing battle with a pirate captain.

The cast includes Jude Law as Captain Hook and Yara Shahidi (“black-ish,” “grown-ish”) in the role of Tinker Bell.

We still await more information about a release date, but seem to be making progress.