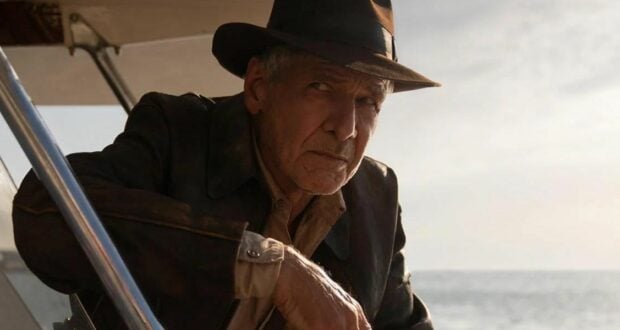 For almost 10 years, Indiana Jones fans have been anxiously waiting on news of the highly-anticipated fifth film in the franchise. The last Indiana Jones movie — Indiana Jones and the Kingdom of the Crystal Skull — came out in 2008 and, not long after, LucasFilm shared that a fifth film was indeed in the works. Then, in 2012, George Lucas sold LucasFilm to Disney and, one year later, Disney said that it had purchased future distribution and marketing rights for Indy from Paramount. 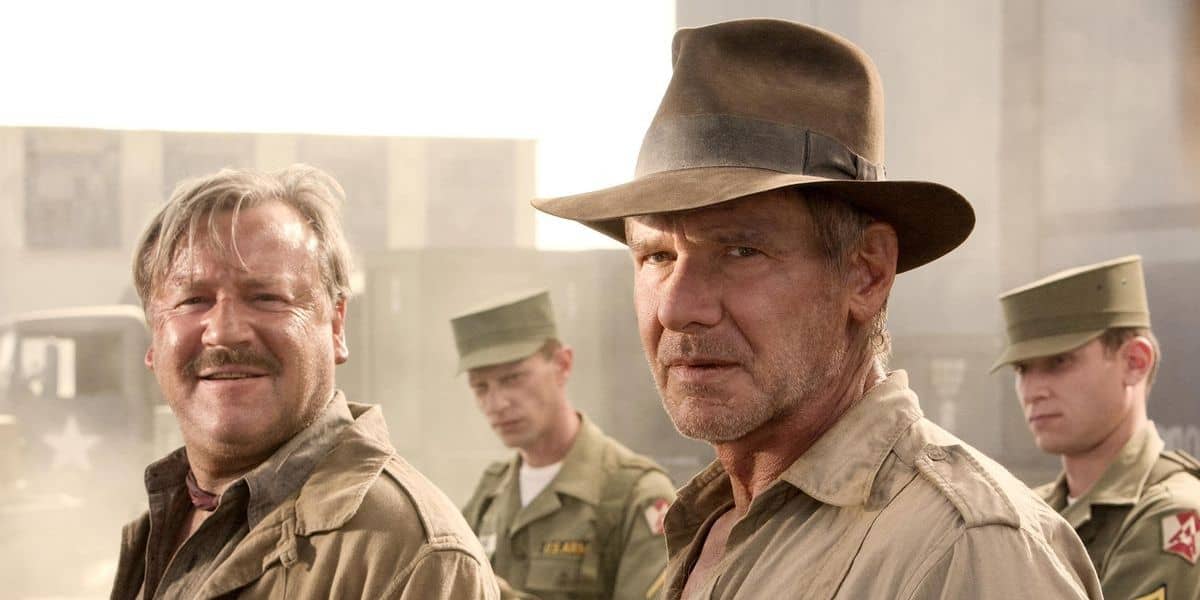 Then, in May of this year, Harrison Ford — who plays the titular character — revealed that the new movie would be coming to theaters on June 30, 2023. A few months later, at Disney’s D23 Expo, Ford and the filmmakers gave a small audience a first look at the new movie. That first look has been kept under wraps, until now.

On December 1, Disney released the first official trailer for Indiana Jones and the Dial of Destiny. And you can watch it below.

While Ford seems as agile and brave as ever, he did tell the D23 audience that the fifth movie would be his last in the franchise. Rumors have been swirling that Disney is also looking at making an Indiana Jones series for Disney+, but Ford would most likely not be a part of that. The new movie will also see Ford reverse-aged, so we will get a new look at the past.

We don’t know too many details about the plot at this point, but we do know that the film will also star Phoebe Waller-Bridge, Antonio Banderas, John Rhys-Davies — who was also in the original film –, Shaunette Renee Wilson, Thomas Kretschmann, Toby Jones, Boyd Holbrook, Oliver Richters, Ethann Isidore, and Mads Mikkelsen.

John Williams — who has done the scores for each of the previous four films — returned to write the fantastic music for Dial of Destiny. The film was directed by James Mangold and written by Jez Butterworth and John-Henry Butterworth. This is the first Indiana Jones film not written by George Lucas and directed by Steven Spielberg.

2022-12-01
Krysten Swensen
Previous: Disney Store Selling Symbols of Demonstrations and Protests Sweeping Across China
Next: Popular Disney Ride Forced to Shut Down Because of Electric Scooter