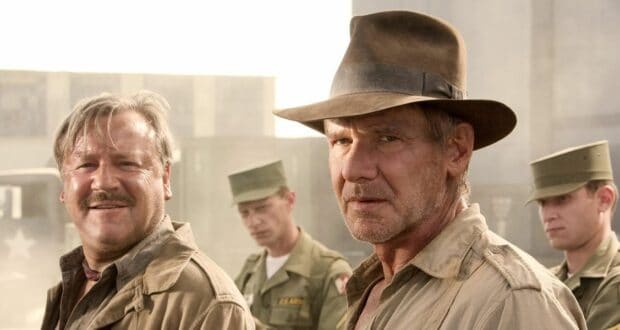 Next June, Disney and LucasFilm are scheduled to release the fifth film in the incredibly popular Indiana Jones franchise. At this time, we don’t know much at all about what the film will be about. However, we know this is the first Indy film that will not be written by George Lucas or directed by Steven Spielberg. — James Mangold will be directing. We also know that, in addition to Harrison Ford, the film will also star Phoebe Waller-Bridge, Mads Mikkelsen, Toby Jones, Thomas Kretschmann, and Antonio Banderas. 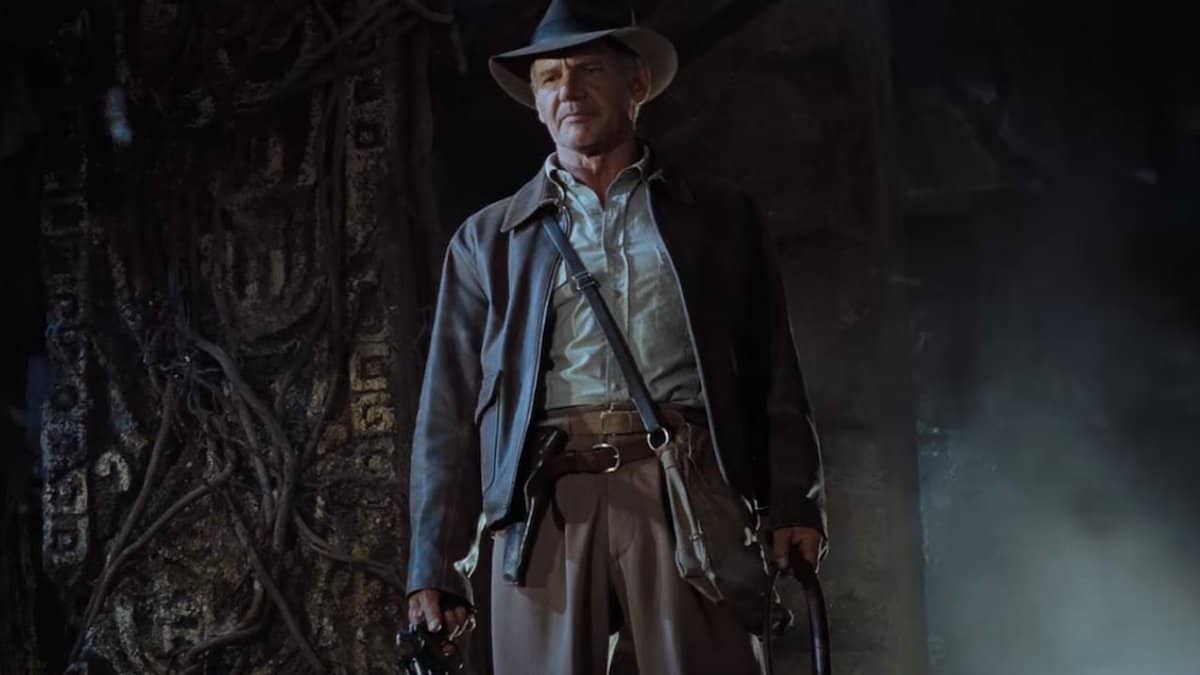 The first three films in the Indiana Jones franchise — Raiders of the Lost Ark, The Temple of Doom, and The Last Crusade — were all very successful. However, the fourth movie — Indiana Jones and the Kingdom of the Crystal Skull — did not fare as well. Unfortunately, it looks like the fifth film may be following in Crystal Skull’s footsteps. According to World of Reel, test screenings for Indiana Jones 5 are dismal at best. If you are unfamiliar with test screenings, they are screenings hosted by the studios as a film is being edited. They bring in a test audience — comprised of everyday people — to watch the film and then give their thoughts at the end. Those thoughts are a valuable tool in the editing process; sometimes, reshoots are even done. Per World of Reel:

Rumors are swirling about Disney’s recent test-screenings of James Mangold’s “Indiana Jones 5.” Supposedly, a handful of different endings have been tested and audiences haven’t liked any of them. Furthermore, the rumors indicate that Disney is in a panic over the screenings and that they’re worried the movie will bomb.

One of the endings, which was said to be the least popular one, had Phoebe-Waller Bridge replacing Harrison Ford at the end of the movie. Presumably, this would set up the franchise for further sequels with Ford not returning. Another unpopular conclusion had Ford’s Indiana Jones dying. 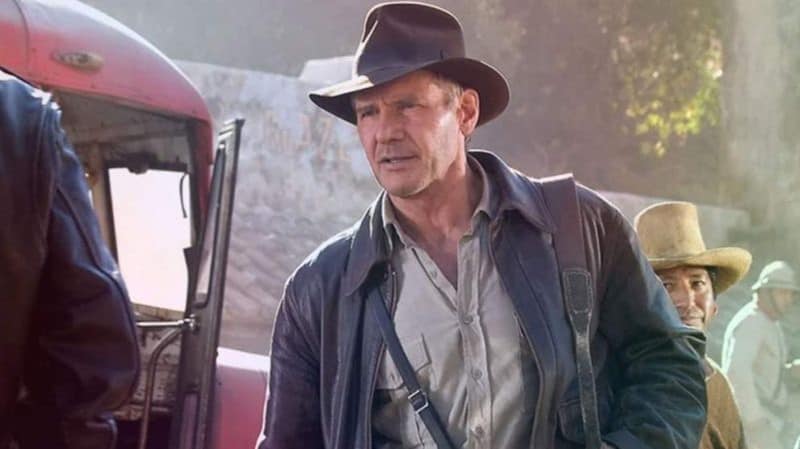 Disney has not addressed these rumors, but we have heard that they are doubling down on the Indiana Jones franchise. According to reports, Disney is considering developing an Indiana Jones series for Disney+, though no details are being revealed, and the project has not been confirmed by Disney.

2022-11-14
Krysten Swensen
Previous: UPDATE: SeaWorld’s Statement & Dolphin Condition After Attack
Next: Bob Chapek Says Investors “Want to Get Something Out Of” Disney+