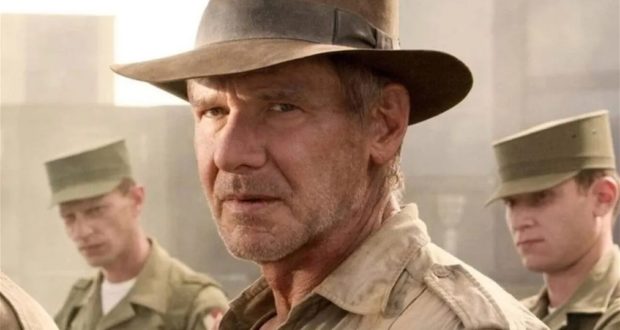 Even with the leading man out due to injury, filming has continued for Indiana Jones 5. Thedisinsider brought us some first looks at the set.

Filming is currently taking place in Glasgow and the pictures provide a sneak look behind the scenes of the film.

We don’t know much more than 1960’s is the general time period for the film an in additional to Harrison Ford, we can expect to see Shaunette Renee Wilson, Thomas Kretschmann, and Mads Mikkelson with James Mangold taking up directing duties, while John Williams is returning to compose the film’s score.