There are few adventurers more iconic than Professor Henry “Indiana” Jones. First introduced to fans in 1981, Harrison Ford played the famed archaeologist who went on perilous journeys to locate the ark of the covenant, retrieve a mythical stone, save his father (played by Sean Connery) who has been captured by Nazis, and more. The original Indiana Jones trilogy — Raiders of the Lost Ark, The Temple of Doom, and The Last Crusade are each iconic in their own right. The original films were so successful that a fourth film came out in 2008. 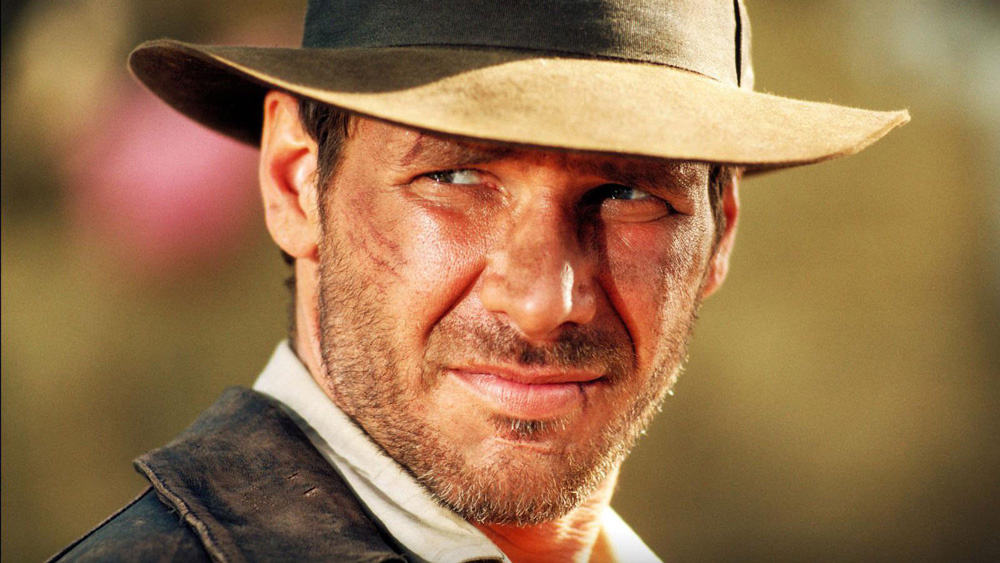 An untitled Indiana Jones 5 project was announced several years ago, and was originally scheduled to have a 2022 release date, but in addition to the pandemic, the production was plagued with a number of problems — including the unexpected death of a crew member — the initial date was scrapped, and a new one was not revealed. Until now. 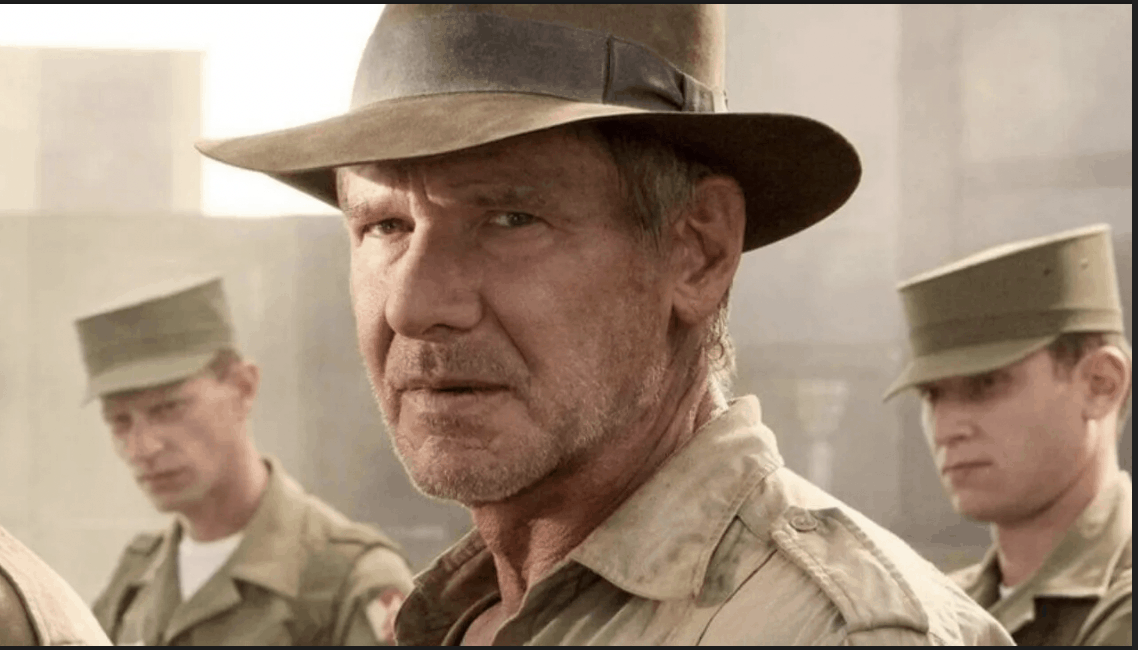 Harrison Ford made a surprise appearance at the Star Wars Celebration convention being held at the Anaheim Convention Center. John Williams — the legendary composer of the Star Wars franchise and Indiana Jones — played the Indy theme as Ford walked out onto the stage. While there, Ford shared the news with an excited and shocked audience — Indiana Jones 5 will be coming to theaters on June 30, 2023. The Hollywood Reporter tweeted a video of Ford sharing the news with fans.

In 2023, Harrison Ford returns as the legendary #IndianaJones. Check out this first look of the new James Mangold-directed film.

In 2023, Harrison Ford returns as the legendary #IndianaJones. Check out this first look of the new James Mangold-directed film. pic.twitter.com/3l6qrbCpE3

At this time, very little is known about the film. We don’t even know what it will be about. However, we do know that the film will also star Phoebe Waller-Bridge, Mads Mikkelsen, Thomas Kretschmann, Boyd Holbrook, Shaunette Renée Wilson and Antonio Banderas. Steven Spielberg was originally slated to direct, but he stepped down, and James Mangold  came in. Spielberg remained a part of the project as an executive producer. 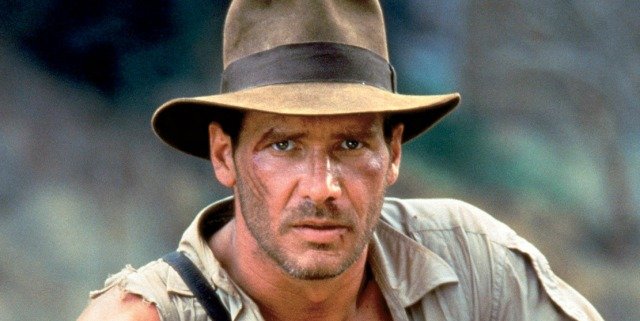 Indiana Jones 5 was co-written by James Mangold, Jez Butterworth, and John-Henry Butterworth. The Walt Disney Company acquired the rights to the Indiana Jones franchise when it purchased LucasFilm from George Lucas in 2012.

2022-05-27
Krysten Swensen
Previous: A family Disney trip cost more than $315,000, and that didn’t include park tickets!
Next: BREAKING: Jury deliberations have begun in the Johnny Depp v. Amber Heard trial