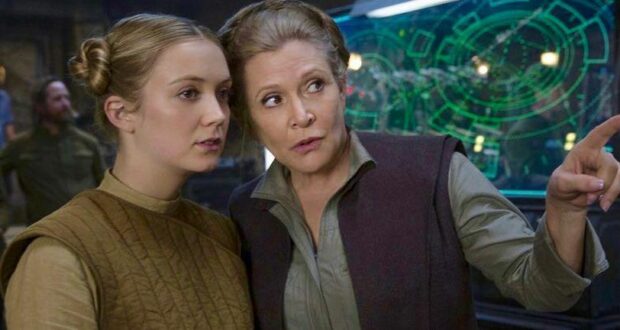 On December 27, 2016, the world learned that legendary actress Carrie Fisher — known to millions for her role as Princess Leia/General Leia Organa in the Star Wars franchise — had died after suffering from a heart attack while traveling. Fisher was first introduced as Princess Leia in 1977’s Star Wars: Episode IV – A New Hope. The daughter of screen icon Debbie Fisher, Carrie was destined for greatness and her life was one of great achievement, but also great struggle. 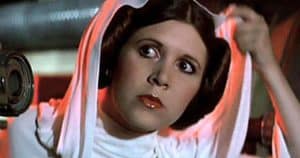 It has been five years since the world lost Carrie Fisher — and her mother Debbie Reynolds one day later — and her daughter, Billie Lourd, recently took to Instagram to honor her mother on the anniversary of her death.

💞🐨💞 People always ask me what stage of grief I’m in. And my answer is never simple. I’m in a different stage of grief in each moment of every day. My grief is a multi course meal with many complicated ingredients. An amuse bouche of bargaining followed by an anger appetizer with a side of depression, acceptance for the entree and of course a little denial for dessert. And that’s how grief should be – all things all at once – actually there is no “should” in grief – grief just is whatever it is for you and that is how it “should be”. Ps for anyone wondering why I’m posting this on the 26th it’s the 27th here down unda (aka Tomorrowland) so what better thing to post for my Momby’s Australian death anniversary (4 words I never thought I’d be putting next to each other?!?) than this picture of her and I with a koala!? ❤️sending my love to anyone out there who needs it 💕ℹ️ Ⓜ️ℹ️💲💲 🌱🅾️⛎ Ⓜ️🅾️Ⓜ️🅱️🌱💕 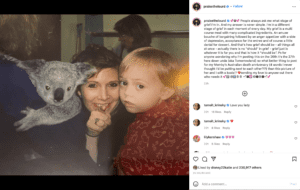 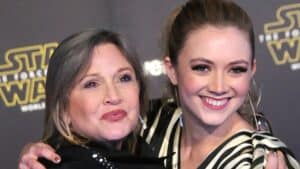 Since her mother’s passing, Lourd has starred in Billionaire Boys Club, American Horror Story, Booksmart, Will & Grace, and is currently filming Ticket to Paradise.