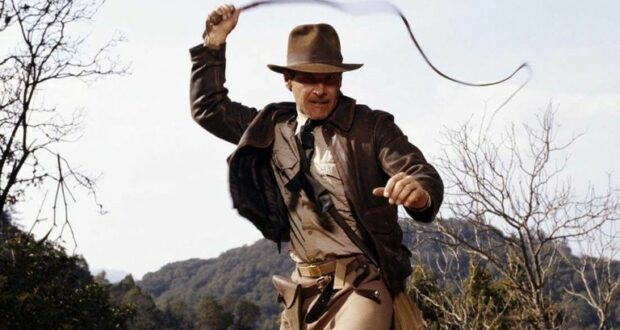 Harrison Ford Gets Emotional at D23 After Indiana Jones 5 Trailer

Indiana Jones 5 is on its way, and it looks like it’s going to be the best one yet (which is saying a lot for this behemoth franchise). A trailer was shown to the audience at the D23 Expo yesterday, and the fans went crazy for it! The Lucasfilm production also released a title at yesterday’s event. The fifth and final installment of the action saga will simply be called Indiana Jones. The panel has created a buzz, partially for the exclusive trailer itself but mostly due to Harrison Ford’s emotional reaction to it.

The film legend got misty-eyed during the showing, and his voice cracked as he spoke about it after. “‘Indiana Jones’ movies are about fantasy and mystery, but they’re also about heart,” he said while trying to control his emotions,  “We have a really great story to tell, as well as a movie that will kick your ass.”

The four-time Star Wars alum and five-time Indiana Jones star told the audience this would be his final movie as Indy. “This may be, no, it is, this is it. I will not fall down for you again. But thank you so much.” After a 56-year career, we can’t say we blame him for not wanting to do another high-energy action film. 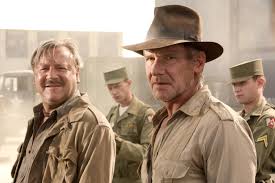 In fact, it was rumored that Ford only agreed to reprise his role as Han Solo in The Force Awakens if they killed him off. We can respect that. When you’re done, you know it. He stepped in and played Han Solo one last time and brought his character to its conclusion. After playing  Indiana Jones one last time, now he’s done the same for that iconic role. Ford is 80 years old, so it seems that no age barrier cannot stop the world’s greatest archaeologist one last time. 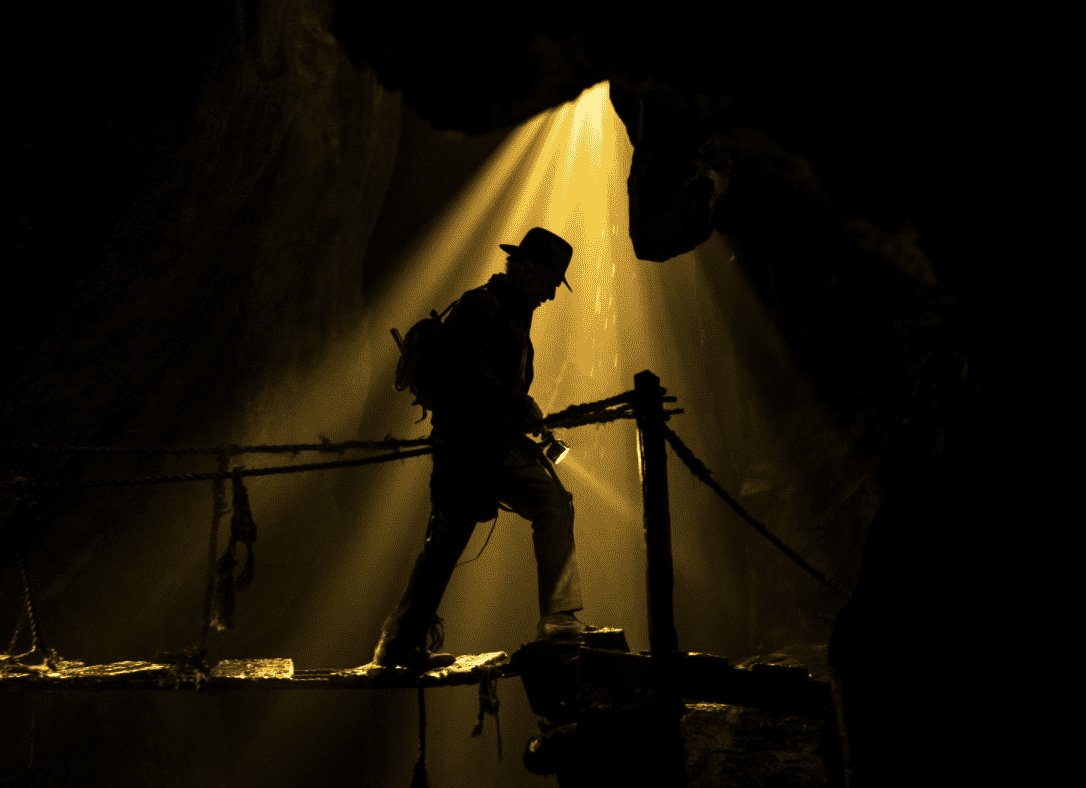 While the plot has been largely kept under wraps until now, the newest trailer gives fans the first real look at Indy back in action. We see Indy in a horseback chase through New York City, the whip versus guns, a reminiscent Indiana Jones, flashbacks to young Indy, Nazis, and a desert scene. It looks like this film will truly be everything we love about Indiana Jones.  Take a look at his reaction directly after the trailer (which is unavailable to the public at this time) was shown:

It’s okay, Harrison. I hurt and cry, too. For those in Hall D23 for this tender moment and seeing the Indiana Jones trailer, this was everything. #D23Expo pic.twitter.com/dv1LhsRP45

Are you as excited as we are about all of the incredible D23 announcements so far? There is so much more to come. Today is the Parks Panel, and that means lots of news about Walt Disney World and beyond! Stay tuned right here because when we know, you’ll know.

2022-09-11
Jill Bivins
Previous: We Have a Trailer AND a Premiere Date For ‘The Santa Clauses’!
Next: The Best Bowls in Walt Disney World