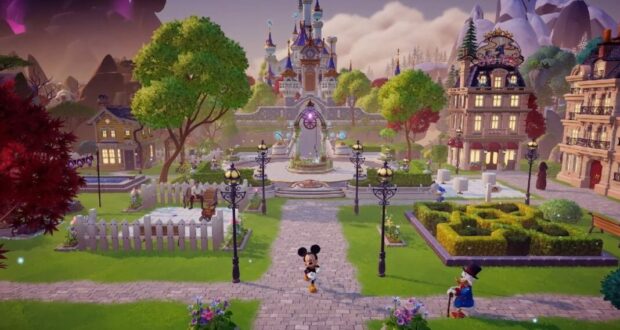 D23: A Roundup of the Best Disney and Marvel Games Coming Soon

Movies? Check. Theme Parks? Check. TV? Check. Streaming? Check. Now Disney is breaking into gaming in a big way. At the very first ever D23 Disney and Marvel Games Panel there were some huge announcements.  Get those controllers charging because you’re going to be using them a lot! Here’s a roundup of the biggest announcements to come from this year’s panel: 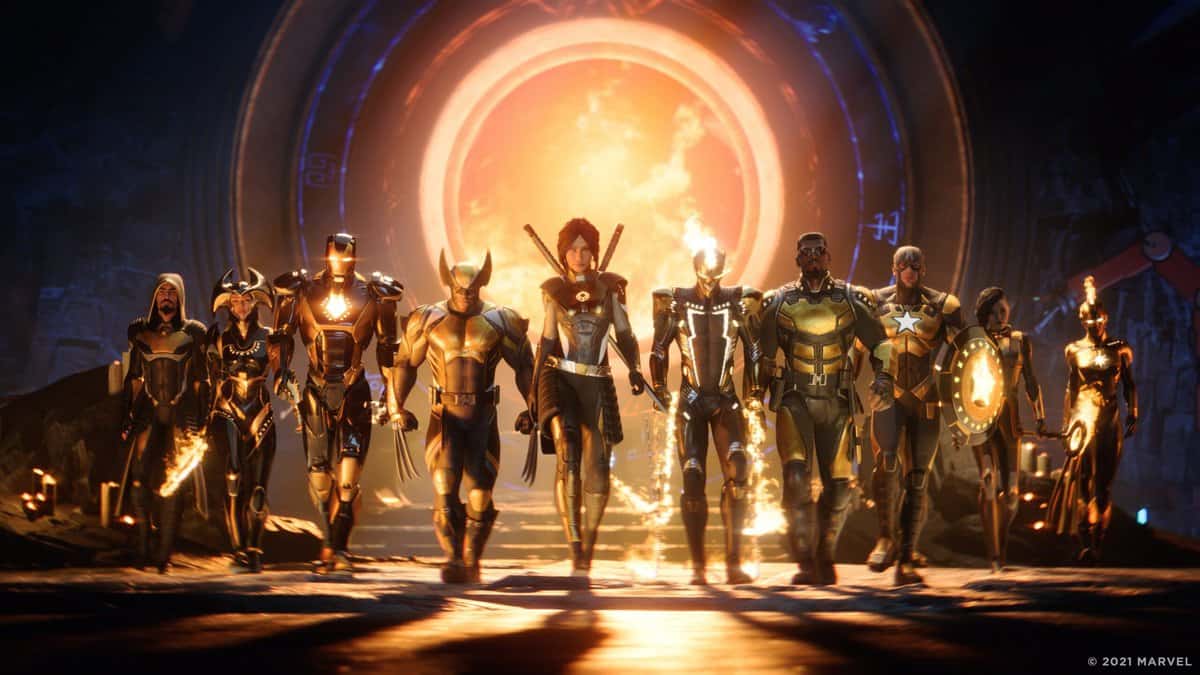 This game has been delayed several times, most recently  promising a release “before March 2023.” While that’s a big time gap, it’s not as big as “it’ll be realized at some point. Someday. In the future but definitely not now.”

However, now we HAVE A RELEASE DATE: December 2, 2022.  Midnight Suns is a  game that combines stragegy with RPG. The turn based combat relies on a card system.  You’ll can also interact with heroes off the battlefield to develop allies that can unlock new abilities. This game has been long rumored abd finally confirmed. The game will feature four heroes, labeled “king,” “captain,” “soldier,” and “spy.” Thebpannel confirmed that this is young Steve Rogers as Captain America, and Azzurri, T’Challa’s grandfather, as Black Panther. Game creator Amy Henning said all you really need to know is that “you get to punch Nazis and punch Hydra. Who doesn’t want to punch Nazis and punch Hydra?” (We kinda thought they were the same thing). Henning also said “It’s an honor to be able to tell an original story with all the humanity, complexity, and humor that makes Marvel characters so enduring and to enable our players to embody these heroes that they love.” 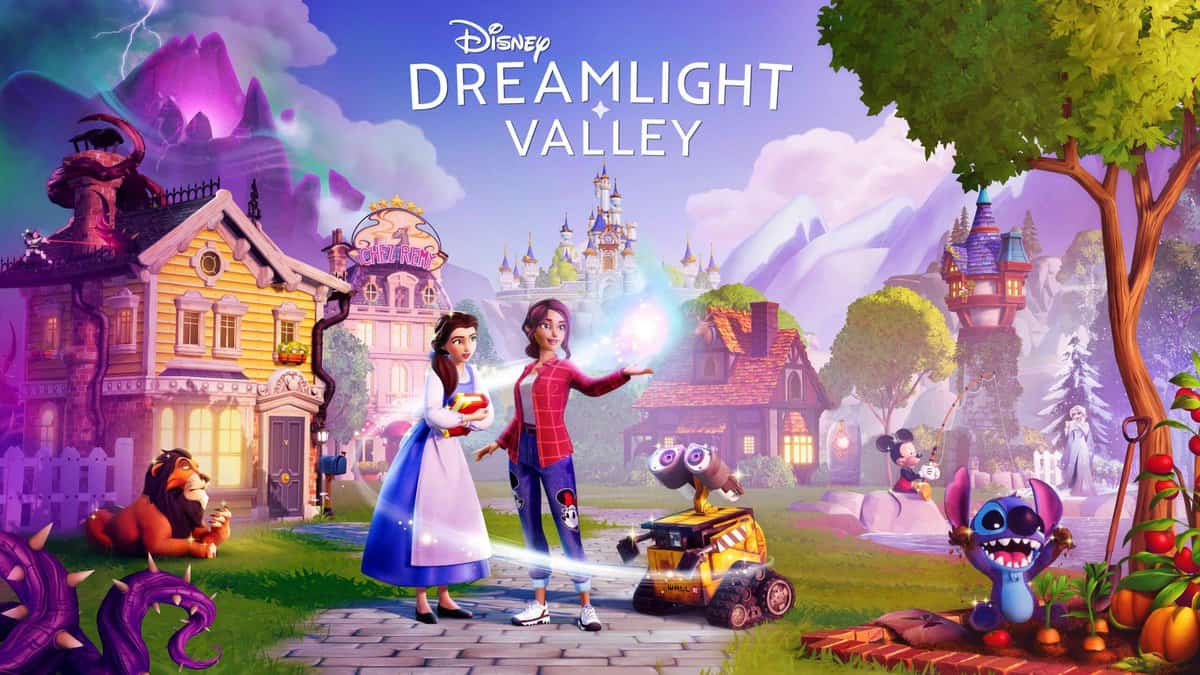 This recently released game has taken the Dusney Fandom by storm. It’s made gamers out of people who never play video games. At the Expo game makers had a big announcement: Dreamlight Valley will get a Toy Story downloads blend expansion this fall. This SIM game is being praised for its inventiveness and many fans have said they find playing it to be relaxing and even reduce their anxiety. 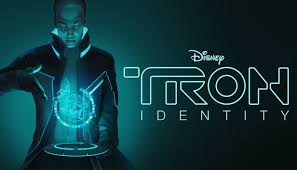 This “visual novel” game will follow Query, a detective program looking for answers in the wake of an “unprecedented crime.” You’ll make choices about what to do and say over the course of the game, which will ultimately lead to one of a multitude of endings, meaning unlike many games of thisntype, you can play it again and again and experience different results! 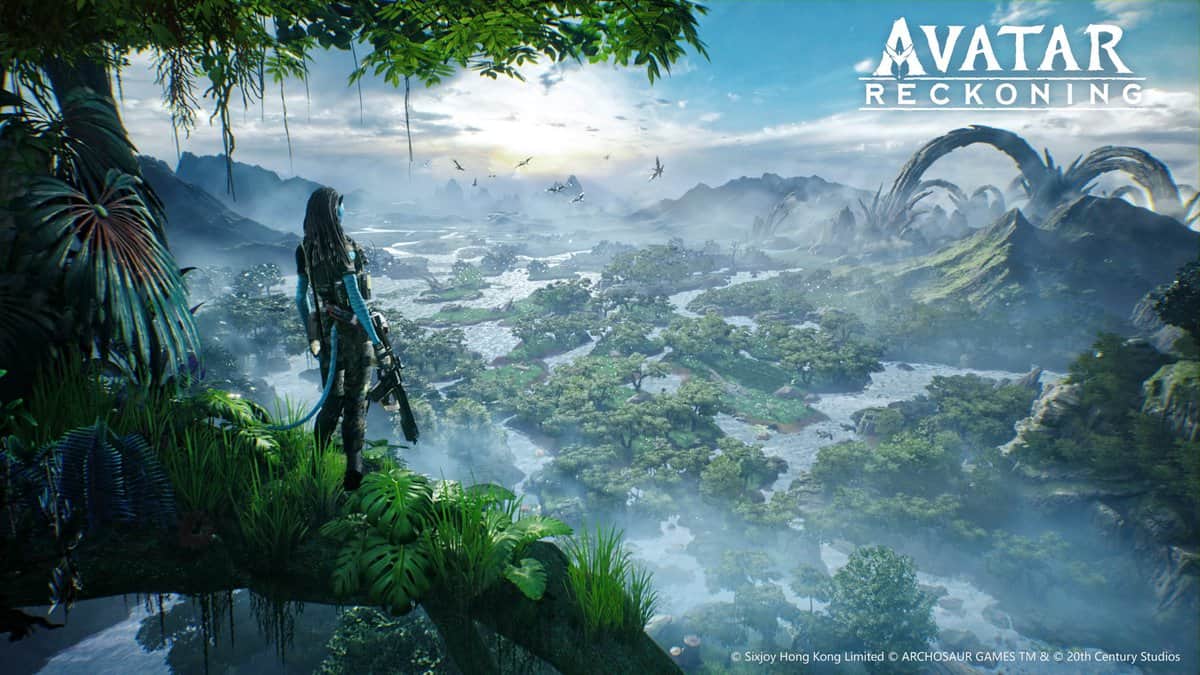 This multi-player mobile game will feature your own personal Avatar that you drop into the world of Pandora. You’ll battle the local landscape and other players (or yu can choose to join forces in annalliance). The panel promised the game would be released “sometime soon.” 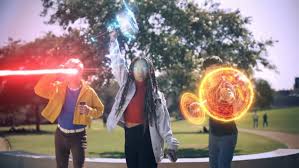 Niantic, creators of AI games like Pokémon Go will bring the world of Marvel to life all around you.  Players will get to make their own custom hero before they “patrol your neighborhood to foil crimes, and team up with your friends as well as iconic Marvel heroes such as Spider-Man, Captain America, and Wolverine to save the Multiverse.

Which games are you most ready for? We’re so excited about all of the incredible announcements so far! Ready for more? Stay tuned right here for full coverage of the D23 Expo 2022 because as soon as we know, you’ll know! There’s so much more to come!