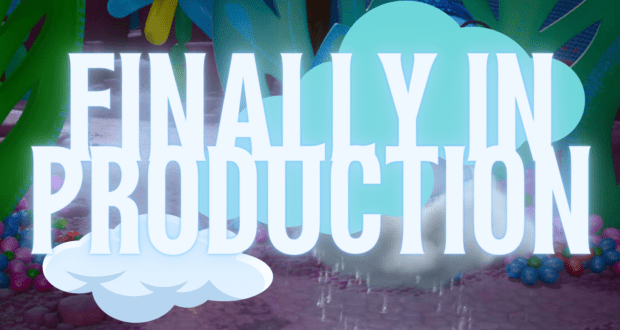 Disney and PIXAR have confirmed the release of an animated feature sequel that will star one of Hollywood’s funniest ladies in 2024. 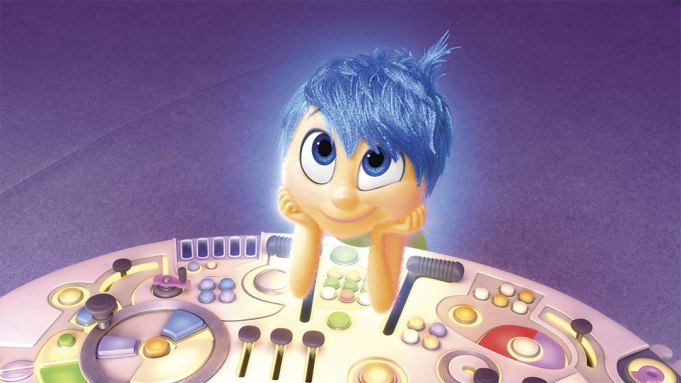 In 2015, PIXAR released Inside Out, the studio’s 15th feature-length animated film in theaters. The film tells the story of adolescent Riley, who’s just discovered she’s moving with her parents from her comfort zone in the Midwest to bright and sunny California. But all is not bright for Riley, who struggles to find her place among a new set of peers at school, a new home, and a new way of life. 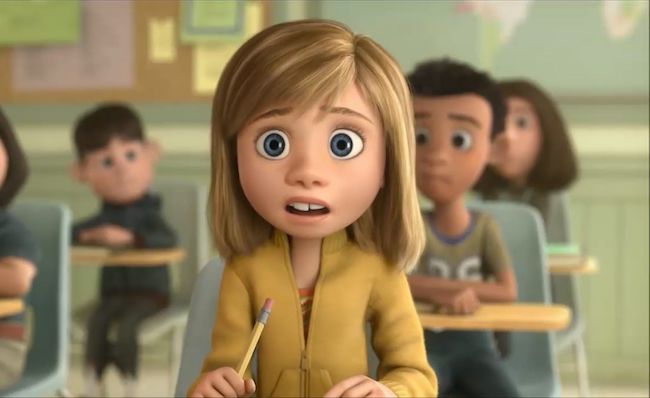 After all, these people put broccoli on pizza!

Director and writer of Inside Out Pete Docter says he first got the idea for a film about the emotions inside the mind of a preteen when he began to notice his own daughter experiencing changing emotions as she got older. During the production of the film, PIXAR’s filmmakers worked with neuroscientists and psychologists to build on the accuracy of the storyline as it pertained to emotions and feelings and the brain.

In all, development of PIXAR’s Inside Out spanned more than 5 years, but in the end, the finished project was well worth the wait, as fans were introduced to Riley, her parents, and the scenarios faced by humans of all ages–and the roller coaster emotions that accompany them.

Now, as confirmed by Pete Docter and others during the PIXAR Animation panel at the 2022 D23 Expo on Friday, a sequel to Inside Out is in the works after more than 7 years. In the new PIXAR sequel, actress and funny girl Amy Poehler will reprise her role as the voice of Joy.

2022-09-10
+Becky Burkett
Previous: Dining for Cheap in EPCOT
Next: D23: A Roundup of the Best Disney and Marvel Games Coming Soon