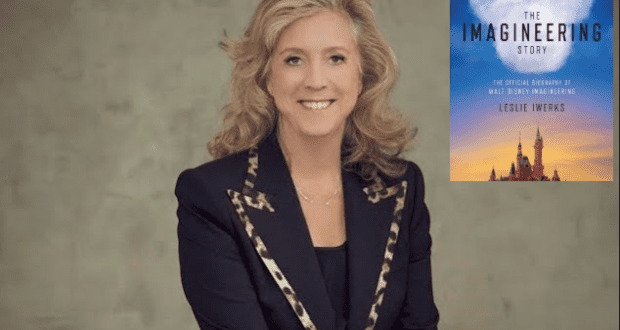 Leslie Iwerks, founder of Iwerks & Co and granddaughter of Ub Iwerks, has done it again! You’ll know her from her incredible documentaries (The Pixar Story, Industrial Light & Magic: Creating the Impossible, The Hand Behind the Mouse: The Ub Iwerks Story, and League of Legends Origins, among others), but now she has written a book and trust me, you’re going to want to add this one to your home library. 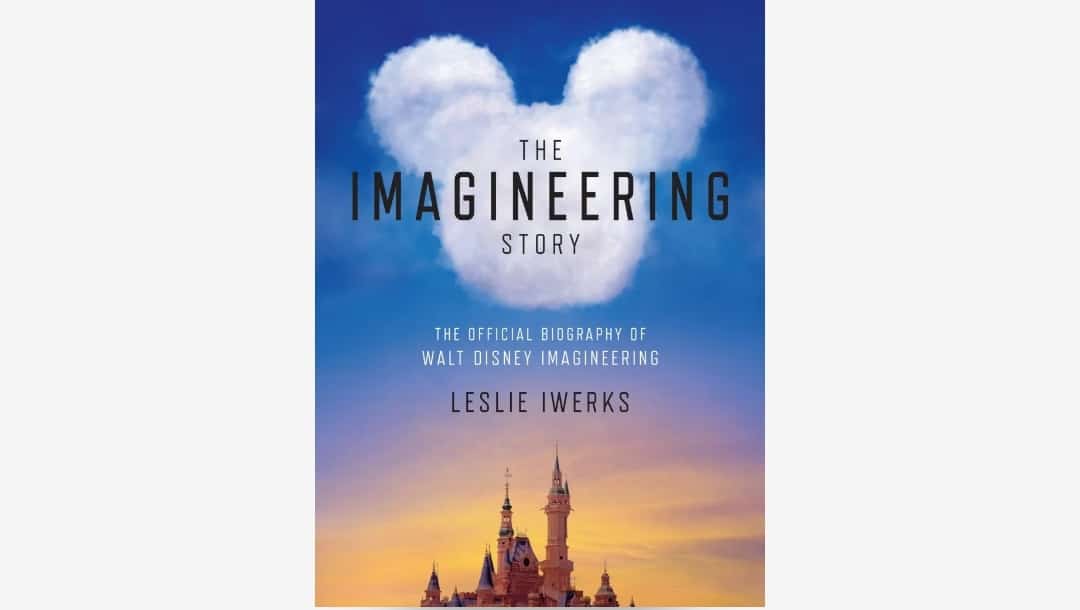 When Disney+ debuted, one of its biggest original content draws was The Imagineering Story. The documentary provided an inside look at the history of Disney Imagineering and interviews with current and former Imagineers. It was a Disney fan’s dream come true. Now that documentary is becoming a book featuring never before released interviews and stories.

At D23, Iwerks was present to answer questions about the book. Comments, of course, turned to the impressive documentary, where she said she was blown away by the response. She modestly credited the pandemic to its success, saying, “the timing was amazing. I think we were blessed with the timing because everyone was stuck in their house and bored, so what did they do? They watched TV.” We would argue that she isn’t giving her work enough credit. The documentary was fascinating, and the book promises to be as well.

During the course of the interview, Iwerks stated that they did more than 200 interviews for The Imagineering Story and most of them ended up on the cutting room floor. Given the overwhelming response to the documentary, she was inspired to take those interviews and create a book that wouldn’t be limited to episode length.

About the book Iwerks said, “We all want to know how Disney is as successful as it is and this book really tells it all from a first person…It’s about their passion. It’s about going to work every single day and loving what they do”

The Imagineering Story: The Official Biography of Walt Disney Imagineering” will be available November 2022 wherever books are sold and is available for pre-order now at Disney Books.

2022-09-10
Jill Bivins
Previous: D23 Expo Guests get a surprise concert by Idina Menzel from Disney’s “Frozen”
Next: Get Ready To Head To Space with Pixar’s New “Elio”