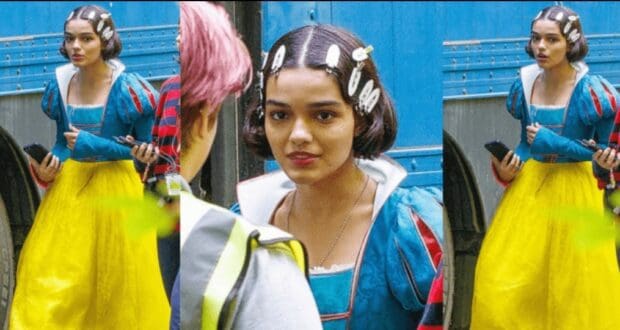 The world’s first animated feature film is up for the live-action treatment fans at D23 yesterday were treated to a sneak peek into what Snow White will look like. Starring Rachel Zegler as Snow White and Gal Gadot as the evil queen.

The Pixar and Walt Disney Animation panel (which now includes live action, it seems) showed a very brief clip of the film to fans in the audience, showing both Zegler and Gadot and an apple tumbling out of Snow White’s hand. Disney also revealed the official logo for the remake set to debut in 2024. 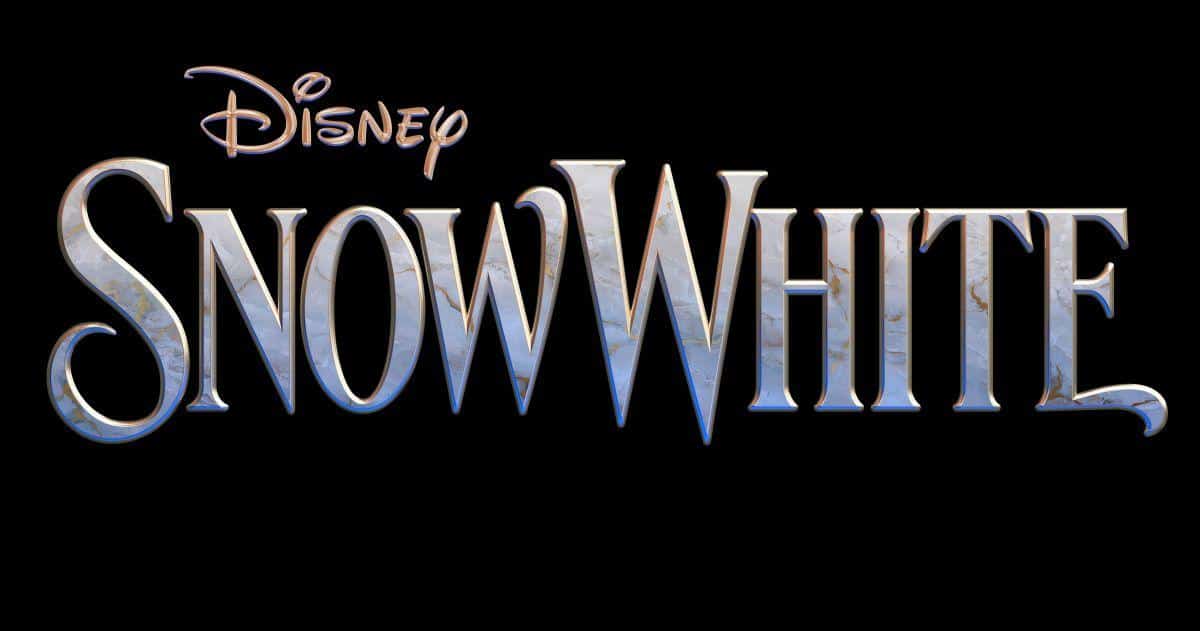 As the Walt Disney studio’s first full-length film and the world‘s first Animated movie, this remake has some very big shoes to fill. It’s got some pretty looming challenges as well: get it too close to the original, and fans will wonder why it was made at all. Diverge too far from the original, and guests will hate that it doesn’t have the same feel. It looks like Disney is walking that fine line masterfully by keeping Snow White’s iconic dress the same but changing up the look just a bit.

Zegler told the crowd, “Snow White is the girl you remember, but she’s definitely made for the modern age. There’s something of an emphasis for being the ‘fairest of them.'”

Gadot was also present and spoke about playing a villain for the first time, “It was very different from everything I’ve ever done before. I’m used to playing the other end. She is the first and most iconic villain in the world.” 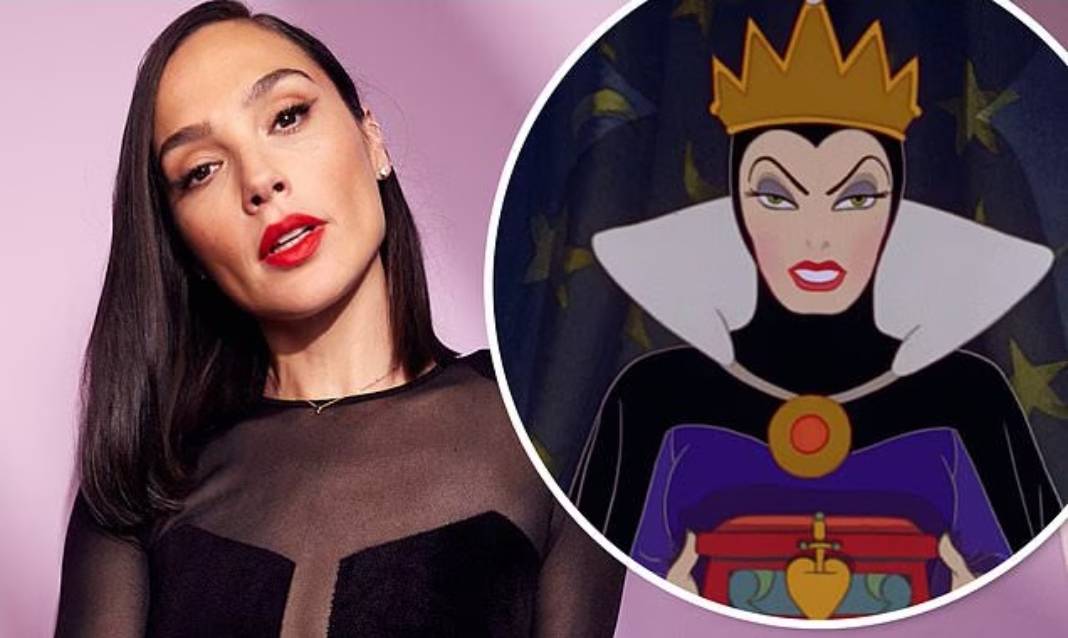 The film has not been without its share of controversy, however. Many fans were upset at the casting choices, but the biggest controversy came from Peter Dinklage, who criticized the depiction of the Seven Dwarfs are reinforcing “backward stereotypes.” Disney responded that they consulted members of the community to make sure the characters were handled sensitively and respectfully.

Are you as pumped as we are for the Snow White live action film? We’re so excited about all of the incredible announcements so far! Ready for more? Stay tuned right here for full coverage of the D23 Expo 2022 because as soon as we know, you’ll know! There’s so much more to come!

2022-09-10
Jill Bivins
Previous: The ‘Disenchanted’ Trailer Is Here!
Next: The Best Sliders in Walt Disney World