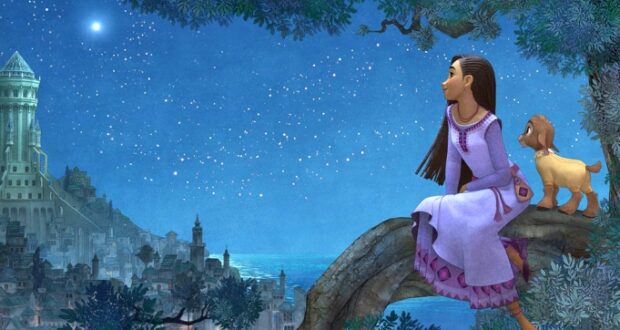 D23: Everything We Know So Far About “WISH” Disney’s Newest Animation Film

Disney has just revealed its newest animated feature film, “Wish,” and it looks amazing. Just looking at the photos,  we get “classic Disney vibes.” They’ve definitely gone back to their roots and rediscovered the elements that make Disney movies stand out: vivid imagery, backgrounds that don’t simply blend in but create entire worlds, 3D and hand drawn elements.  This film is going to be a visual masterpiece.

Director Chris Buck said, “Blending this beautiful, timeless watercolor style with 3D animation, ‘Wish’ has a look and feel all its own, unlike anything Disney Animation has created.” He also said that the look of the film, “embodies the classic and elegance, with a new sense of spirit.”

Also, it features a selfless hero, a ruthless villain and …a talking goat. What more could you want? Alan Tudyk (Wreck It Ralph, Frozen, Moana, Encanto and many many more) and Grammy award winner  Ariana DeBose will lend their vocal talents to the movie. 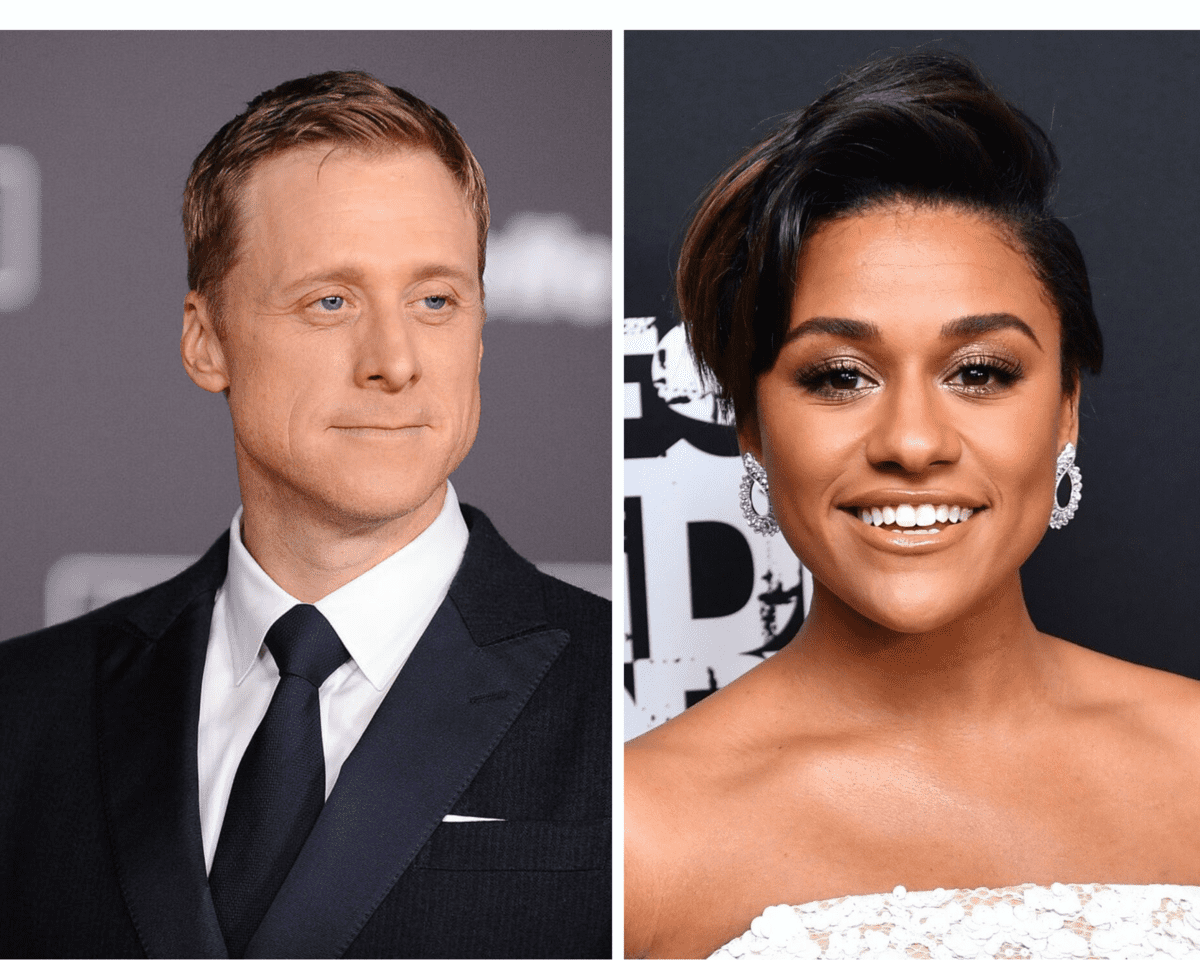 At D23’s Pixar and Walt  Disney Animation panel today DeBose gave a performance of the brand new song from the movie, “More of Us” which embodies everything we’ve come to love about Disney music (read: it’ll get stuck inside your head).

The film is being created for the companies 100th anniversary celebration, Disney100. Watch closely for Easter eggs and Studio references. Buck said, “This will take the concept of Easter Eggs to a whole new level.” We can’t wait to find out what he meant by that. But wait, we shall have to do. With a November,  2023 release date, the film is more than a year away. 2022-09-10
Jill Bivins
Previous: Post Disney Blues? We Got You!
Next: “Secret Agent” named Disney Legend dies shortly before being honored at the D23 Expo