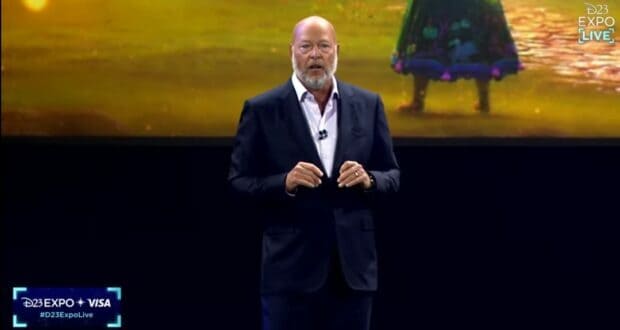 D23: What We Know So Far Plus Chapek Teases BIG Things to Come

Bob Chapek took the stage this afternoon at the D23 Disney Legends Ceremony to open the festivities. Despite a rough start, he gave an exciting presentation that has only furthered our excitement for the weekend. The Walt Disney Company CEO revealed a lot of exciting news, announcements, and teasers which is really unheard of so early in the Expo. This makes us hopeful that there is some BIG news in store over the course of the next three days. He promised as much in his presentation.

What has been announced so far: 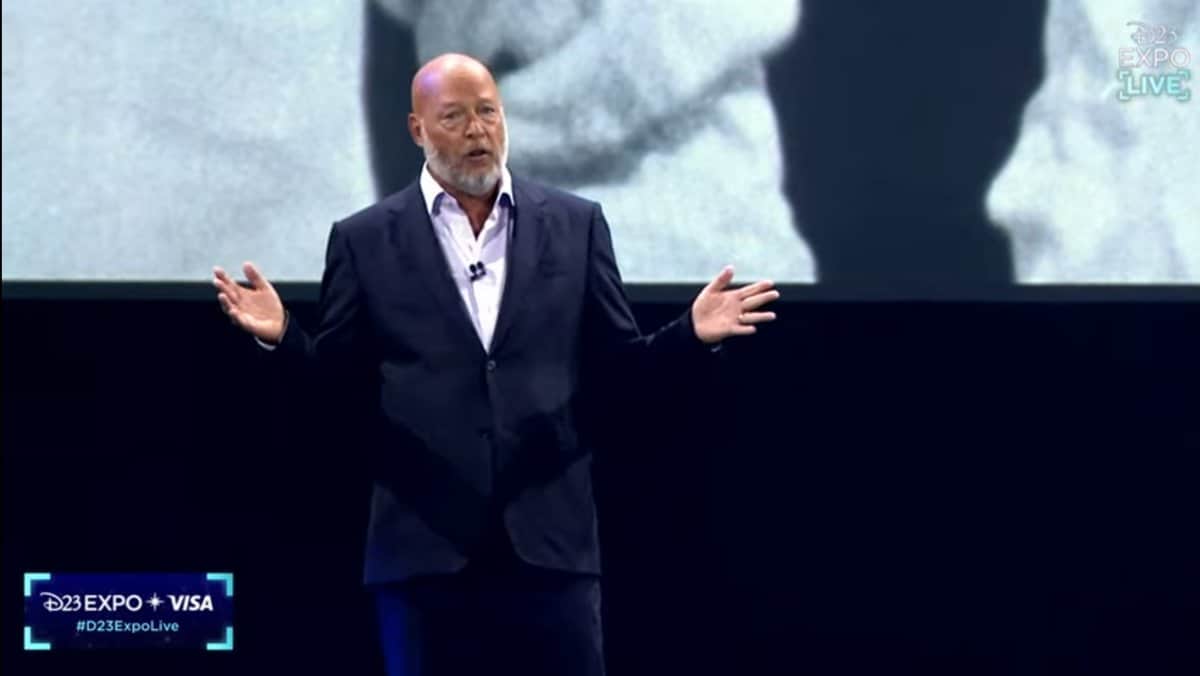 Guys, there’s only been one panel so far! That is an incredible amount of revelations to begin the Expo with! Typically a D23 Expo starts off slowly and steadily builds to a crescendo with the Disney Parks, Experiences, and Products panel before winding back down. So if this is a slow start, hang on to your seats because things are about to get very exciting!

This is going to be a D23 to remember for sure! In his presentation, he promised this would be the most “over the top D23 yet”. He went on to discuss what was in store and said, “I can promise you, we are thinking BIG!”

In addition to the announcements above, Chapek teased several things to come, including:

He also discussed the Parks and that in recent years it has brought innovative new rides, groundbreaking new themed lands, and incredible new experiences adding, “and we’re just getting started!” The most telling comment of all, though, was made while discussing where the company goes from here: “Disney didn’t become a cultural and entertainment leader by playing it safe.” If he was trying to get us hyped it worked.