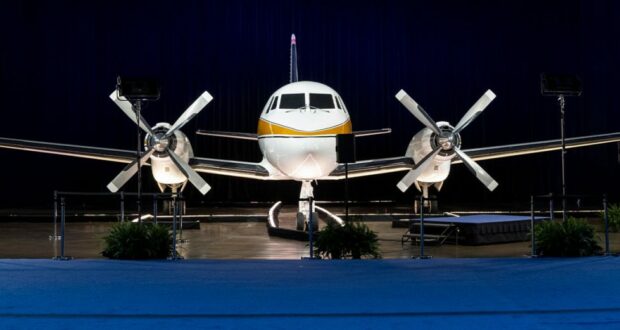 Walt Disney’s Gulf Stream I plane, affectionately known as “The Mouse,” is currently on display at the D23 Expo. After painstakingly dismantling it in Florida and lovingly piecing it back together after transporting it to California, it has delighted Expo guests. Many have marveled at the opportunity to see such an iconic peice of Disney history upclose. Recently we’ve learned the fate of Walt’s beloved plane, and it’s perfect. 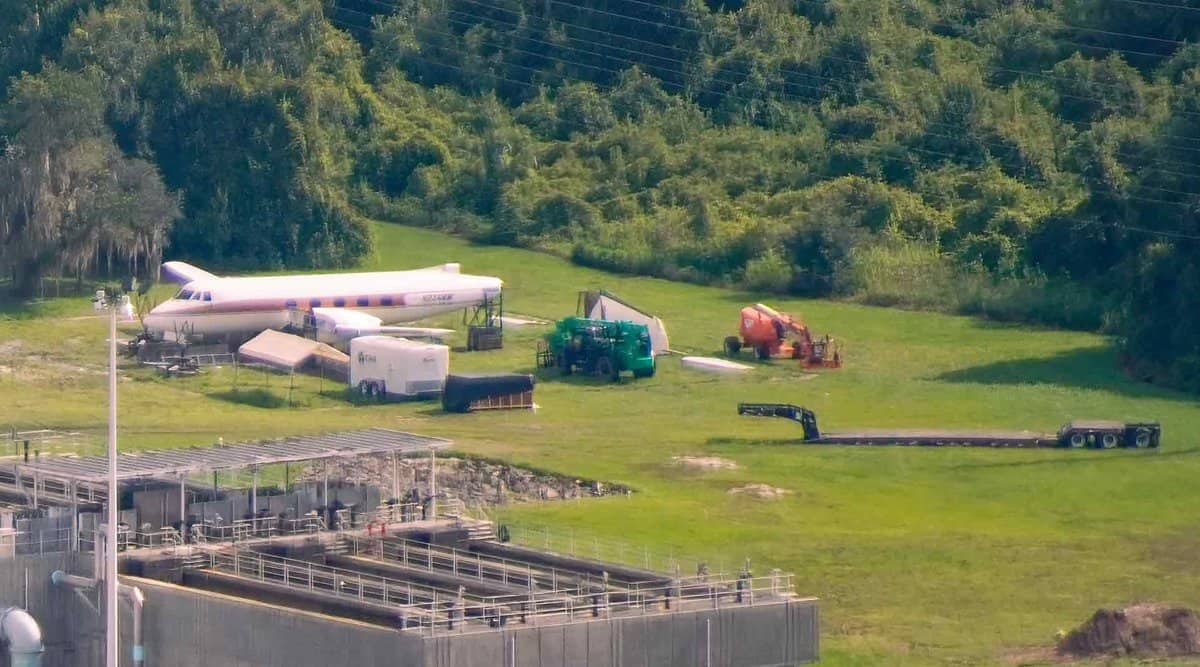 Walt Disney Company CEO, Bob Chapek, took the stage Thursday evening during a media preview to announce that at the conclusion of the D23 Expo, the plane would be headed to Palm Springs, California, to be displayed, beginning October 15, as part of the Palm Springs Air Museum collection. 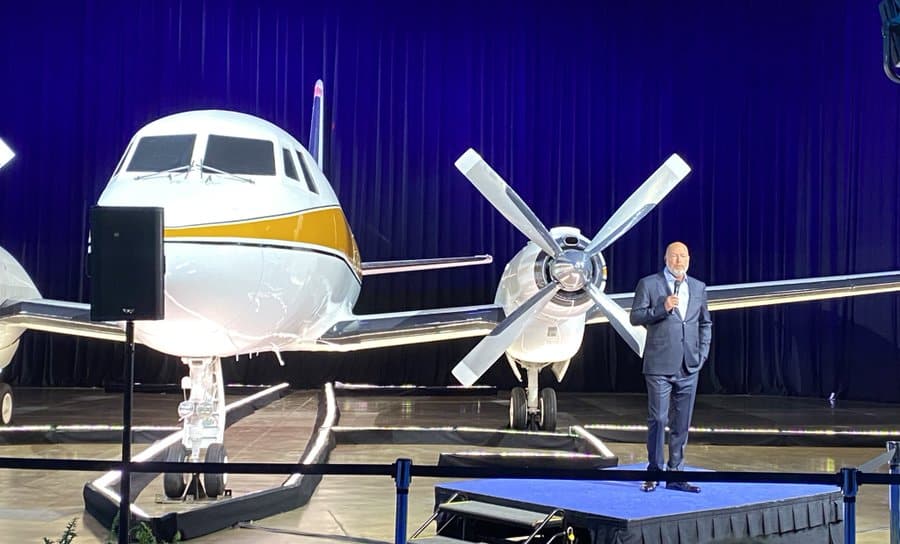 Then on December 4 (Walt Disney’s birthday), a brand new exhibit at the museum will open featuring the plane and showcasing its significance to the history of the Walt Disney Company. 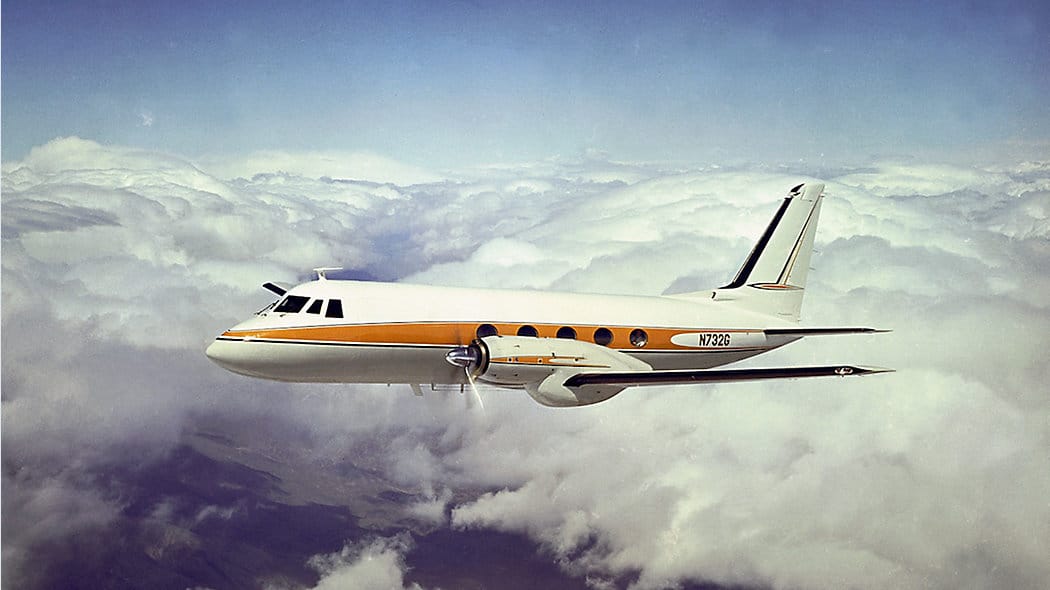 Walt Disney Archives director Rebecca Cline said, “We are so happy to have Walt’s plane make a ‘landing’ at the Palm Springs Air Museum, just a few miles from where Walt and his family had vacation homes at Smoke Tree Ranch. It is the ideal setting for this incredible icon.”

The plane, which was recently refurbished to include new paint, wing edges and windows, will be on long term loan to the museum. The museum is looking forward to having such a lovingly restored plane on display. The exhibit will also feature the instrument panel, which sports some rare navigationonal instruments that are increasingly hard to find in good condition. This is a monumental addition to aviation history.