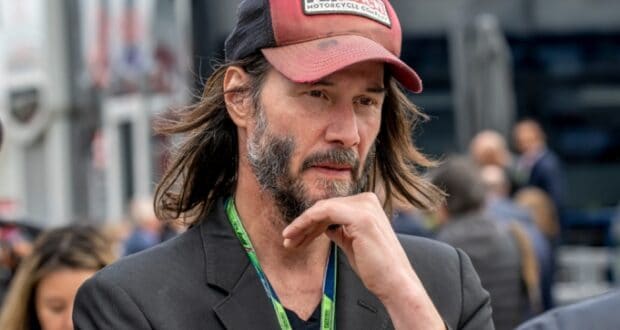 Formula One Docuseries Coming to Disney Plus

Formula One fans have something to be excited about! Following their recent (very expensive) bid for F1 streaming rights in the United States, Disney has an exciting new docuseries coming to Disney+!

Long time great head and speed freak Keanu Reeves will host the series. He says he was inspired to do the series after hearing the incredible tale of racing team, Brawn GP, from a friend. 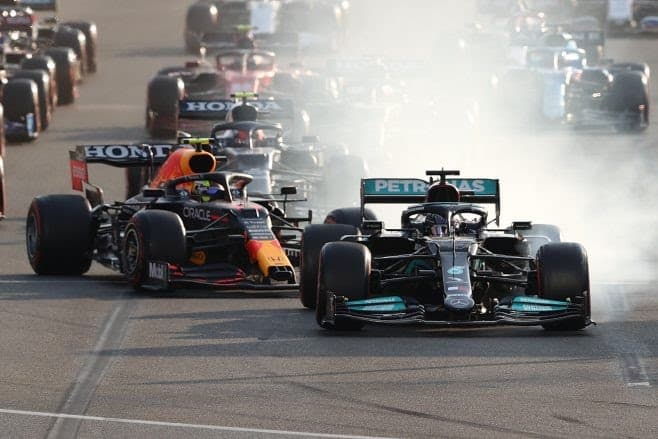 The series, which has yet to be named, will consist of 4 parts and will begin with Richard Brawn’s purchase of the Honda team, and follow all the way up to their unlikely championship in 2009.

Reeves was pictured at Silverstone where he was already conducting interviews for the series. Brawn is believed to be taking part in the series, as is Jensen Button, the World Champion who drove the team to victory. While at the British race, Reeves spoke to local journalists about the project:

“A friend of mine was telling me the story and I was so struck by it and he was actually working for Brawn back in the day in publicity and he’s a producer/director and so we were like, ‘Well let’s tell that story, let’s try and tell that story,’” Reeves said, per a Variety report.

Reeves went on to say, “it’s been really great to be able to learn more about what was going on in Formula One that year. It wasn’t just the cars, new regulations, FOTA [the Formula One Teams Association] breakaway series. I mean there was just so much happening in Formula One at that time. The world of Formula One was just extraordinary. I mean, it’s always extraordinary, but in that year with Brawn GP I think something really special happened.”

Disney+ has not yet confirmed a release date for the project but it is believed to debut next year. They declined to comment when Variety asked them for more details. 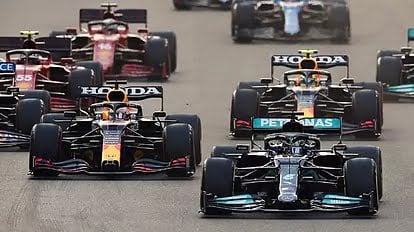 Formula One is an auto racing series that is popular around the world and is gaining in popularity in the United States. Projects like this one, and the addition of a new American race next year,  will help elevate the sport in America even further.

Whether you’re a long time F1 fan, new to the sport, or not a fan at all, this new series on Disney+ will be something you won’t want to miss! Are you excited about the series? Let us know in the comments!