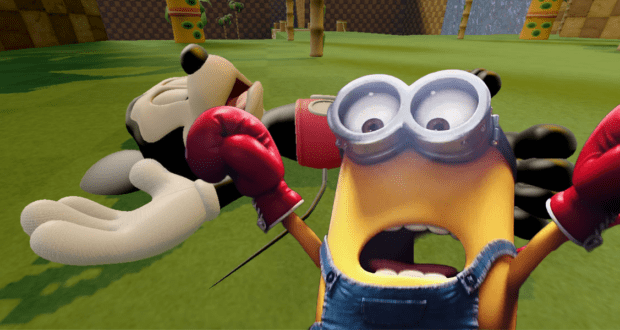 Universal CEO Thinks They Have Disney Animation Beat. Is He Right?

Disney, once the undisputed champion of Animation, is now struggling to keep pace with the competition. Universal, in particular, has been a thorn in Disney’s side in recent years, which is sort of history coming  full circle. One of Walt Disney’s early jobs was animating for Universal, where he developed Oswald the Lucky Rabbit. An ownership dispute cause Disney to split and form his own company after Universal claimed the rights to Oswald for themselves. Disney has been wiping the floor with Universal ever since…until Bob Chapek took over. 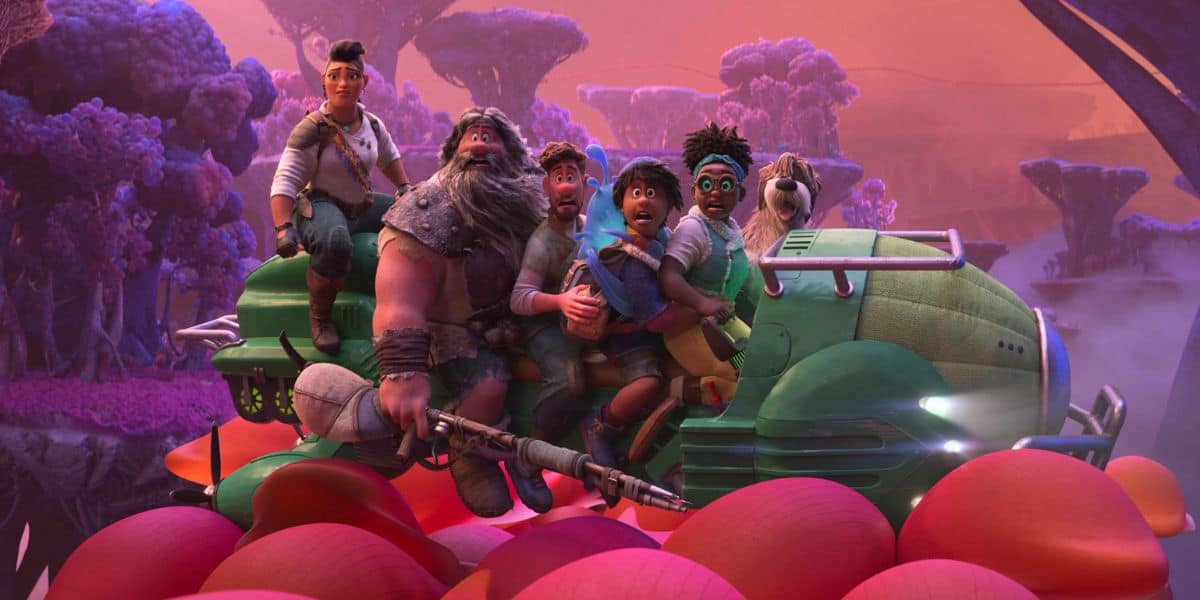 From Pixar’s “Onward,” which garnered a disappointing $39 million in March 2020 to Walt Disney Animation’s most recent  release “Strange World,” which is being touted as Disney’s greatest failure, Disney’s theatrically released animated films have grossed just over $1 billion worldwide. Meanwhile, Universal’s combined theatrical output from Illumination and DreamWorks Animation have earned $2.06 billion worldwide from a series of animated hits like “Trolls: World Tour,” “The Croods: A New Age,” “Spirit Untamed,” “The Boss Baby: Family Business,” “Sing 2,” “The Bad Guys” and “Minions: The Rise of Gru.” 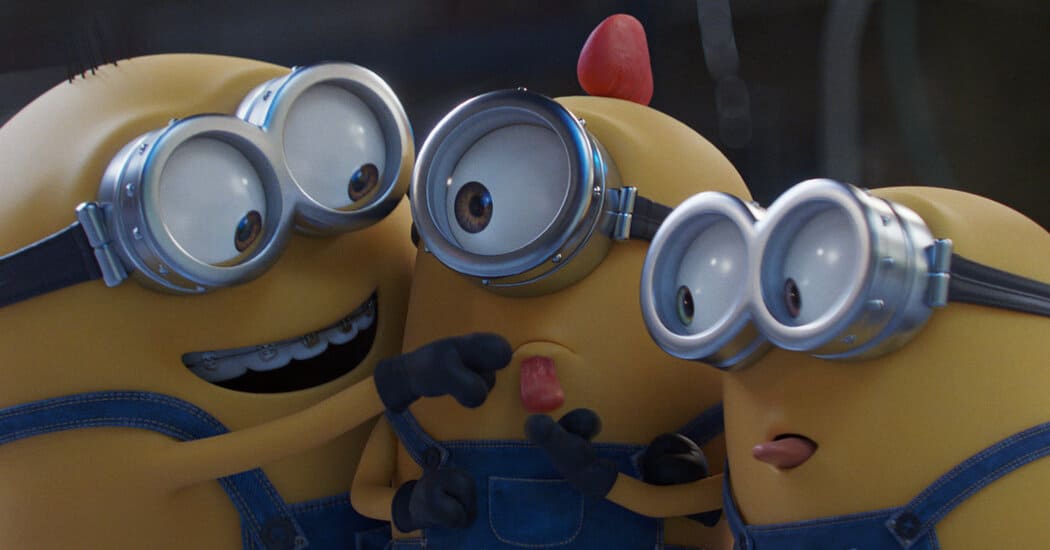 In a recent earnings call NBCUniversal CEO Jeff Shell said, “I honestly think that not only are we challenging Disney Animation, but I would take our animation business over theirs right now. We have an animation system now that rivals if not surpasses Disney.”

The blame for this reversal doesn’t rest on the creative teams as much as it does the executives. An industry insider told The Wrap, “Universal animated titles are all theatrical propositions and that’s really clear to the consumer,” an individual with knowledge of the animation space told TheWrap. “Disney has muddied the brand so the consumer doesn’t know what film is going where.”

This is absolutely true. Bob Chapek, desperate for a win with Disney+ sacrificed a lot of theatrical revenue in order to premiere films on the platform. The insider claims, “Audiences used to see the Pixar logo in a theater, they knew they were seeing the best of what theatrical animation had to offer,” the insider said. “Instead, the Disney+ strategy has merely trained people to know they can just watch it at home.” They aren’t wrong, I don’t know how many times we’ve said “we’ll just catch it on Disney+” rather going to a theater in recent years. Meanwhile, Universal is still keeping their animation game squarely in the theatrical realm.

Will Disney turn the ship around before it’s too late? Doubtful. Newly reinstated CEO Bob Iger has gone on record saying he doesn’t think movie theaters will ever bounce back to pre-pandemic levels. This leaves the company to look at alternative outlets for films which of course means we will continue to see films go straight to Disney+.

2022-12-18
Jill Bivins
Previous: Who Will Be the Next CEO at Disney? These Predictions May Surprise You
Next: Iconic EPCOT Attraction Remains Closed Indefinitely