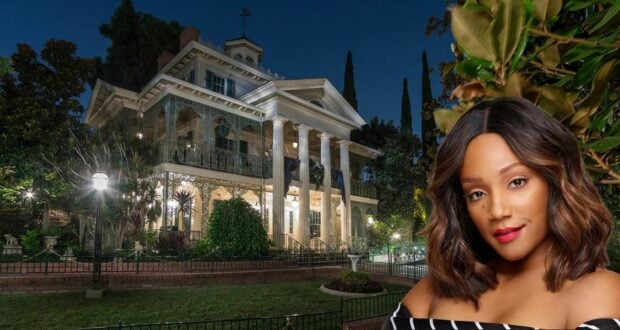 On August 30, a lawsuit was filed against The Haunted Mansion actress and comedian Tiffany Haddish. The lawsuit –filed by a woman only identified as Jane Doe — claimed that Haddish and fellow comedian Aries Spears made Jane Doe and her younger brother perform sexually suggestive acts on camera. The lawsuit stated that both plaintiff Jane Doe and her younger brother, identified as John Doe — who Doe now has custody of — were underage at the time the videos were made. One of the videos was made for the comedy show Funny or Die! and was called Through a Pedophile’s Eyes. 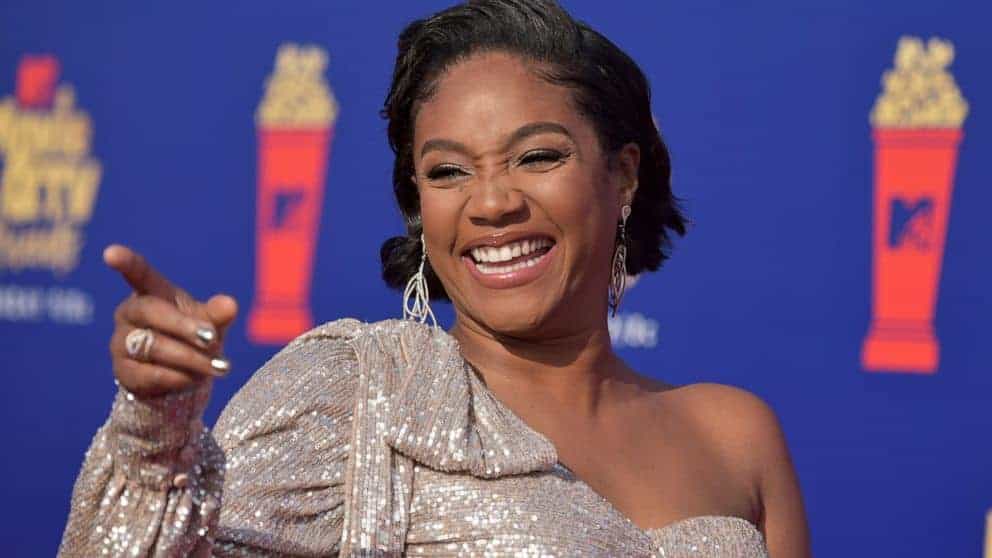 After the lawsuit was filed, a representative for Haddish released a statement, saying that the lawsuit was merely a “shakedown”. The lawyer said that Haddish had been friends with Jane Doe’s mother for years, and it was not the first time that the family had tried to extort money from the actress.

Now, less than 3 weeks after the child sexual abuse lawsuit was filed, The Hollywood Reporter has learned that the lawsuit has been dropped. According to THR:

Jane Doe on Tuesday filed a notice of dismissal with prejudice. According to TMZ, which first reported the news, Doe issued this statement: “My family and I have known Tiffany Haddish for many years — and we now know that she would never harm me or my brother or help anyone else do anything that could harm us. We wish Tiffany the best and are glad that we can all put this behind us.” 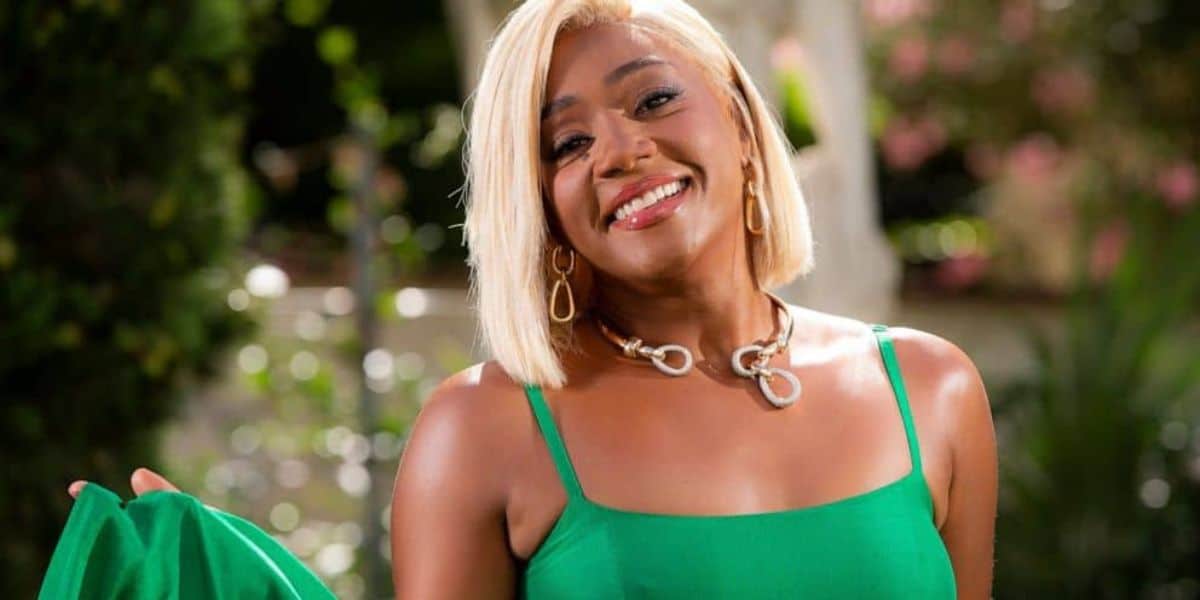 After the lawsuit was filed, Haddish posted the following message on her Instagram.

I know people have a bunch of questions. I get it. I’m right there with you. Unfortunately, because there is an ongoing legal case, there’s very little that I can say right now. But, clearly, while this sketch was intended to be comedia, it wasn’t funny at all – and I deeply regret having agreed to act in it. I really look forward to being able to share a lot more about this situation as soon as I can. 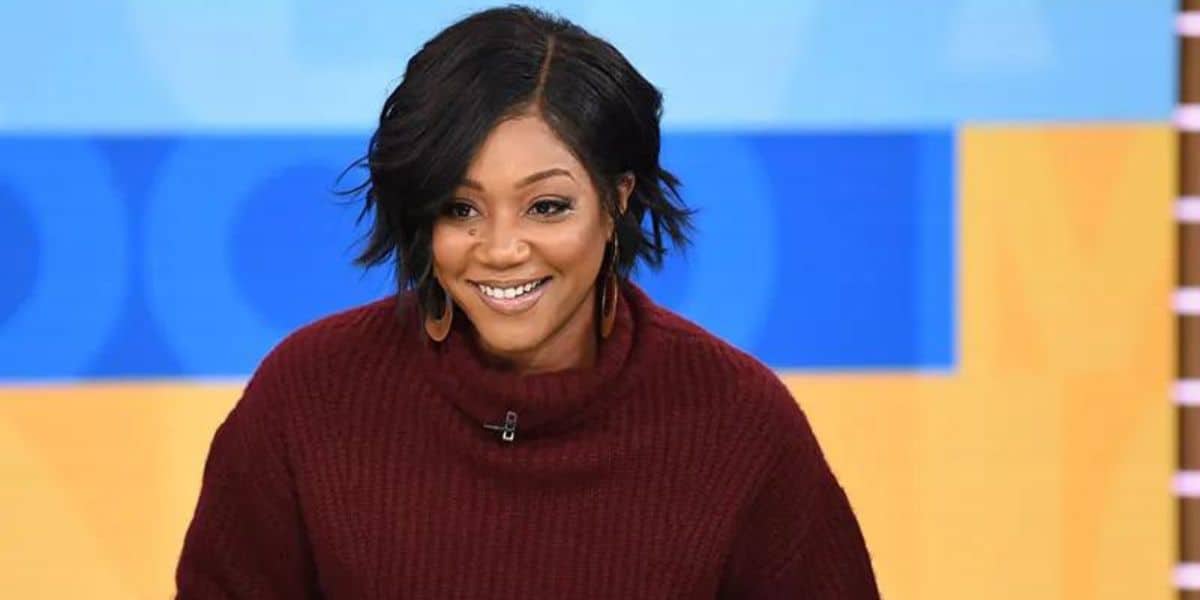 Spears also addressed the issue on a podcast, saying that it was bothering him that he could not speak about the skit that was the basis of the lawsuit. Haddish has not commented on the lawsuit’s dismissal.

The Haunted Mansion — which will also star Jamie Lee Curtis, Rosario Dawson, Owen Wilson, Danny DeVito, and Jared Leto — will be released in theaters on August 11, 2023. The film was originally supposed to come out on March 10, 2023, but was pushed back just last week.