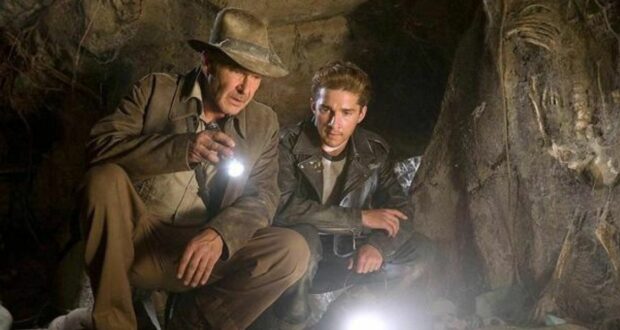 What Happened to Indiana Jones’ Son? New Movie Will Answer That Question

Nearly 15 years ago, Indiana Jones fans were shocked to learn that the famed archaeologist was a father. It was revealed that Indy and former flame Marion Ravenwood had a son — Henry “Mutt” Walton Jones III, played by Shia LaBeouf. Although he was technically a Jones, Henry went by Mutt Williams — the last name of his stepfather, who was killed in World War II. While Colin Williams raised Mutt, Mutt was able to see his mother and father reignite their love and end up together. 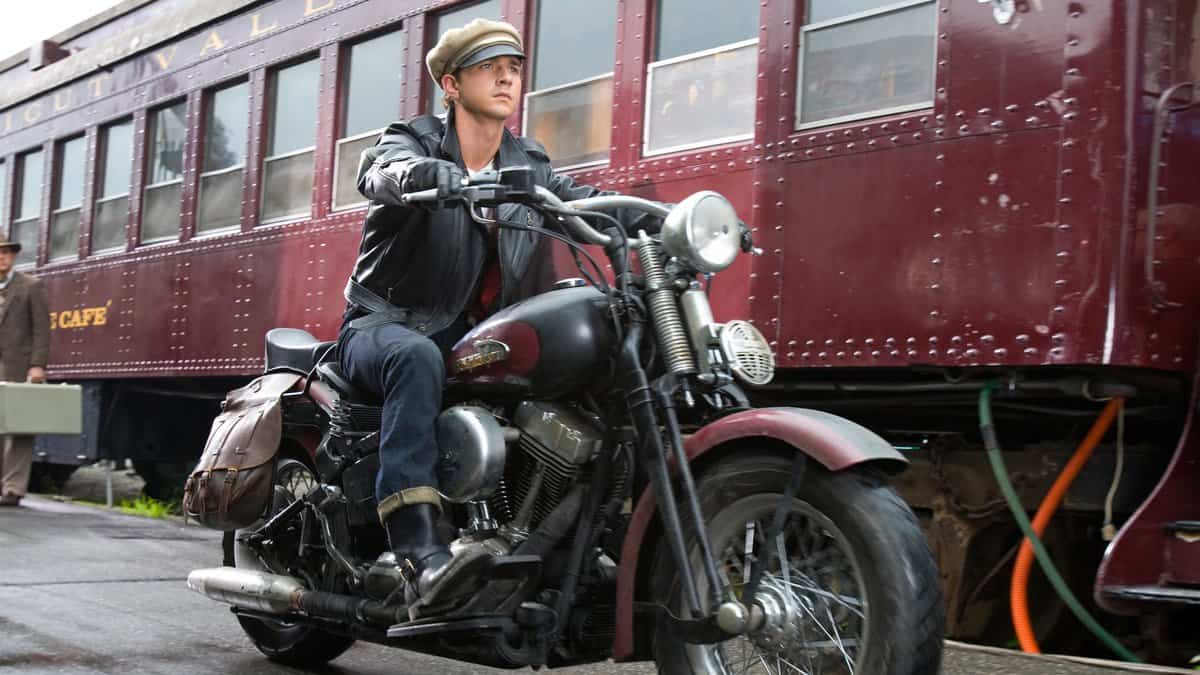 Next summer, fans will once again — and probably for the last time — see Harrison Ford don his iconic fedora in Indiana Jones and the Dial of Destiny. The film will show Indiana Jones going on one final adventure with his goddaughter, Helena. However, Mutt will not make an appearance. But all is not lost. Dial of Destiny director, James Mangold, recently sat down with Entertainment Weekly and mentioned Mutt’s future.

It follows the events of the divisive fourth film, 2008’s Kingdom of the Crystal Skull, which infamously introduced Mutt, Indy’s motorcycle-loving, vine-swinging greaser of a son, played by Shia LaBeouf — an addition that was not welcomed by a lot of fans, and was later criticized by the actor himself. LaBeouf and his character will not be in Dial of Destiny, and Mangold promises audiences will “find out what happened” to him, but of course, won’t say more. Here’s what we know about the highly anticipated 5th film in the hit franchise.

Plot details are scant at the moment, but according to a report by Empire, everyone’s favorite professor of archaeology will be fighting a familiar foe this time around: Nazis. Set in 1969 amid the space race, the outlet says, “The American effort to beat the Russians to the moon brings with it some uncomfortable truths for Indy.”

“The simple fact is that the moon-landing program was run by a bunch of ex-Nazis,” Indiana Jones 5 co-writer Jez Butterworth told the outlet. “How ‘ex’ they are is the question. And it gets up Indy’s nose…”  According to Butterworth, audiences can expect Indy to feel a bit out of place in this new era. “It’s not just that the model of what a hero is has completely changed,” he says. “It’s not just that they’re looking for something where there’s nothing up there — it’s like Reno without the gambling, or whatever his line is. But the people that are behind it are, you know, his sworn enemies.” The August 13, 1969, ticker tape parade in New York celebrating the Apollo 11 astronauts will also somehow feature in the film.

If you can’t wait to see Indy return to the big screen, tide yourself over with this teaser trailer!

Indiana Jones and the Dial of Destiny will star Harrison Ford as Indiana Jones, Phoebe Waller-Bridge as Helena, Mads Mikkelsen as Jürgen Voller, Antonio Banderas as Renaldo, Toby Jones as Basil, and John Rhys-Davies will return to the role of Sallah. The film will hit theaters on June 30, 2023.

2022-12-28
Krysten Swensen
Previous: Man Claims Fellow Disney Guest Refused to Let Him Get to His Child In a Wheelchair
Next: Bob Iger Voted ‘Homecoming King’ of 2022!