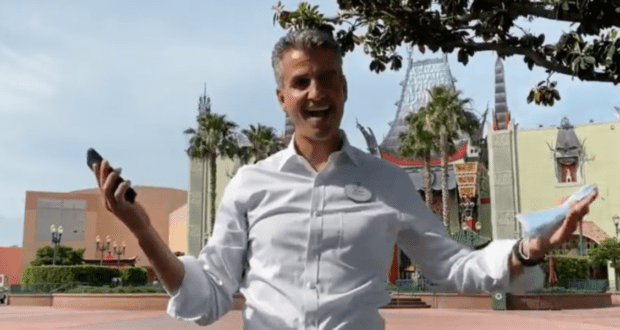 “Fire Josh D’Amaro” is trending on Twitter. It seems Disney fans want a complete reboot, and for good reason. Things have been heading in the wrong direction for a while. I’ve also been a loud “Fire D’Amaro” supporter because I feel like he’s responsible for many of the downgrades and ill-conceived changes in the parks. 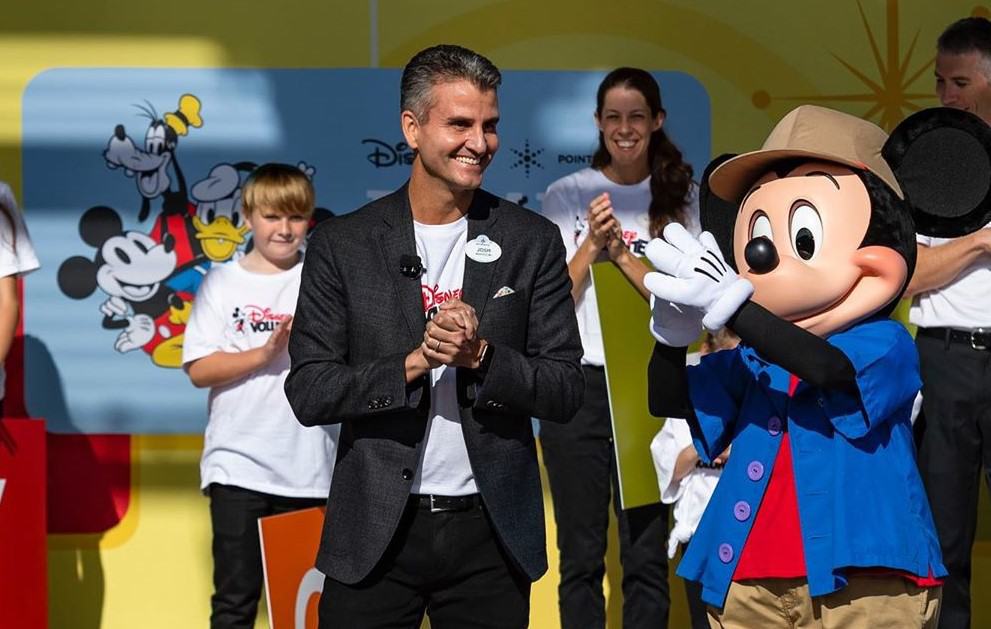 He is pretty to look at and charismatic, and I think that allows him to skate through without taking heat for some of his bad decisions. Let’s face it, the buck may have stopped with Bob Chapek, but it began with D’Amaro. Much of what is wrong in the Parks probably rests more at D’Amaro’s feet than Chapek’s. This leads to the logical conclusion that he also should go.

Recently I’ve had a change of heart. A post on Twitter got me thinking, and the more I thought, the more my mind changed on the matter…at least temporarily. His promotion was, after all, a Chapek hire and, therefore, subject to Chapek’s whims. Twitter user @somestuffIsaid put it best, “it’s clear that D’Amaro has been hamstrung by Chapek for years.”

It’s clear that D’Amaro has been hamstrung in recent years.

Now he’s got to prove it.

Perhaps he deserves a chance to put his domain in order under the direction of Iger. He was respected and well-liked by Cast Members in his roles as President of both Disneyland (2018-2019) and Walt Disney World (2019-2020). Both of those positions were held under the leadership of Bob Iger. Could Chapek have been forcing his hand? It certainly seems possible.

If I ran Disney (which I obviously don’t), I think I’d be inclined to give him a chance. Not a very long chance, mind you, but a chance. The devil you know, and all that. I’m eager to see if things change on the Parks side of things. I have complete faith Iger will right the ship from the entertainment side, but the Parks side still has me nervous. He’s not a Parks guy. He’s a Hollywood guy. Someone with a strong Parks background needs to be at his right hand to help guide them back onto the right path. I hope that person is Josh D’Amaro, but the last three years have made me skeptical.

2022-11-23
Jill Bivins
Previous: System Glitch Causes Refund Issues But One Guest Has a Solution
Next: Bob Iger Ushers In His New Era With a Town Hall Meeting