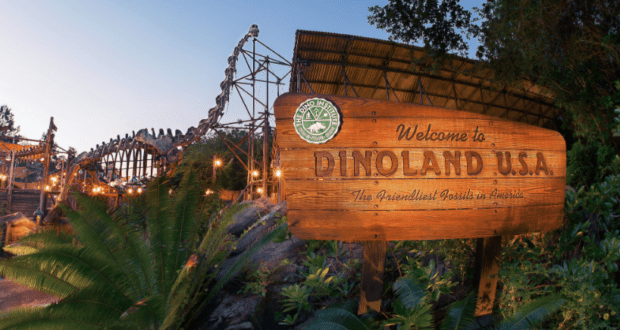 Dinoland is Going Extinct. Josh D’Amaro Gives Details for What Comes Next

Recently we shared Dinoland USA’s inventive backstory and discussed how we think it really saves what is regularly regarded as Disney’s least popular themed land. However,  it can’t be denied that when Primeval Whirl was removed the land was left lacking. In all honesty, it was probably time to see it go, despite the fact that I learned to love it. 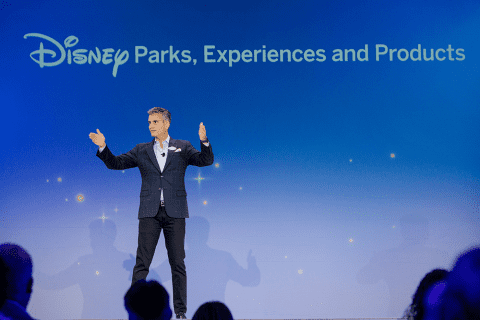 Nothing concrete has been announced yet,  but at today’s D23 Parks and Experiences panel Josh D’Amaro said intial plans are for Moana AND Zootopia to replace the area. This lines up with Disney’s push for more IP in the parks (meaning, more movies and characters). 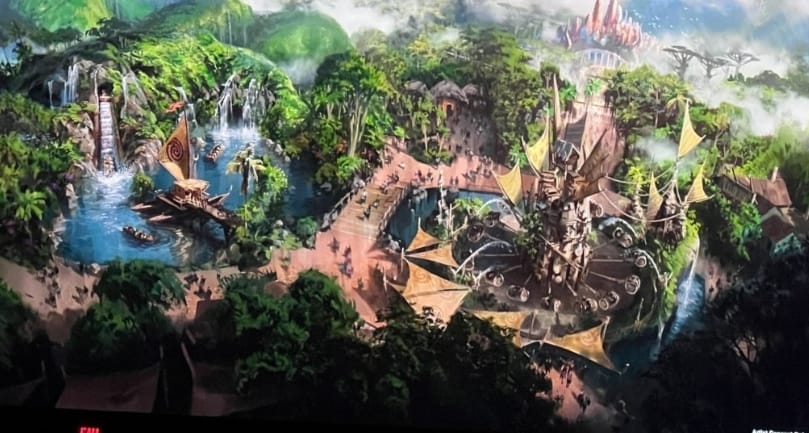 There has been no word yet about the fate of “Dinosaur!” But we don’t see how it will fit in with this conceotm Imagineers are ingenius though and we are sure the final project will be seamless! In addition to the  exisiting ride’s fate, no new rides or experiences have been announced for the new area but concept art has been revealed showing some exciting concepts, including a lake with what looks like Moana’s boat! We can’t wait to see what they have in store!

A combo land is hard to imagine and we have a feeling that this concept will morph into two different lands eventually. These announcements were “Blue Sky” so the concepts are not yet finalized. There are sure to be tweaks and changes as the project continues. The idea is a great one though and we cannot wait to see how this pans out.

This is an ongoing story and we will update you as soon as new details are announced! We’re so excited about all of the incredible announcements so far! Ready for more? Stay tuned right here for full coverage of the D23 Expo 2022 because as soon as we know, you’ll know! There’s so much more to come!