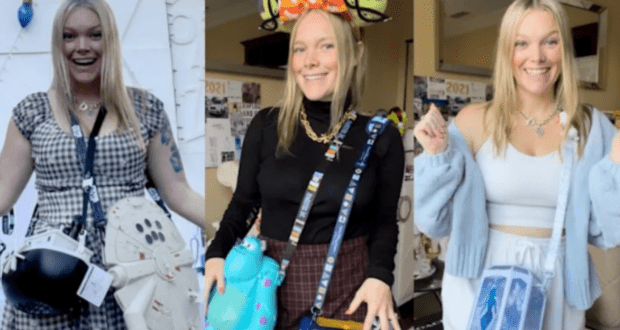 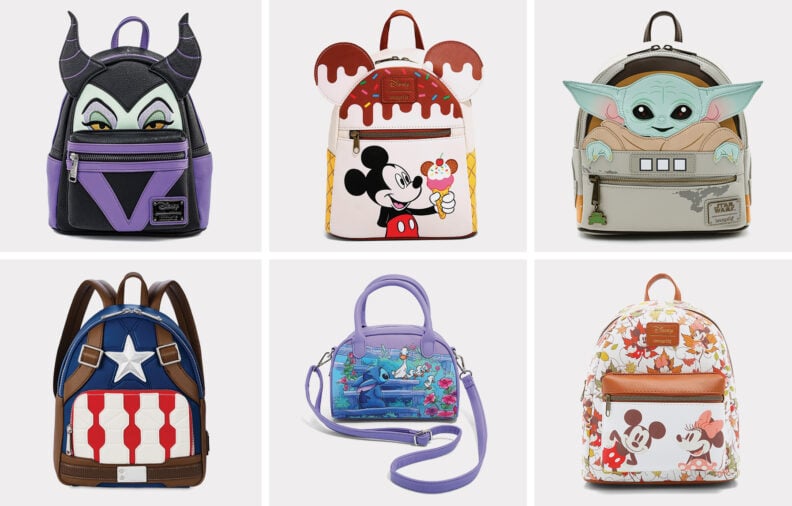 Kayla Freitas is one such Disney fan, and her passion is Disney Parks popcorn buckets.

Kayla was in good company last month when EPCOT’s International Festival of the Arts opened, and a brand-new Figment-themed popcorn bucket debuted. The bucket was so popular that many Guests at EPCOT waited in line for between four and six hours just for the opportunity to purchase one (or several). A few fans even became the focus of news stories about the buckets, some for buying more than Disney’s per-Guest limit allowed, and others for their uncommon kindness in waiting in the line, purchasing a bucket, and gifting it to a total stranger so she didn’t have to wait in line. 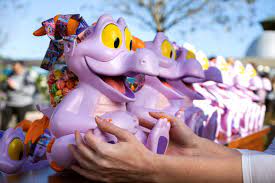 Like many of those Guests who waited for hours to buy a Figment bucket, Kayla is a popcorn bucket enthusiast. The 32-year-old mom and Navy veteran has a travel-focused YouTube channel called Travel Memoirs. It’s only been a little over a year since she started collecting the souvenir buckets, which, she says, started by accident.

Years before she began her YouTube channel, Kayla says she attended a “swap meet,” which was an event where people got together and traded their collectibles and other items. It was during the event that she first saw a Disney Parks popcorn bucket shaped like Cinderella’s carriage. 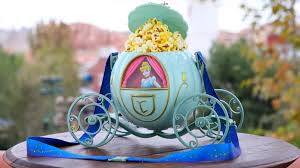 Kayla says she thought the bucket was “a cute little Disney collectible,” so she bought it, and it only cost her $5. It wasn’t until she was looking for information about the bucket online that she discovered that many of the same buckets were selling online for $100 or more.

But it wasn’t until after she had her daughter that she began to acquire more of the festive Disney Parks souvenirs.

“Once I had my daughter,” she explained, “it kind of gave me an excuse to buy all the Disney stuff I wanted as a kid.”

Kayla says she doesn’t really have a “collection niche.” Rather, she buys items that she thinks are “especially interesting or unique.” In this case, those items are Disney Parks popcorn buckets, and in just over a year’s time, Kayla has collected more than 50 of them, and they didn’t all come as cheap as the Cinderella bucket did. 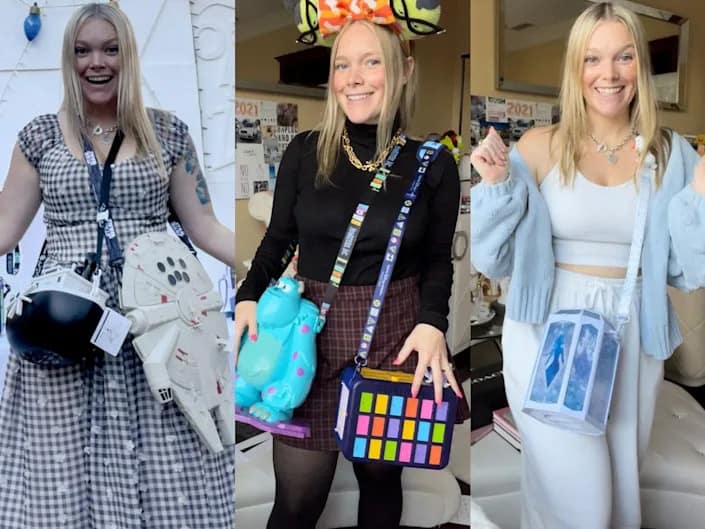 “My most expensive bucket is the Figment one,” Kayla said. “I got it secondhand when it was relatively cheap, a couple hundred dollars, but now they’re going for thousands online, so I’m sort of glad I got it when I did.”

The Figment bucket was sold only at one booth at EPCOT for $25 each, but they sold out quickly. The bucket was recently restocked, but fans could only buy them online. Soon after the announcement was made about the restocking–you guessed it–they sold out yet again. 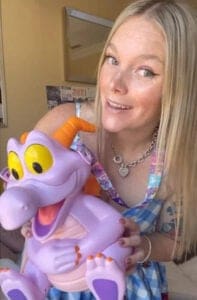 So what’s the deal with these popcorn buckets, and why do they go for so much online?

One reason is that many are only sold at international Disney Parks, such as Tokyo Disney Resort and Shanghai Disneyland. One Tangled-inspired bucket from Tokyo Disney Resort featured Pascal (Rapunzel’s chameleon sidekick) on the strap, looked like a lantern, and could even light up. But since it was only sold at the one Resort, fans like Kayla who want to add one to their collections usually have to pay the resale price determined by the seller on sites like eBay, and then pay for international shipping. 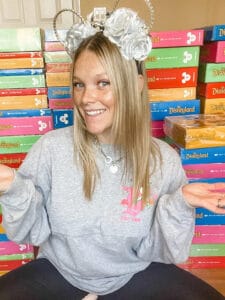 “It would be really cool if Disney brought some of those really creative ones to the US,” Kayla said. “There’s obviously a demand for it.”

Kayla says she has spent “several thousands of dollars” on the buckets in her collection. She loves them and sees them as very creative souvenirs that are also practical because they can be used in a variety of ways.

“A question I get daily, even from Disney lovers, is: what do I do with all these popcorn buckets?” she said. “The answer is everything; I use them as purses, as decorations. I even use them as night lights and piggy banks. They’re just so versatile and so cute. They have so many purposes.”

But she also says she does it for her fans–the one million people who follow her on TikTok–who love to see the new buckets she buys. 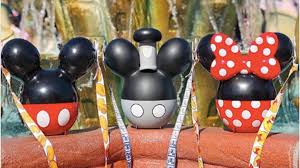 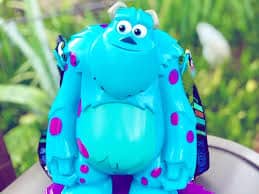 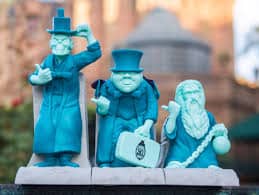 “People want more popcorn buckets, so I’m buying them constantly,” Kayla joked. “Not that I’m upset about it.”

Kayla says the buckets’ versatility lends itself to the appeal of these limited-edition souvenirs.

“I think that’s made the popcorn buckets more appealing,” she said. “If they’re just for popcorn, you may or may not be interested. But if you can decorate with them or wear them as a purse at the park, they become an inexpensive but great souvenir.”