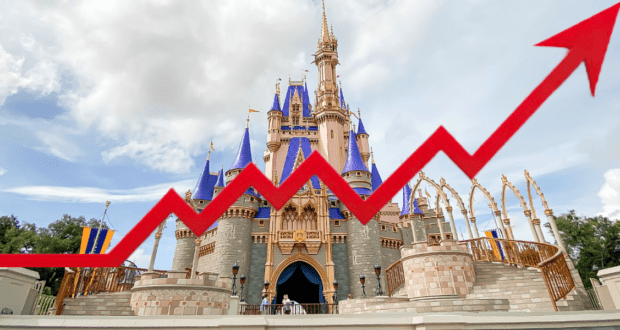 Time Runs Short for Disney to Keep Yet Another Promise, Blame Inflation

“When is the Disney Dining Plan coming back?” This is probably the most asked question we receive (and one we often wonder too). We are big fans of the Disney Dining Plan. From its cost-saving capabilities (with a little effort and know-how, you can really come out ahead with it) to its convenience (stress-free vacations by having everything prepaid), we love it and miss it as much as you do. So when will it be back? Disney is running out of time to deliver on its latest promise. 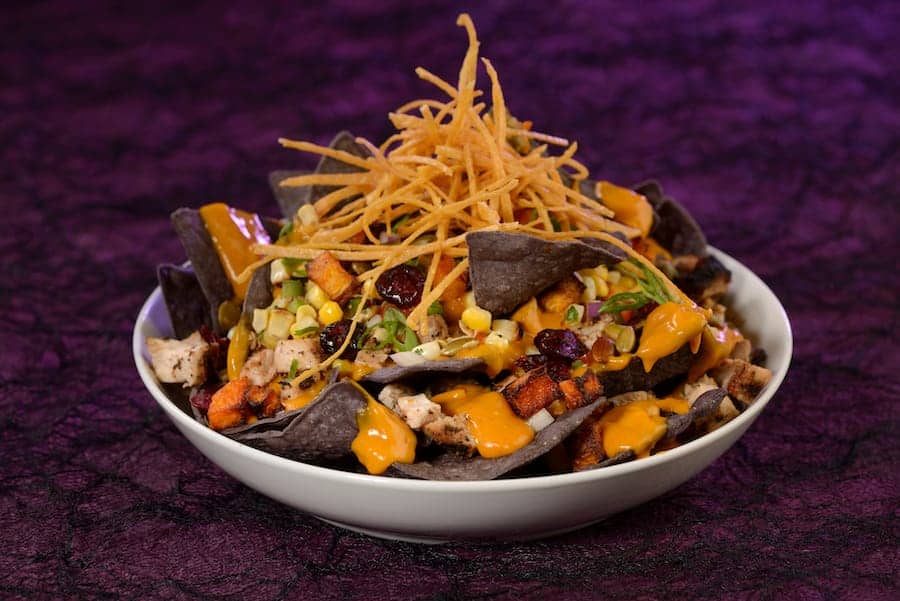 It’s been exactly one year since Disney promised us the Dining Plan would return to Disney World soon. We’d love to pretend to be shocked by this, but sadly, we aren’t. We hate to sound cynical, l but we are sort of used to broken promises at this point (trams, anyone?). In December 2021, though, we got very excited because Disney promised that the plan would be back very soon but that they just weren’t ready to make an announcement at this time. “That’s OK,” we said, “at least it’s progress.” 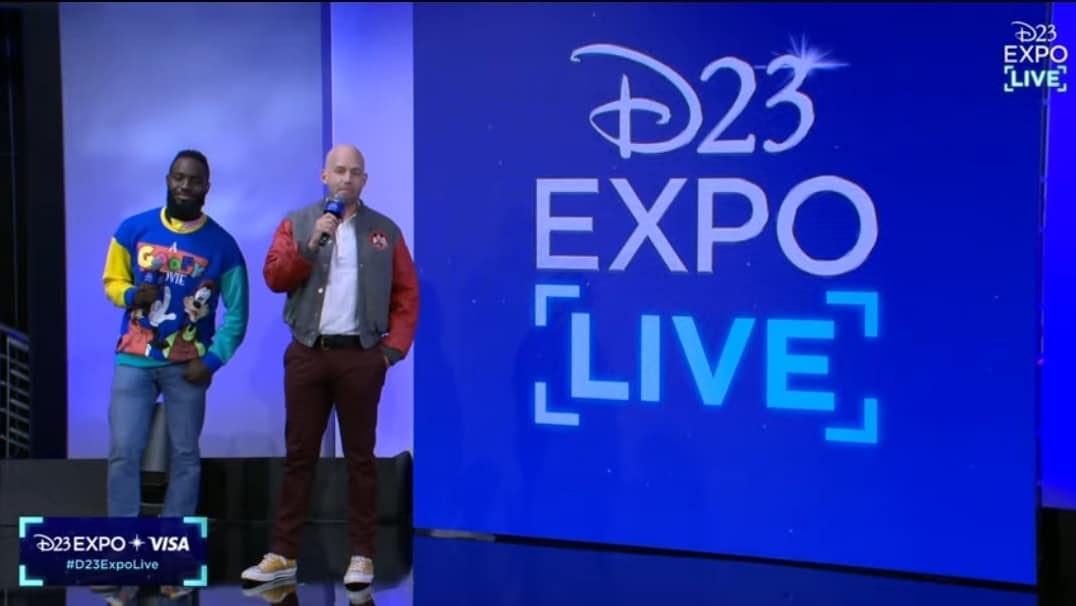 Everyone in the Disney fan community expected it to be back this year. During September’s D23 event, we really expected there to be an announcement made. Disney Parks usually get a lot of love and attention at this event. Instead, there was…silence. No mention of the Dining Plan at all. They didn’t even hint about its return, and we think we know why. 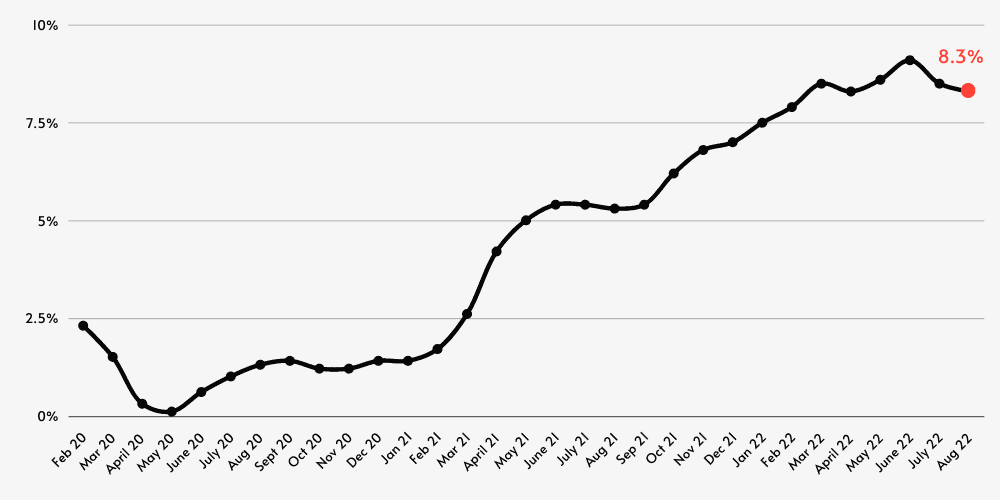 This year saw record inflation. The annual rate of inflation jumped from a steady 3.2% to a staggering 8.3%. The highest rises in cost happened from March- September, right during the time Disney would’ve been preparing for their big event.

This presented Disney with a problem. Food has been one of the hardest hit victims of the rapid rise in price nationwide. Businesses pass these increased costs on to their consumers (think about how much a carton of eggs cost the last time you were at the store vs. a year ago). The Disney Dining Plan relies on predictability. If you buy your plan 6 months in advance, your costs are locked in. They can’t be adjusted for inflation like paying out of pocket can be (think about how often prices at Disney restaurants have gone up recently).

Disney is a business, we fans can sometimes forget that, but it’s true. Their goal is profit. The Dining Plan currently presents a considerable risk to the bottom line because, while you can save with the plan, it takes a little effort, and most don’t bother to make sure they maximize their value with it. The Disney Dining Plan exists to make Disney money by relying on the majority who don’t save with it.

With the instability of food costs, Disney currently cannot set a price point where they can balance the line between Guests being willing to pay and the company being confident it will turn a profit. Their choice currently is either to charge an amount guaranteed to make money (but so high Guests won’t pay it) or price it attractively and risk another jump in nationwide food costs that would lead to a massive loss for them. During a time of financial turmoil and fan dissatisfaction, neither seem to be a gamble Disney is willing to take.

So when will the Disney Dining Plan return? Our guess is that it will return when inflation is brought under control. It remains to be seen, but we could very well be seeing that come to pass. Rates fell slightly in both October and November. Two months isn’t enough to definitively say there is a pattern, though, so time will tell. Until then, we will keep watching closely for any sign that Disney is making good on their promise to bring back the beloved meal plans. When something is announced, you can be sure that we here at Disney Dining will shout it from the rooftops!

2022-12-20
Jill Bivins
Previous: Disney’s Polynesian Resort Prepares for Another Closure
Next: Disney Experiences We Hope to See Return In 2023