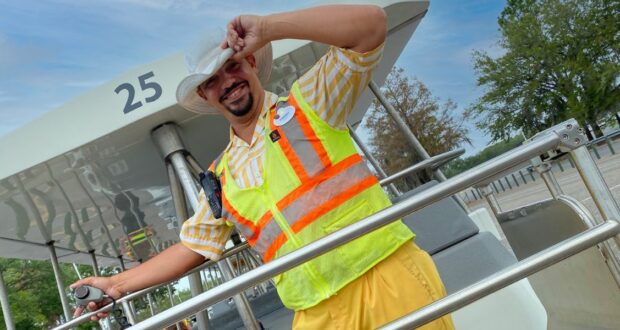 Disney Has Less Than 2 Months To Bring Back Promised Offering

Almost one year ago, the tram service returned to Walt Disney World Resort’s Magic Kingdom. Tram service had been suspended since the Parks were closed due to COVID. The Magic Kingdom trams returned just in time to transport the holiday crowds from the Ticket and Transportation Center to the Resort’s original Park.

When Disney announced that the trams were returning, they told Guests that all four theme Parks — Magic Kingdom, Animal Kingdom, Hollywood Studios, and EPCOT — would see tram services return by the end of 2022. And now time is running out. 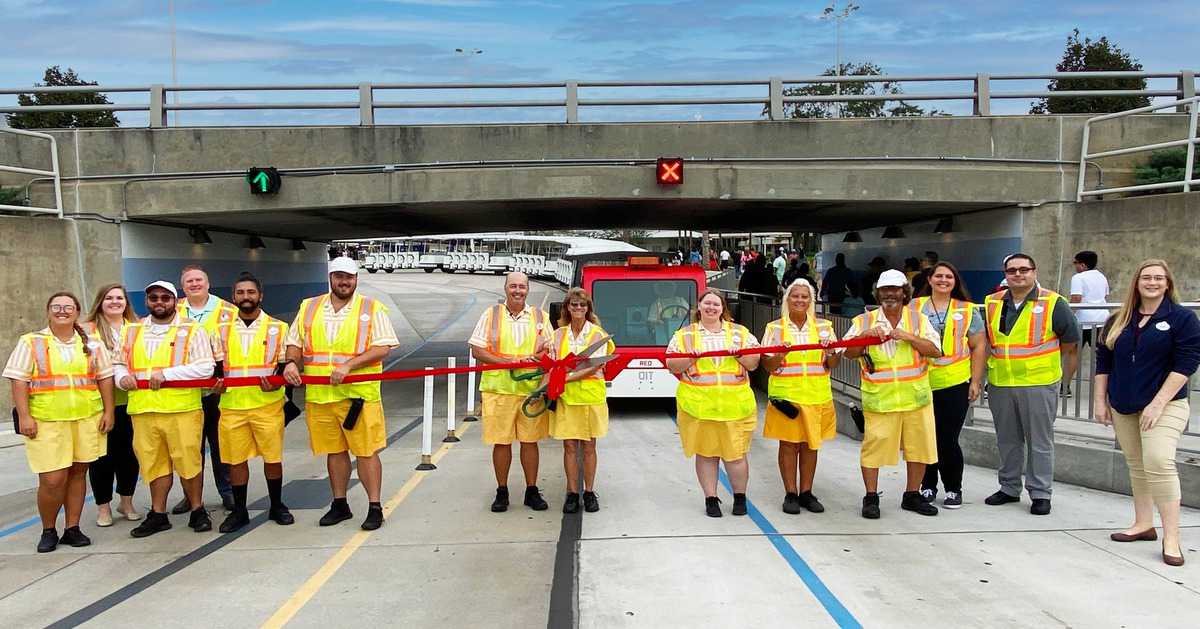 Right now, trams are running at both the Magic Kingdom and Disney’s Animal Kingdom. However, EPCOT and Disney’s Hollywood Studios still do not have tram service, and there is no real reason as to why.

When Disney announced that the trams would be returning, Guests quickly pointed out that Disney was making a big announcement out of something that should have been offered from the get-go. Guests knew that social distancing was important, but that could have been achieved with the trams, Guests would have just had to wait a little longer and could always opt to walk. 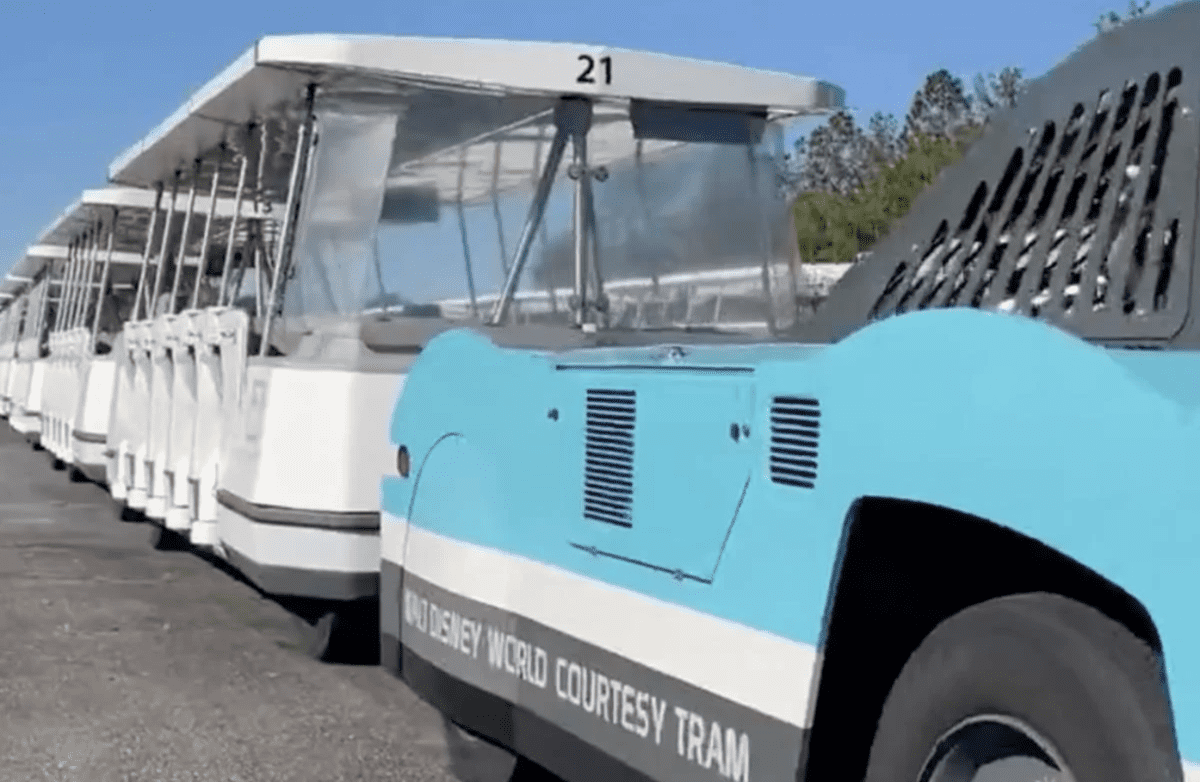 Disney has remained mum on just when Guests will see trams back at Disney’s Hollywood Studios and EPCOT — the last two remaining Disney Parks in the U.S. The trams returned to Disneyland Resort earlier this year — in February — and have been running steadily ever since.

It is no secret that Disney appears to be struggling with hiring full-time and part-time Cast Members to work at the Parks. So, it is possible that Disney World trams have not fully resumed service because they don’t have enough employees to drive the trams. 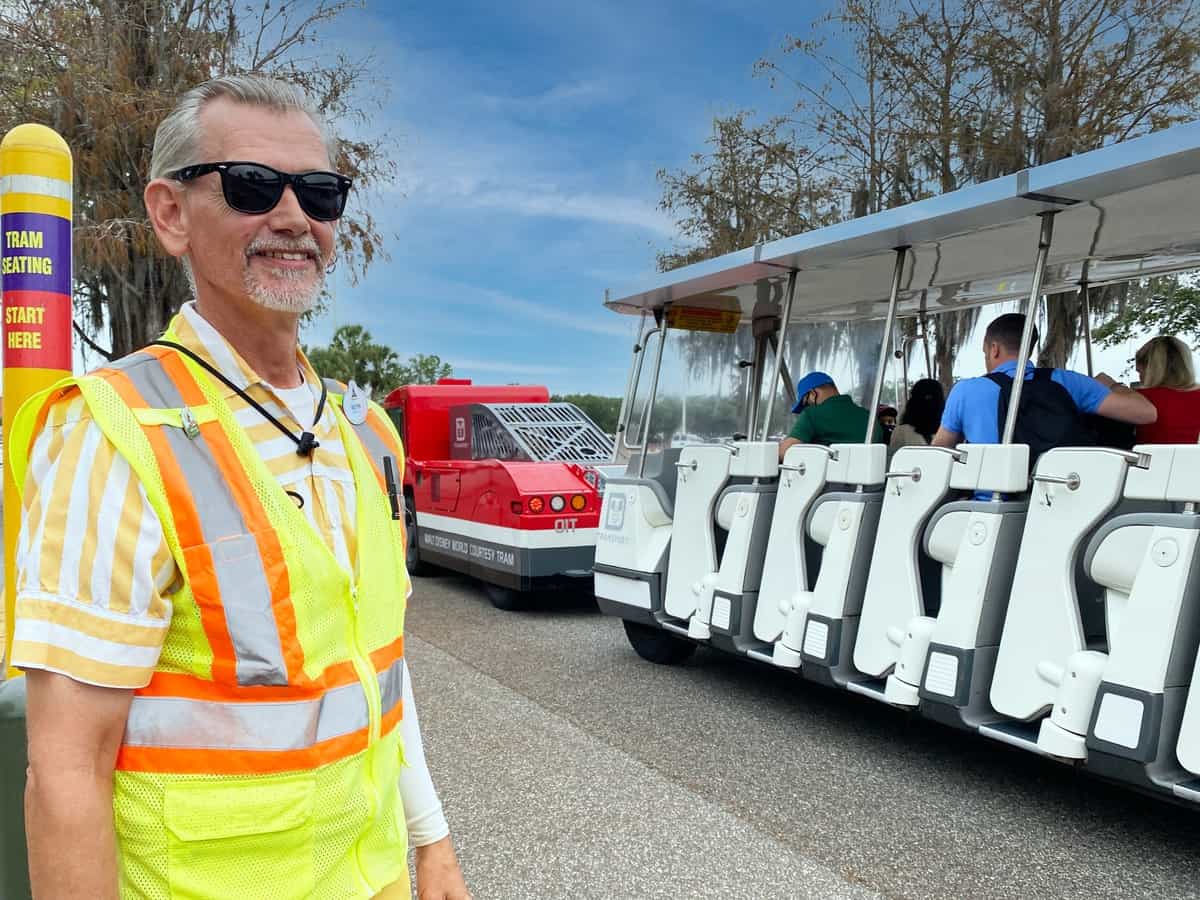 Guests have taken to social media to ask Disney when the trams will be returning to the other theme parks, but Disney transportation has not responded. However, they have less than 50 days to fulfill the promise they made to their Guests.

Disney has been strict in cutting services and offerings as a way to save money, so it may not be surprising if the new year comes and goes and the parking lot trams stay parked in an unseen lot.

2022-11-16
Krysten Swensen
Previous: Ok, Ok, We Won’t Talk About Bruno, but LOOK at the Grammy Noms Scored by Disney’s ‘Encanto’
Next: You’re Running Out of Time to BYPASS Disney’s Latest Price Hike. Here’s What to Do.