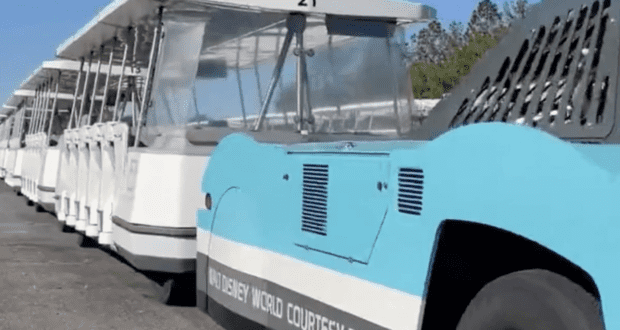 Trams Are Returning to One Disney World Park THIS MONTH!

When Walt Disney World Resort opened after a months-long pandemic closure, things were very different — from no character dining to social distancing and mask requirements to Park capacity limits. It was a new Disney World that would give Guests a different, but still magical, experience. However, one big aspect of the theme parks was noticeably absent, the Walt Disney World tram service. 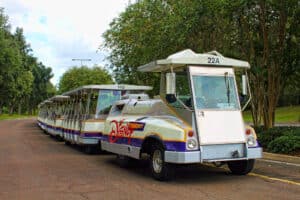 The Walt Disney World trams take Guests from the theme parks through the massive parking lots at all four theme parks, as well as the Ticket and Transportation Center. After a long day of walking around the Magic Kingdom, EPCOT, Hollywood Studios, and Animal Kingdom, the trams were a welcome relief to Guests who may not have scored the best parking spots. 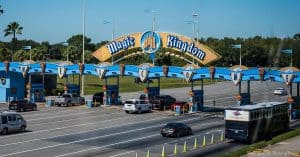 As the months wore on, Guests grew increasingly frustrated with the fact that Disney was not bringing back the tram service. Crowds were increasing, which meant longer lines, longer waits, more standing, and even more exhausted feet. Disney quickly brought back its monorail and bus services, but never really spoke about when the trams would be returning. Many thought that Disney would bring back the trams when its 50th Anniversary started on October 1, but they were sadly disappointed and that did not happen. 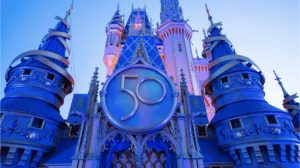 But now we know that trams will be returning to Magic Kingdom Park THIS MONTH! Disney shared the exciting and highly-anticipated news on its official Disney Parks Twitter account.

Driver you are clear…to spread a little holiday cheer! Parking trams will be returning to Magic Kingdom Park later this month and other Walt Disney World theme parks throughout 2022!

Driver you are clear…to spread a little holiday cheer! Parking trams will be returning to Magic Kingdom Park later this month and other Walt Disney World theme parks throughout 2022!✨ pic.twitter.com/KpJyBZfTBu

Disney has not stated the exact date for the trams return, but it is exciting to finally have confirmation that they will be coming back. The holiday season at Walt Disney World is traditionally one of the busiest times of the year, so having trams at at least one Park will be a welcome addition.

Disney also revealed that the trams would be returning to Animal Kingdom, EPCOT, and Hollywood Studios in 2022.

This announcement about the return of the Walt Disney World tram service follows Disneyland’s October announcement that the trams would be making a return in early 2022.

Are you excited to see Disney World tram service returning to the Magic Kingdom?