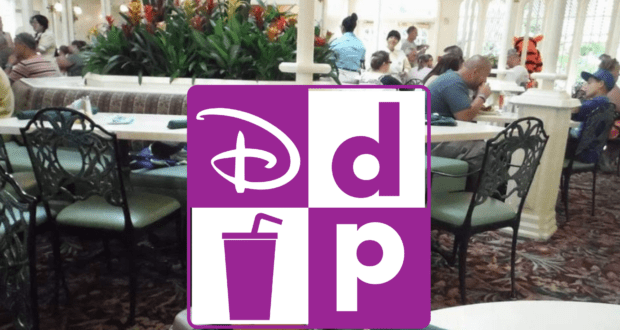 Where is the Disney Dining Plan?

If you’ve been waiting on news of its return, we are sorry to disappoint you. We are disappointed too. The dining plan was initially rumored to return in 2022, but that seems unlikely at this point. Now we are wondering if it is going to come back at all. 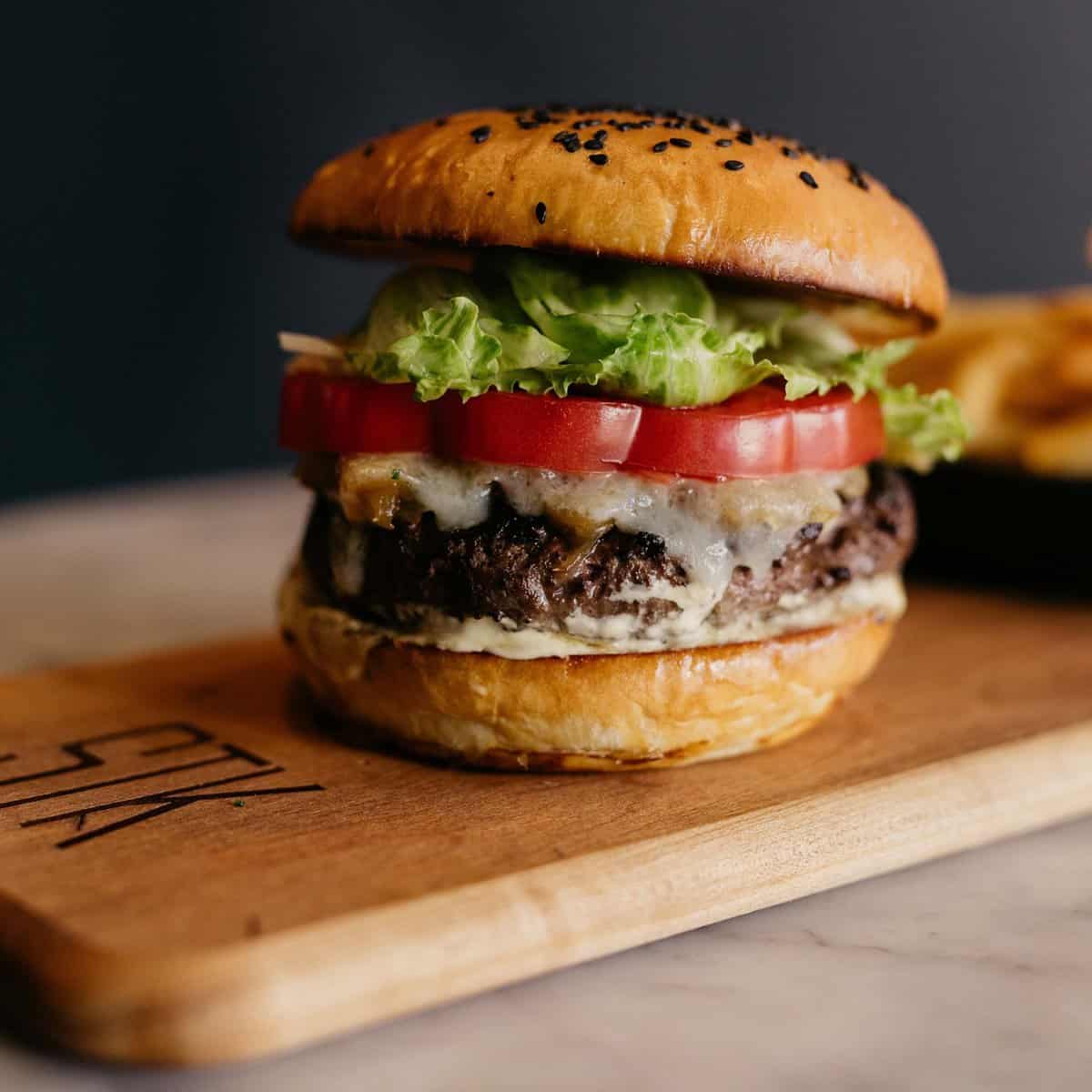 It’s a shame, too, because just before the parks closed due to the pandemic, they announced a brand new plan that really excited us: the Disney Dining Plan Plus. It combined everything we loved about the plan into one perfect package. It had the same amount of food as the regular plan but the flexibility of the Deluxe plan.  If you’d asked us in early 202, we would have told you that was absolutely the best bang for your buck. It seems a shame to have announced the brand new plan and never to really give it a chance.

The Dining Plan was (we hate to write about it in past tense) a way to essentially prepay for your meals. Making its debut in 2005, it made life easier for millions of families each year. There were debates (sometimes heated) about whether it saved money or not, but regardless of where you fell on that argument, it certainly made life easier. 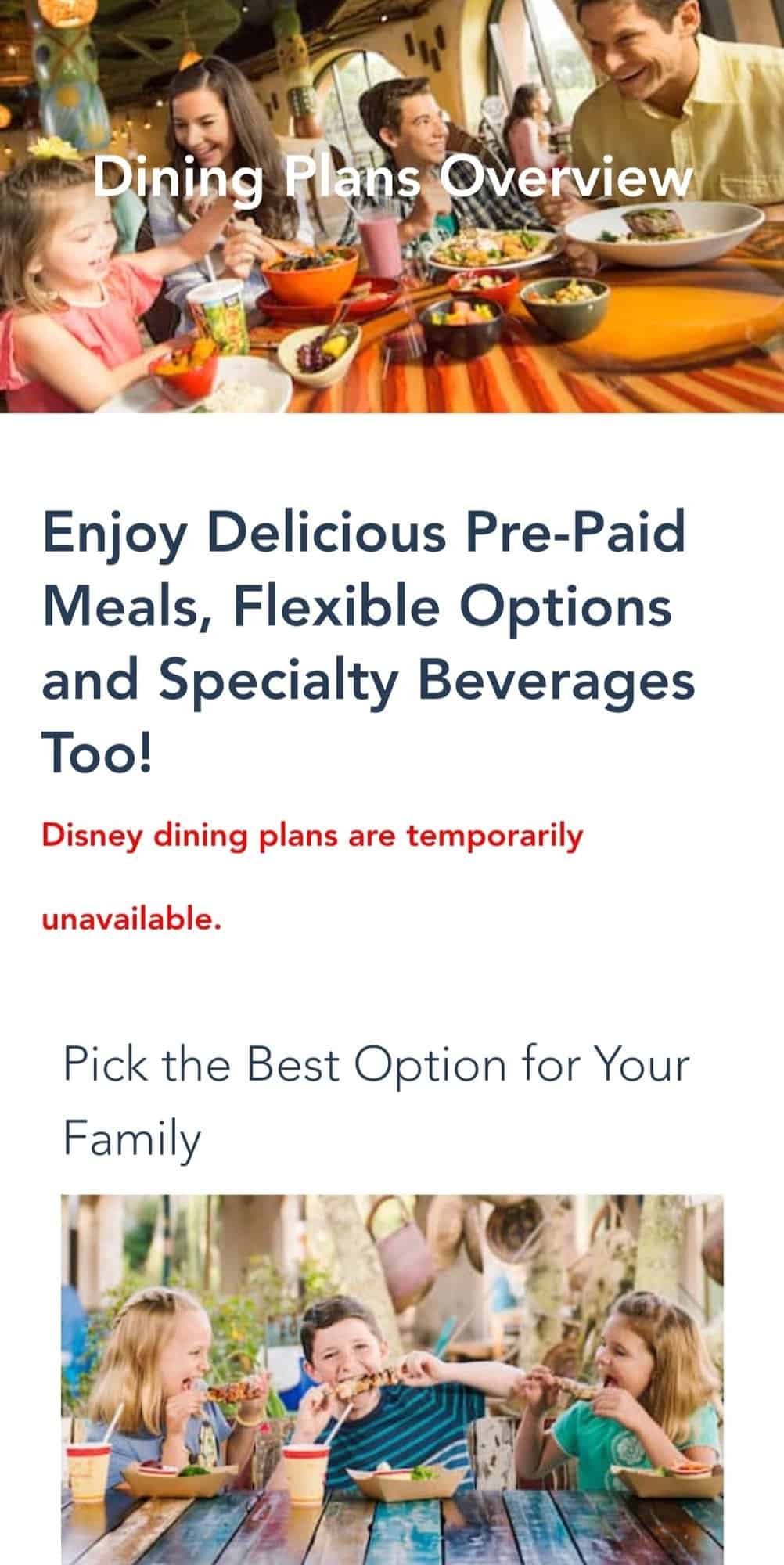 We have confirmed, however, that the Dining Plan is still listed on Disney’s website (see above screenshot), so that gives us hope. When Disney discontinued something popular, they typically quietly remove it from the website hoping no one will ever mention it again. That hasn’t happened as of the time of this writing. This means all may not be lost. The lack of an announcement today, though, means those of you waiting for its return will have to wait just a little bit longer. We promise one thing, though, the moment its return is announced, we will let you know. In fact, we will shout it from the rooftops!

What did you think of the Dining Plan not making the list today at D23? Let us know your thoughts in the comments!