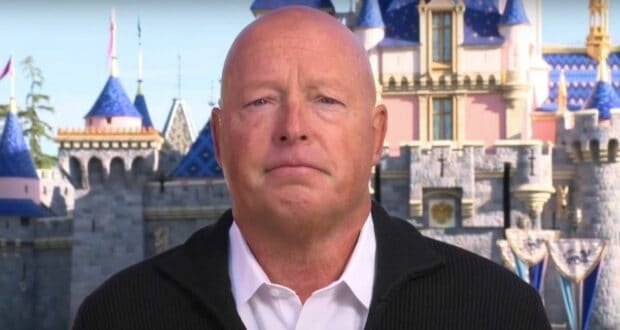 The Disney 4th Quarter Earnings call did not go as well as Disney executives likely had hoped. This is primarily due to the fact that Disney has not performed as well as Wall Street predicted they would, and investors were primed and ready with questions demanding explanations that Disney CEO Bob Chapek and CFO Christine McCarthy left mostly unanswered. It seems consumer confidence in the company has also been shaken as shares in Disney fell drastically at the conclusion of the call in after-hours trading. 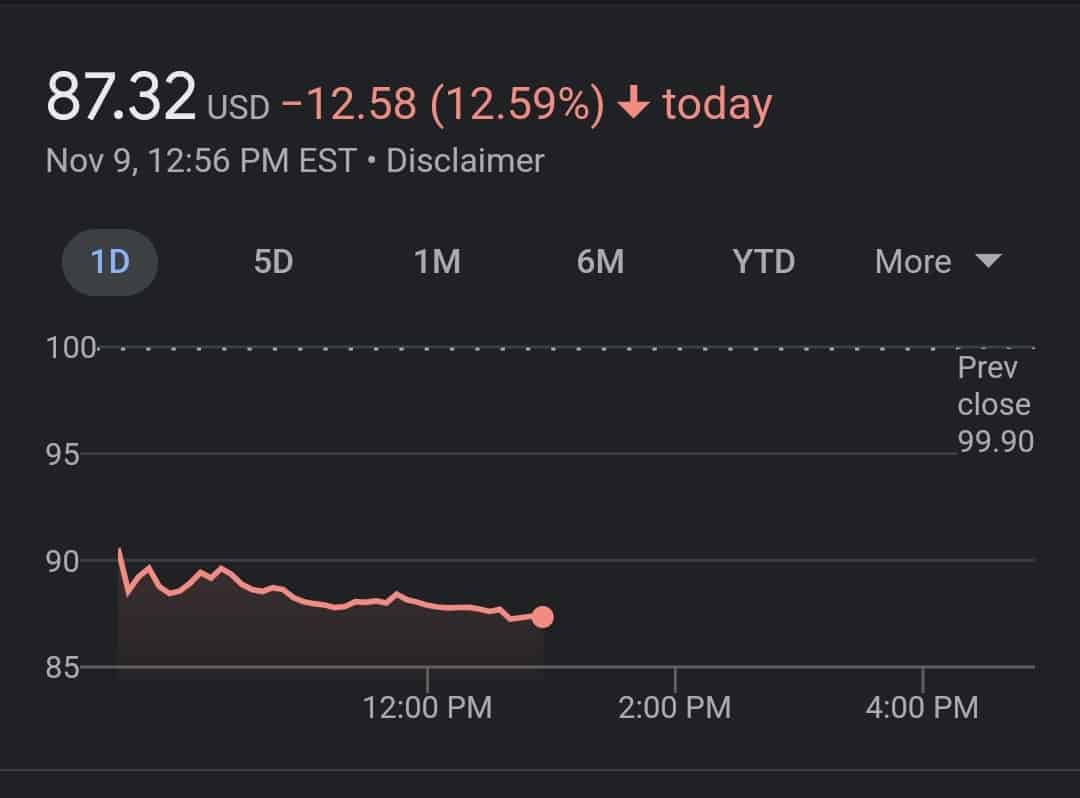 The company said it earned $162 million, or 9 cents per share, in the July-September quarter. This represents almost no gain compared to last year when they reported earnings of $160 million, or 9 cents a share. Over the course of the entire year, Disney earned 30 cents per share. Analysts, on average, were expecting earnings of 56 cents per share on that basis, according to an ABC News report. To put it in different terms, revenue grew just 8.75% to $20.15 billion from $18.53 billion. Wall Street analysts were expecting revenue of $21.27 billion. This means Disney earned $1.12 billion less than anticipated.

Disney executives blamed a number of factors for the disappointing revenue growth, including fewer theatrical film releases, underperformance of the parks division, and, as McCarthy pointed out,  4th Quarter always sees a revenue drop due to back-to-school time. Disney+, despite adding many bew subscribers, is still operating at a loss, which is common for a new venture. CEO Bob Chapek remains confident in the streaming service’s ability to turn a profit by 2024.

The company, however, remains very hopeful for future profitability. “Putting this all together, assuming we do not see a meaningful shift in the macroeconomic climate, we currently expect total company fiscal 2023 revenue and segment operating income to both grow at a high-single-digit percentage rate versus fiscal 2022,” McCarthy said.

2022-11-09
Jill Bivins
Previous: Universal Studios Orlando to Close Ahead of (What Will Be) Hurricane Nicole
Next: Disney’s Former Free Items and What They’ll Cost You Now