During the company’s fourth-quarter earnings call on Tuesday afternoon, Disney reported an increase of 12 million Disney+ subscribers, helping the brand to continue to stay ahead of its competitors.

Per the Walt Disney Company’s fourth-quarter earnings report for the 2022 fiscal year:

“Our fourth quarter saw strong subscription growth with the addition of 14.6 million total subscriptions, including 12.1 million Disney+ subscribers. The rapid growth of Disney+ in just three years since launch is a direct result of our strategic decision to invest heavily in creating incredible content and rolling out the service internationally, and we expect our DTC operating losses to narrow going forward and that Disney+ will still achieve profitability in fiscal 2024, assuming we do not see a meaningful shift in the economic climate.” 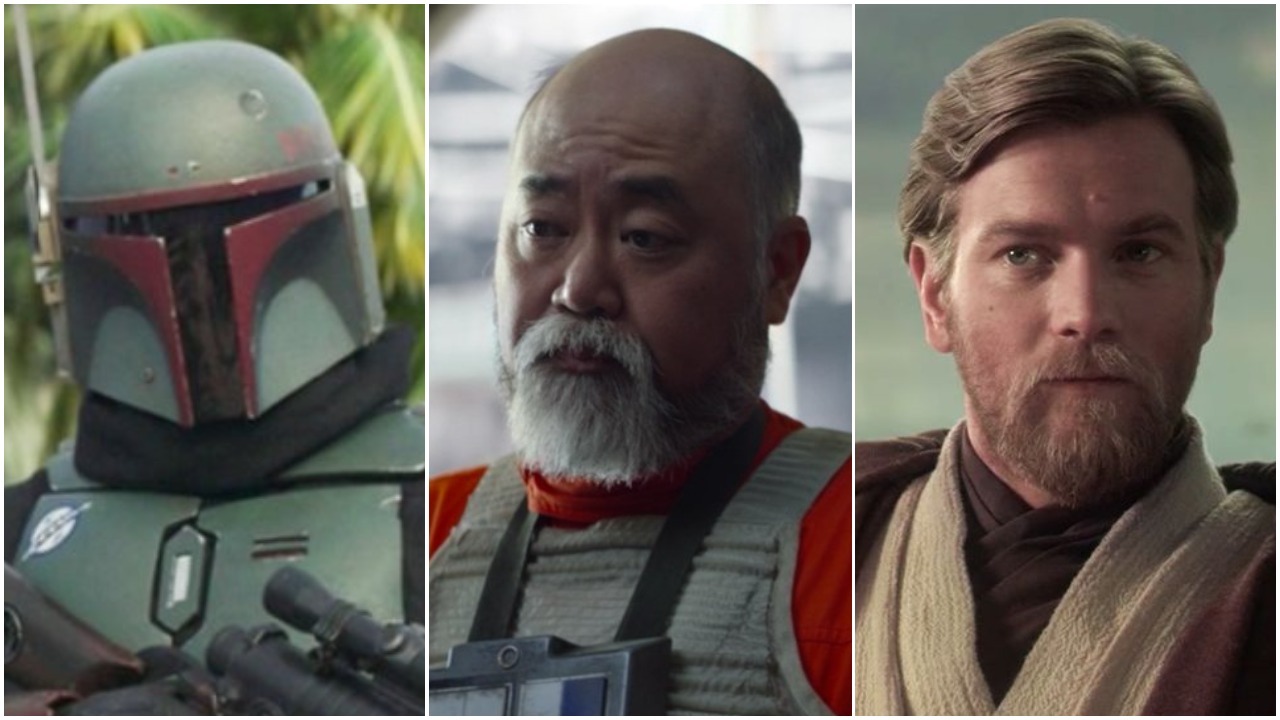 The Disney+ streaming platform is also home to original new content, created just for release and streaming at Disney+, including The Mandalorian.

The Company further said that increases in Guest spending were the result of Genie+ and Lightning Lane purchases. Additionally, Disney’s gains in merchandise revenue were helped by Disney film franchises like Encanto and Toy Story.