Since Disney first announced a new take on saving time and bypassing the lines, Guests didn’t know what to think. Truth be told, many of us were really pretty happy with the FastPass+ system already in place at the parks. It wasn’t foolproof, and we sure wouldn’t have been opposed to one more selection in the program, but on the whole, it was a good system–no massive revamp needed.

Then the new system debuted in October 2021. We bid our last official farewell to FastPass+, wiped the tears from our eyes, and attempted to embrace the new system with open arms. 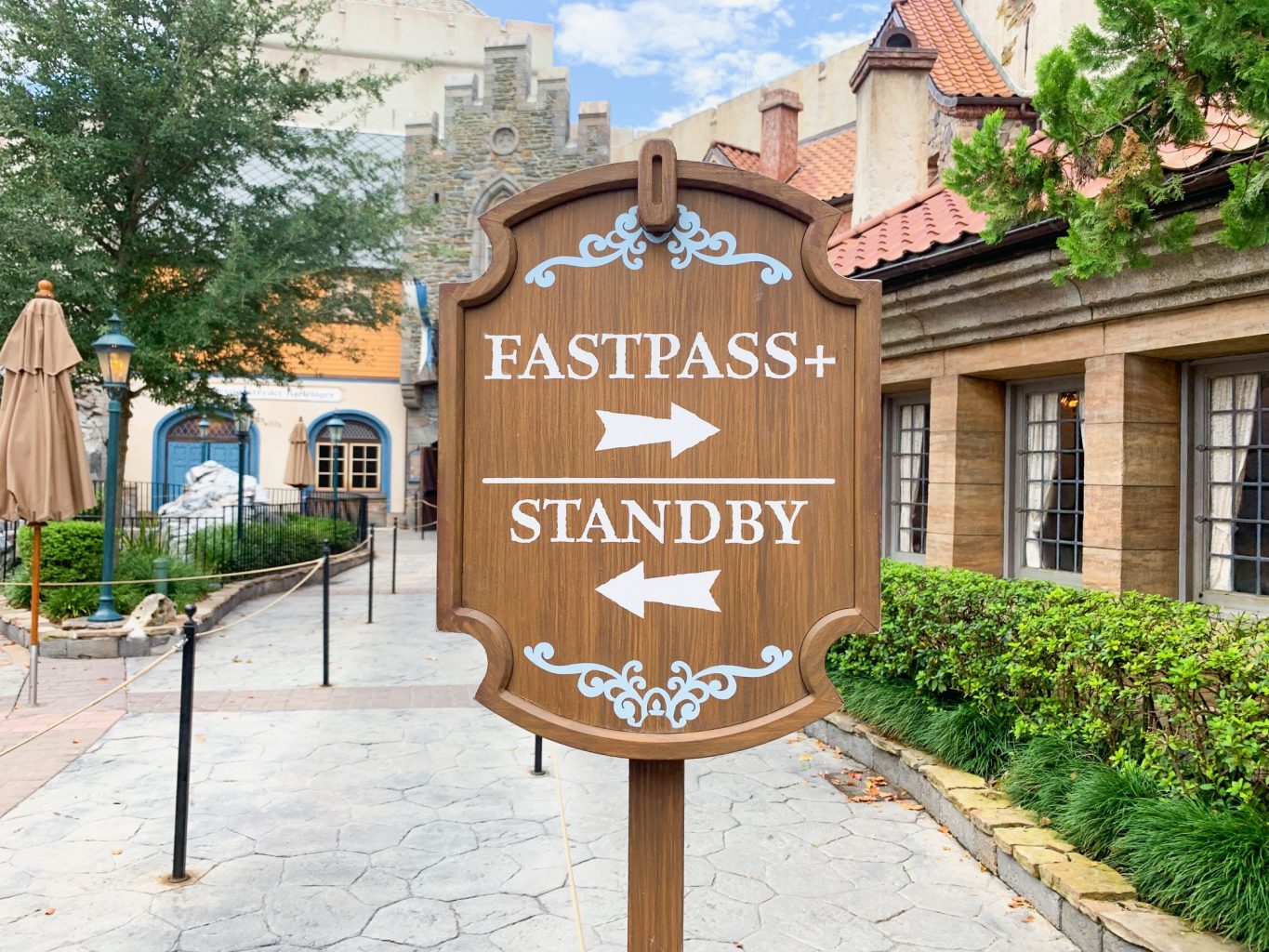 But the new program isn’t free, and that’s only the beginning. The not-free Genie+ and Lightning Lane system is pretty costly, especially for Guests who have multiple people in their traveling parties. Lightning Lane prices fluctuate, depending on whether the days in the parks are well-attended and whether it’s a holiday season. Plus, there’s a limit to how many are available per attraction.

Add to that the fact that Guests have learned over the past several months, that they can often forgo the purchase of Lightning Lane for some attractions, such as Rise of the Resistance at Star Wars: Galaxy’s Edge, and simply wait until certain times of the day when Lightning Lane is not even necessary. 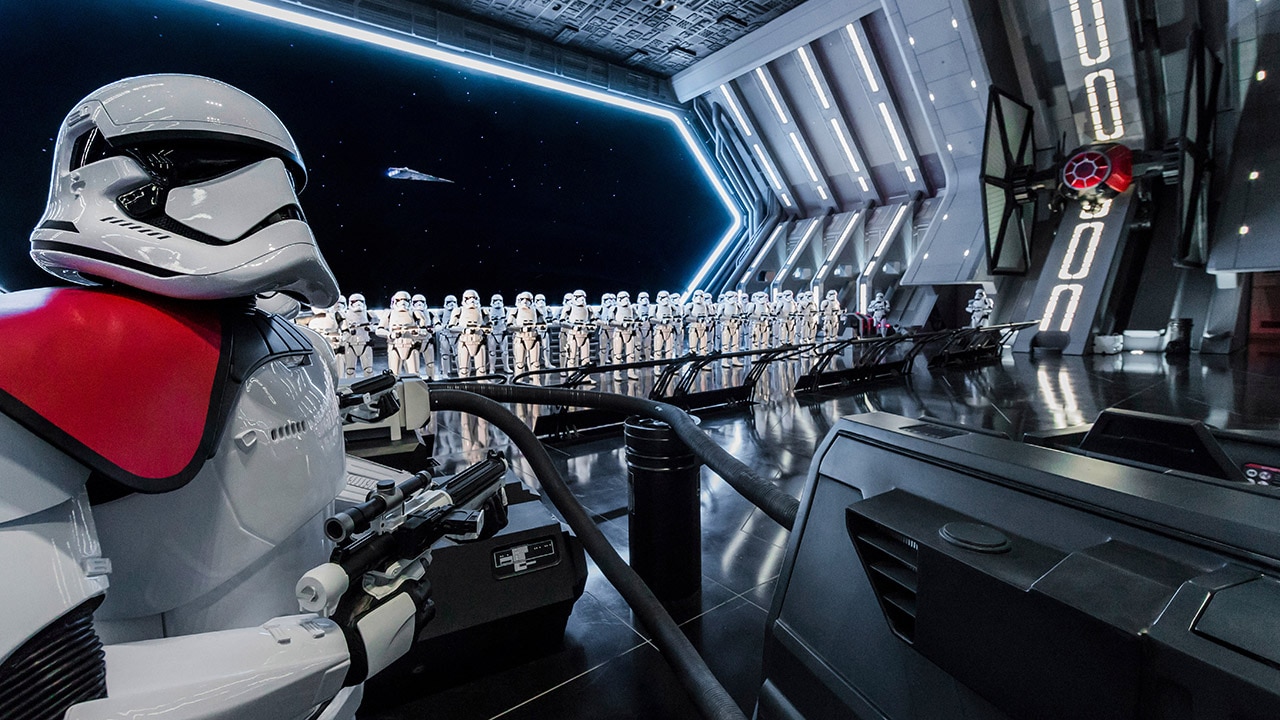 But the chances of the new system going away anytime in the foreseeable future are slim to none, especially since during Tuesday afternoon’s Walt Disney Company earnings call, Disney execs praised Genie+ and Lightning Lane, crediting the new system with helping Disney to earn record revenue during the 2022 fiscal year.

Guest spending growth was due to an increase in average per capita ticket revenue driven by the introduction of Genie+ and Lightning Lane in the first quarter of the current fiscal year.