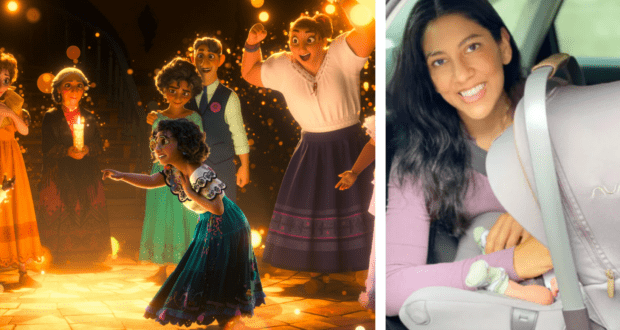 Disney Encanto actress Stephanie Beatriz, who lent her voice talents to Mirabel Madrigal in the movie, was multi-tasking when she recorded one of the songs from the blockbuster film’s soundtrack: she was in labor with her first child.

The word “dedication” means different things to different people, depending on the individual person, her circumstances, and her work ethic. And this week, we’ve learned that actress Stephanie Beatriz is indeed dedicated to her work.

RELATED: These themes in Disney’s “Encanto” make it the perfect mid-pandemic release According to ScreenRant, Beatriz recorded the emotional ballad, “Waiting on a Miracle” while she was in labor. The actress says that when she was recording the song for the film, she felt a different type of energy than what she and her character experienced during the other parts of the film.

During an interview with Variety, Beatriz said she realized she was in labor the day for which the recording of the song had been scheduled. 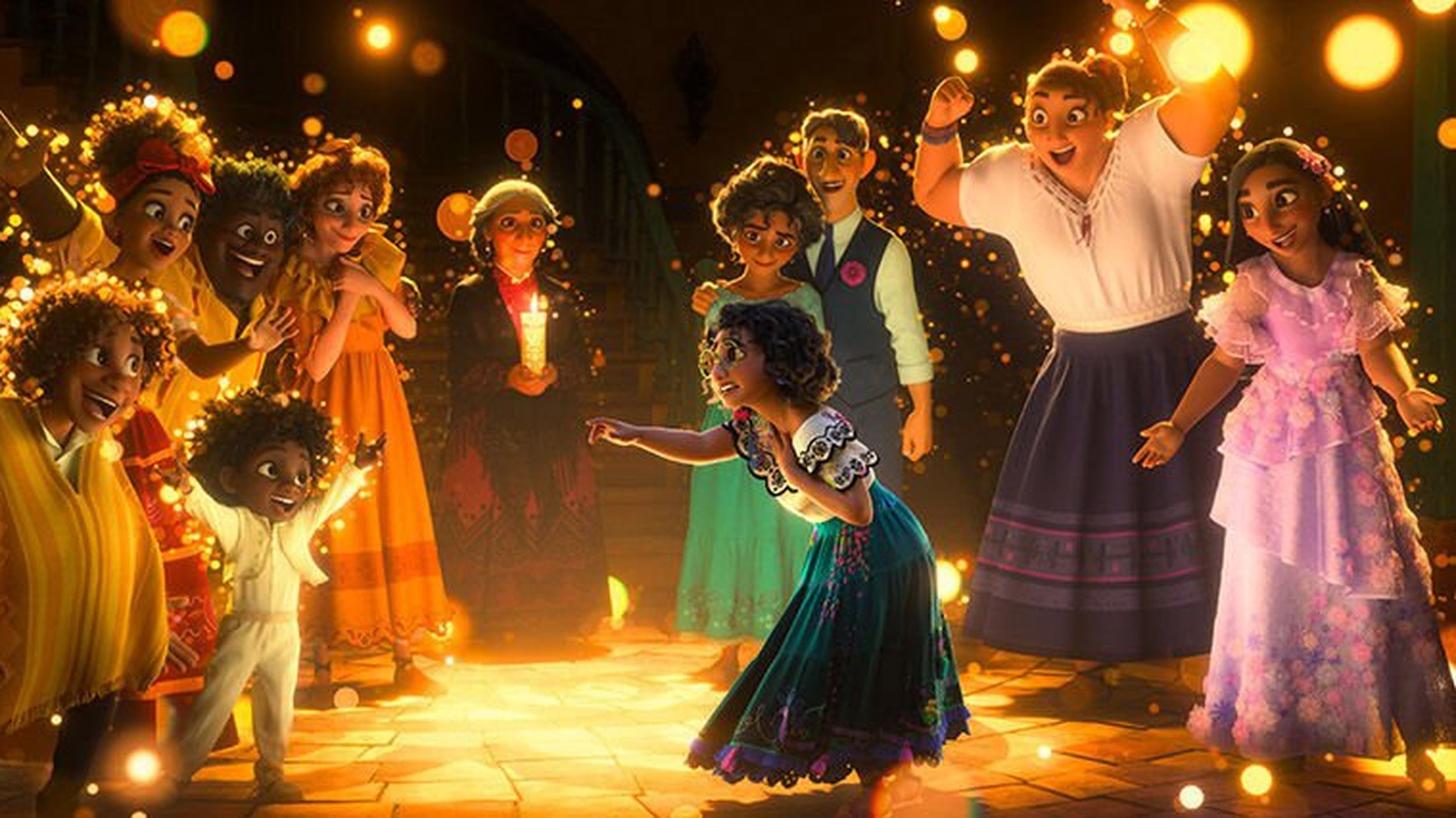 “I didn’t want to tell anybody at Disney because I didn’t want anyone to freak out,” Beatriz explained. “But I was already having some contractions when we were scheduled to record that day. I was like ‘Well, fingers crossed, I finish the song before [the baby] comes!'”

Jared Bush, one of the directors of Disney’s Encanto, bragged on Beatriz with a tweet about her maternity recording.

Guess what… for @iamstephbeatz’s final record of this song… she was OVER 9 months pregnant. 48 hours after she finished this song she HAD A BABY. #Encanto pic.twitter.com/GNbHghEXgJ

Through the powerful lyrics of “Waiting on a Miracle,” written by Lin-Manuel Miranda, Mirabel Madrigal bares her soul for the first time. Up to that point, Mirabel acts as though being the only member of the family who didn’t receive a magical gift doesn’t bother her, that it doesn’t make her any less special than other members of her family. Truth be told, however, Mirabel is struggling with accepting the fact that she was not gifted with a miracle like everyone else was.

Don’t be upset or mad at all
Don’t feel regret or sad at all
Hey, I’m still a part of the family Madrigal
And I’m fine, I am totally fine
I will stand on the side as you shine
I’m not fine, I’m not fine
I can’t move the mountains
I can’t make the flowers bloom
I can’t take another night up in my room
Waiting on a miracle
I can’t heal what’s broken
Can’t control the morning rain or a hurricane
Can’t keep down the unspoken invisible pain
Always waiting on a miracle, a miracle
Always walking alone
Always wanting for more
Like I’m still at that door longing to shine
Like all of you shine
All I need is a change
All I need is a chance
All I know is I can’t stay on the side
Open your eyes, open your eyes, open your eyes
I would move the mountains
Make new trees and flowers grow
Someone please just let me know, where do I go?
I am waiting on a miracle, a miracle
I would heal what’s broken
Show this family something new
Who I am inside, so what can I do?
I’m sick of waiting on a miracle, so here I go
I am ready, come on, I’m ready
I’ve been patient, and steadfast, and steady
Bless me now as you blessed us all those years ago
When you gave us a miracle
Am I too late for a miracle?

Lin-Manuel Miranda, who wrote Mirabel’s “heroine song,” as well as much of the music heard in Disney’s Encanto, says he intentionally wrote “Waiting on a Miracle” to a different beat from all the other music in the movie. It’s symbolic of Mirabel’s feelings of not fitting in with her family members because she doesn’t have a gift.

“The rhythm of that is in 3,” said Lin Manuel Miranda, who explained that the other songs in the film are written in common time. “It’s three stringed instruments playing in sort of a waltz time. It’s just a different beat. She’s literally out of beat with the rest of her family.”

You can see the entire Disney featurette with Stephanie Beatriz and Lin-Manuel Miranda here:

According to CheatSheet, Beatriz loves “heroine songs” like “Waiting on a Miracle.”

“That’s something that clicks inside [Mirabel] where she realizes the wheels are in motion for her to chase down her destiny,” Beatriz explains. “I like these heroine songs so much. You go on this major journey with the character, and suddenly you know her better from the inside.”

The music of Disney’s Encanto found some really cozy spots on pop music charts from very early on, and they continue to rank high on the charts even now–nearly four months since the film’s theatrical release. “We Don’t Talk About Bruno,” sung by various members of the cast, and “Surface Pressure,” sung by actress Jessica Darrow, who plays Luisa Madrigal, are the most popular songs from the film, based on the charts. 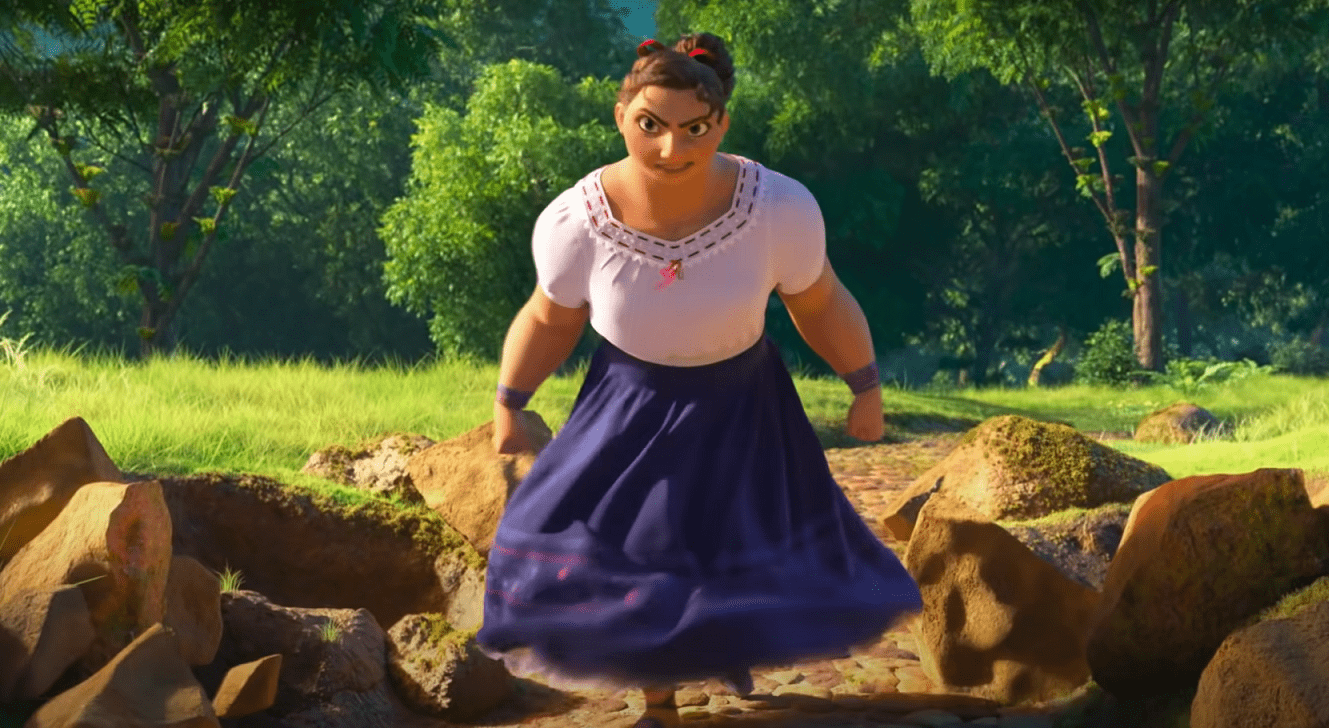 Both songs have been used on social media in TikTok videos, and the Bruno ballad has been “revised” by fans time and time again who’ve put their own lyrics and their own spin on the catchy tune. “We Don’t Talk About Bruno” has been so popular since Encanto was first released, that Miranda’s son quickly decided he was sick of the song and didn’t want to hear it anymore.

As for Beatriz, she gave birth to her first child with husband Brad Hoss, a little girl named Rosaline, the day after recording “Waiting on a Miracle.”

We’re thinking she doesn’t have to wait any longer. 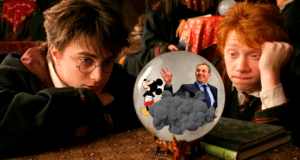