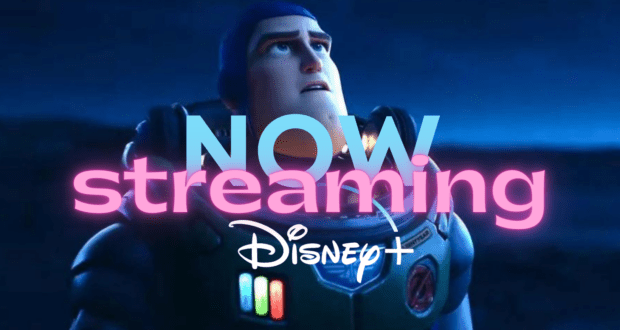 The wait is over! PIXAR’s Lightyear has finally debuted on the Disney+ streaming platform, so if you didn’t make it to the theater to catch PIXAR’s 26th animated feature film. As promised, PIXAR released Lightyear today on the Disney+ streaming platform. The new addition to the line-up on Disney+ was announced only a few weeks ago–and just in time, as fans began asking when PIXAR’s newest film would be available for streaming at home. 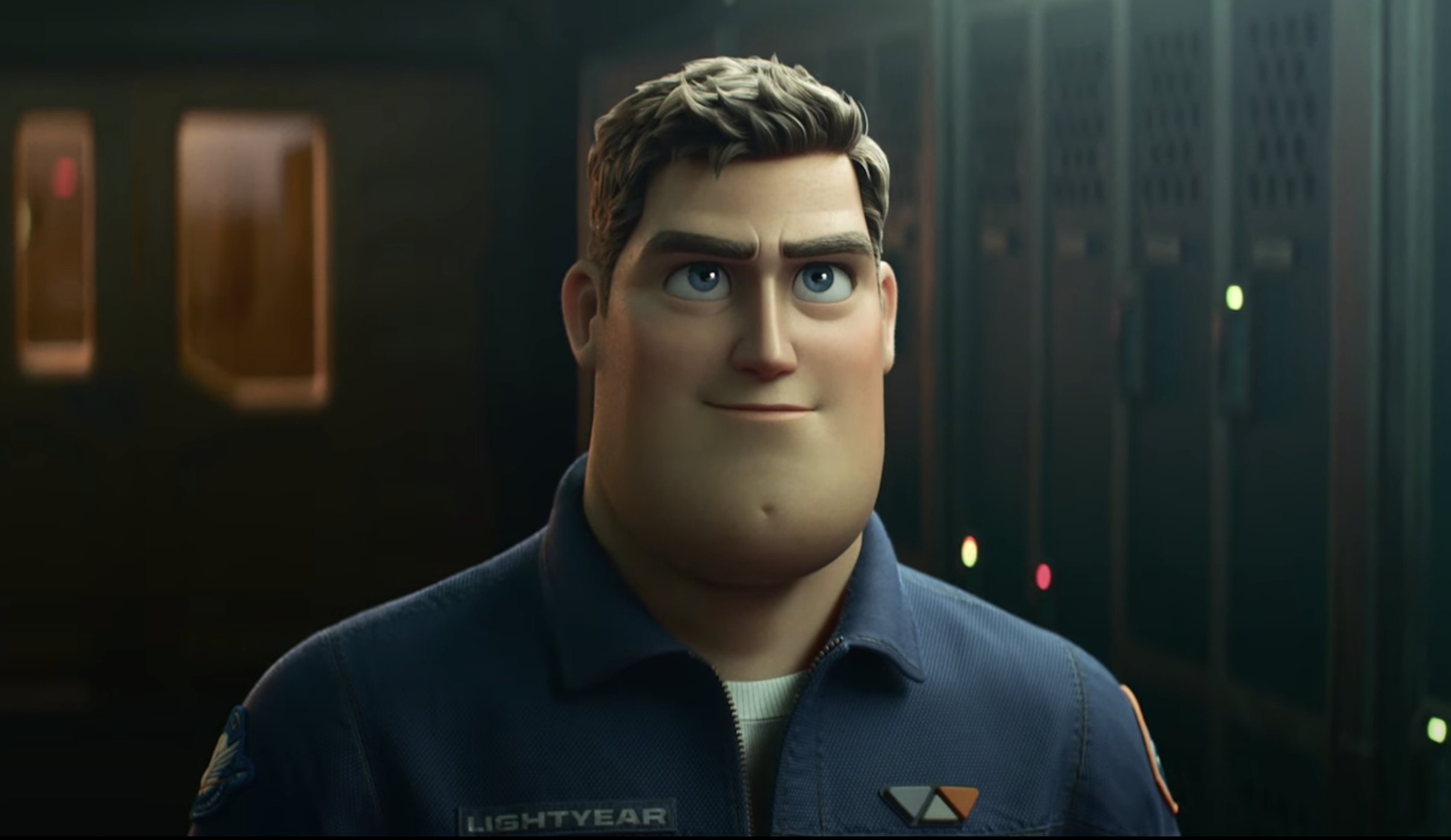 The new PIXAR flick was the source of controversy long before it ever debuted at the box office as Disney announced that the film would be the first to feature a same-sex kiss in the storyline. Some called for a boycott of the film while others welcomed the additional story element. Lightyear originally debuted in theaters on June 17 and was the first PIXAR film to do so since Onward hit theaters in March 2020.

But the theatrical release didn’t happen in some countries where the film had been banned because of the same-sex kiss. PIXAR made it very clear that no controversial elements would be modified in the film, regardless of other countries’ requests for the animated film powerhouse to do so.

And while many PIXAR fans couldn’t wait to see the film, it opened to some rather rough–and sometimes scathing–critical reviews.

RELATED: Heartbreaking crap, Spiritually empty, & Half-baked: First Reviews are in for “Lightyear” & no one is holding back

But we won’t dish any spoilers here. If you haven’t had the chance to see the fifth installment of the Toy Story film franchise yet, take the next chance you get to sit back, relax, and stream Lightyear in the comfort of your own home. It’s available right now!