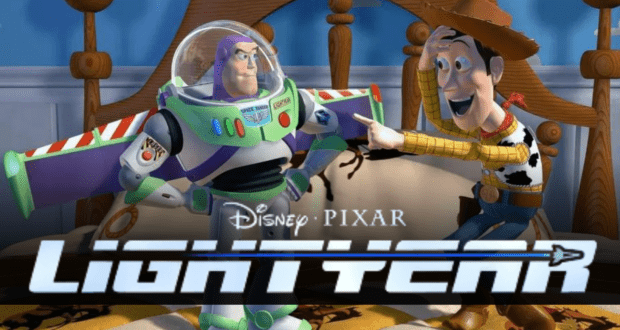 “Lightyear” flopped at the box office. Here’s why, despite the “buzz”, the film never made it to infinity and/or beyond

It’s been a week since the debut of Lightyear at the box office, and while many fans were elated that a PIXAR flick was finally seeing a theater premiere–the first in almost 900 days–the “definitive origin story” about space ranger Buzz Lightyear didn’t live up to expectations. Here’s why.

RELATED: Producer says no controversial content will be modified in PIXAR’s “Lightyear”

According to the Los Angeles Times, Lightyear didn’t fair as well at the box office as expected, and there may be some very specific reasons for this.

When added to international ticket sales, Lightyear grossed a worldwide total of $85.6 million. The film was beat out at the North American box office by Jurassic World Dominion, even though the Jurassic Park-inspired film was met with poor reviews.

The Los Angeles Times calls Lightyear‘s “modest opening” and “unexpected headache for Disney as the company starts bringing its animated movies exclusively to theaters again.” Lightyear is the first PIXAR film to see a theatrical release since Onward in 2020. The most recent PIXAR release was Turning Red in March, preceded by Luca in summer 2021 and Soul in December 2020.

Though Lightyear‘s debut weekend performance steered clear of being a total disaster, it was still not the norm for a film within the Toy Story franchise, the first film of which changed computer animation forever, and the last two–Toy Story 3 and Toy Story 4–which grossed more than $1 billion each in worldwide ticket sales.

So why exactly did Lightyear flop?

First, the Los Angeles Times points out that the film started out “behind” other Toy Story films, simply because it didn’t feature Woody, Jessie, or the rest of the toy gang. Tim Allen’s voice was not the one used for the voice of the space ranger version of Buzz, as the film is about the man who inspired the toy, not the toy itself. Both of these groups of absences could account for some of Lightyear‘s failures at the box office.

Second, as a general rule, spinoffs don’t typically fare as well as their counterparts. For example, Solo: A Star Wars Story disappointed at the box office–even though Disney and Lucasfilm made a film about a very popular Star Wars character. The origin story of Hans Solo just didn’t fare as well as other films in the Star Wars “Skywalker Saga.” 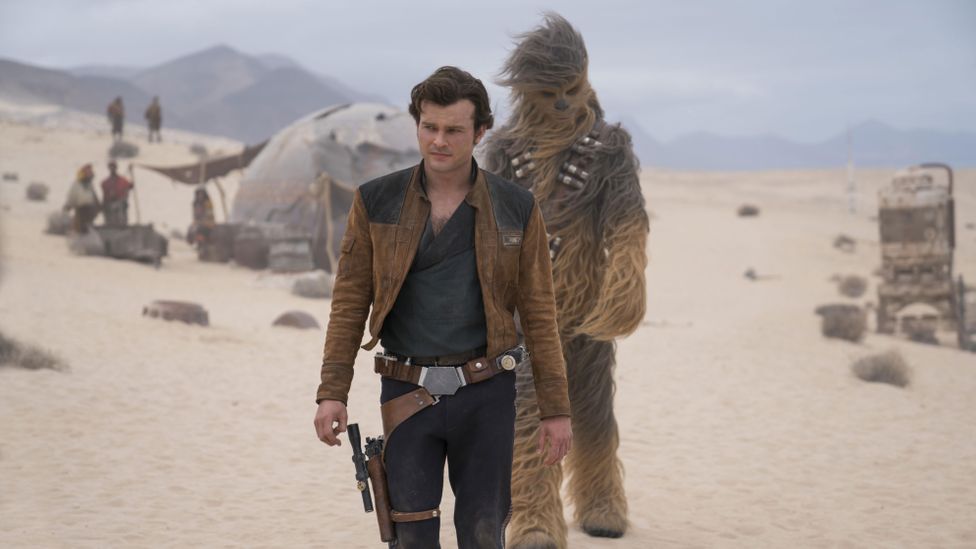 “Toy Story defied gravity at the box office during its 27-year run, each episode topping the last, the last two clearing a billion dollars worldwide,” explained David A. Gross, head of movie consultancy Franchise Entertainment Research. “Like all spin-offs, the Lightyear story is narrower now, Tim Allen’s iconic voice has been replaced, and Woody is gone.”

A third reason for Lightyear‘s lower-than-expected ticket sales could be a failure in marketing. “The concept of Lightyear is a little challenging to explain,” reads a post in the Los Angeles Times. “It’s led by the character Buzz Lightyear, but not the toy audiences know from the earlier films; it’s the guy the toy is based on, starring in his own adventure. The main problem seems to be that the “buzz” for this installment just wasn’t as good it was for the four main Toy Story movies. It got a 76% Rotten Tomatoes score, which for other studios is fine, but for PIXAR, it’s more of a gentleman’s “C.” The Times’ critic Justin Chang said that ‘though visually grander and more cosmic in scale than the Toy Story quadrilogy, its story feels thinner and more generic.'”

RELATED: Buzz Lightyear is a racist and wears a MAGA cap, according to online posts

Again, the film wasn’t a complete flop, and it remains to be seen whether Lightyear will be able to gather speed and gain traction in the coming weeks with different audiences who have yet to venture out and see Lightyear at the box office. It’s also too early to tell how the multi-country ban on Lightyear will affect the film’s worldwide revenue.

2022-06-23
+Becky Burkett
Previous: Capture Your Moment PhotoPass Sessions Comes to Another Disney Park
Next: Fans are already casting their votes for actors to play the hero in Disney’s live-action “Hercules”