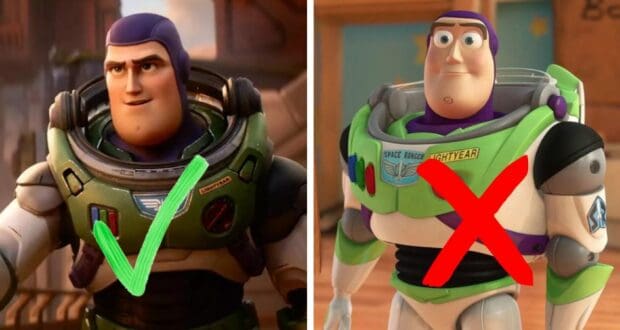 On June 17, Disney and Pixar released their newest film, Lightyear, the movie that inspired the creation of one of the most famous toys ever, Buzz Lightyear, Space Ranger. Since Disney announced the film, it has been a hot topic amongst Disney and Pixar fans who debate about everything, from the casting to the storyline. Chris Evans took the jump from Marvel, where he played Captain America, to Disney and voices Buzz Lightyear, something Pixar purists took a lot of issue with, as they thought Disney should have hired Tim Allen voice to the role. Allen voiced Buzz Lightyear in all four Toy Story films. 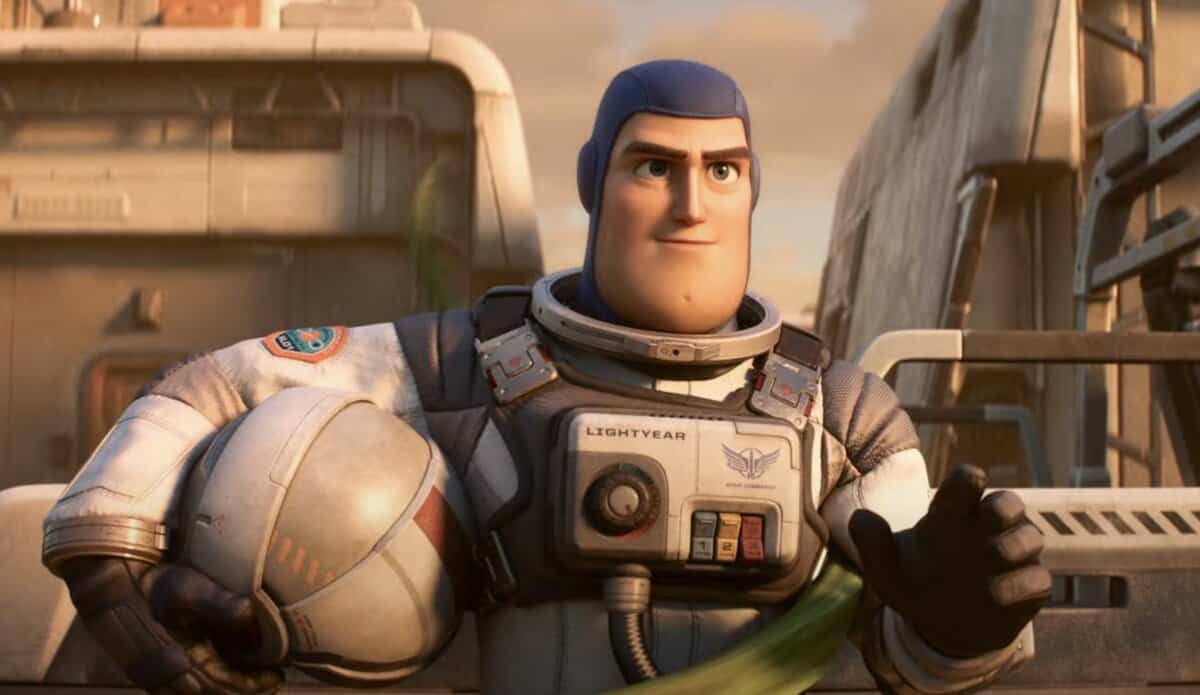 However, this movie does not tell the story of the toy Buzz Lightyear. It is the movie that inspired the toy — and some cinemas are feeling forced to remind Guests about that. Twitter user John (@johnsemley3000) shared a note that he found outside of his local theater.

found this note on the door of my local cinema.

found this note on the door of my local cinema. pic.twitter.com/PCMYoZVTS0

The note that John saw read:

In response to some customer feedback and a polarized audience response from preview screenings, we would like to take this opportunity to remind patrons that LIGHTYEAR is not a movie about the toy Buzz Lightyear. It does not follow a traditional, linear narrative approach to storytelling and is not about the famous toy. Rather, it is a movie about the character the toy is based on. Tim Allen does not do the voice because it is not the cartoon world. Some are also wondering how a movie from 2022 can be based on a character from a movie that came out in 1995, or before. We encourage patrons to read up on the film before choosing to see it, and for those electing to attend, please go in with an open mind and know that the Avon as a NO-REFUND policy once you have purchased a ticket to see one of our films. The Avon sans [sic] behind this ambitious work of art and other challenging films, which define us a true art house cinema, and we hope you will expand your horizons – to infinity, and perhaps even beyond – with us. 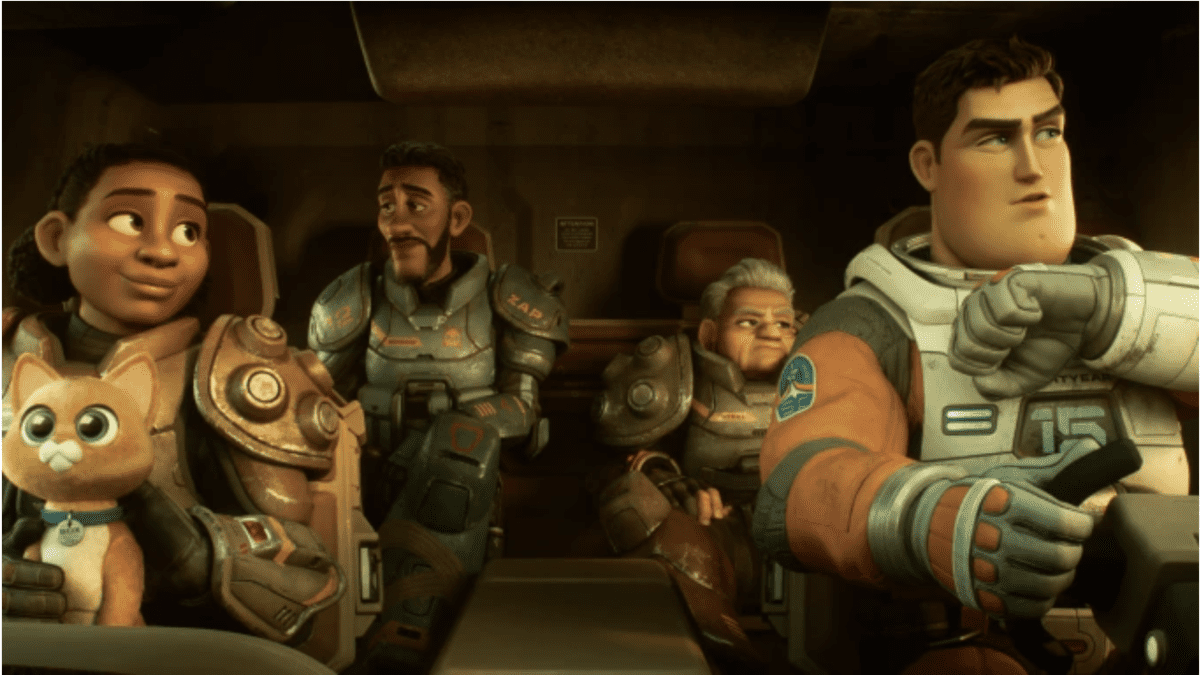 Before it was released, the film struggled with addressing the same-sex kiss that was first removed and then put back in. Lightyear has also been banned in a number of countries because of that kiss. Early reviews for the film were less than stellar, which is unusual for a Disney/Pixar film, but now that the film is out, audiences seem to be enjoying it. Lightyear currently has a 77% critics score and an 86% audience score on Rotten Tomatoes.

Lightyear had a slow box-office opening, but there is still hope for the movie to do well and exceed expectations. We also do not know how the film will screen once it hits Disney+. Disney has not announced when Lightyear will come to Disney+ but, based on past Disney and Marvel movies, the movie can be expected to hit the streaming service in late July or early August.

Lightyear is currently showing in thousands of theaters around the globe. The film stars Chris Evans as the voice of Buzz Lightyear, Keke Palmer as Izzy Hawthorne, Peter Sohn as SOX, Taika Waititi as Mo Morrison, Dale Soules as Darby Steel, and Uzo Aduba as Alisha Hawthorne.

2022-06-19
Krysten Swensen
Previous: You Can Watch Disney Debut Its Newest Cruise Ship on June 29!
Next: The Best Irish Food at Disney World