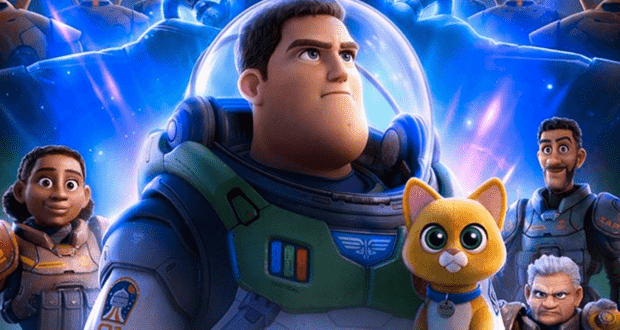 Controversy may spur Lightyear’s box office explosion (to infinity and beyond, of course)

Whether it’s the lure and the lore of the Toy Story franchise, a massive Buzz Lightyear fan following, or the controversy surrounding content in the upcoming release, PIXAR’s Lightyear is poised to enjoy a massive box office debut weekend, according to critics. According to a post in Variety, PIXAR’s first-ever origin story–this one about the most famous space ranger in the history of Star Command–will debut at 4,200 theaters across the United States and Canada on Friday, more than likely clinching the #1 spot at North American U. S. box offices, yielding a massive return of between $70 million and $80 million.

But it won’t be easy.

According to Variety, the newest installment of the Jurassic Park franchise will more than likely see a decline in ticket sales over its opening weekend of between 55% and 60%. Top Gun: Maverick is expected to continue its impressive record at the domestic box office for the fourth weekend in a row.

Variety says the Walt Disney Company is betting heavily on nostalgia to serve as the catalyst to a box office debut that goes to infinity and beyond, as the thought is that a new generation of Buzz Lightyear fans will be ushered in by parents who were fans of each Toy Story movie when they were growing up, beginning with the first Toy Story film which debuted in 1995.

Since the beginning of the COVID pandemic in 2020, the family demographic among audiences has been almost non-existent. Disney is hoping that the more positive outlook on the virus and lower numbers of infections will lend themselves to an increase in the number of families who visit the theater to see Lightyear, which is being hailed as the “definitive origin story” of the space ranger who inspired the Buzz Lightyear toy in the Toy Story film franchise.

Lightyear is a first in more than one way for the PIXAR powerhouse. It is the first animated film produced by the studio that features a same-sex couple in the storyline, a decision that has been met with pushback and accolades from fans, as well as requests from other countries for modifications to the film. But PIXAR producer Galyn Susman says the studio will not make content modifications, despite the film currently being banned in countries like Egypt, Indonesia, Malaysia, Saudi Arabia, and Lebanon.

“Disney isn’t going to modify the material,” Susman said in an interview with Reuters. “We’re not going to cut out anything.”

Lightyear is also the first PIXAR film to enjoy a theatrical debut since Onward, which debuted in March 2020, just as the coronavirus pandemic was beginning to wreak havoc in the United States. Since the debut of Onward, three PIXAR films have debuted on the Disney+ streaming platform: Soul in December 2020, Luca in June 2021, and Turning Red in March 2022. 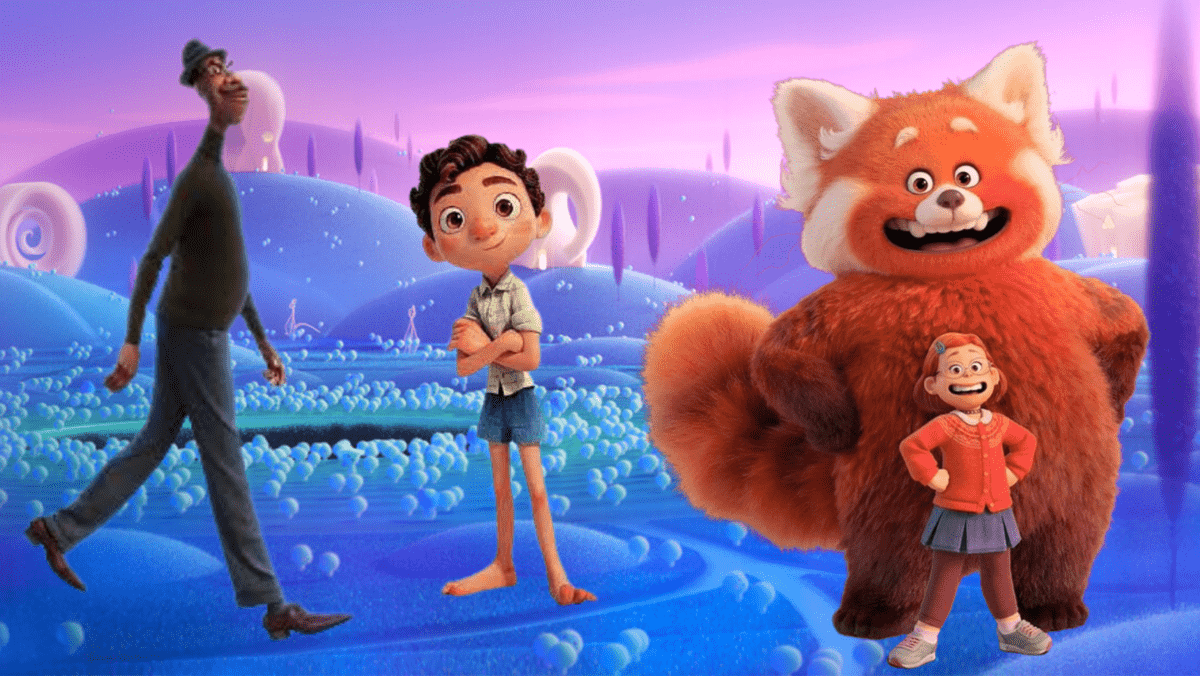 Lightyear cost $200 million to produce, and that doesn’t include the marketing for the latest PIXAR film–another reason Disney is hopeful about the film‘s debut weekend.

Lightyear was directed by Angus MacLane. As the film is about the man behind the toy, a new voice for Buzz Lightyear was found in Chris Evans, rather than in Tim Allen, who voices the Buzz Lightyear toy in all four films in the Toy Story franchise.

The film sees Lightyear, an experienced space ranger, marooned on a planet far from earth, and as he journeys back, it’s the presence of Zurg, voiced by James Brolin, that threatens his rendezvous back on earth.