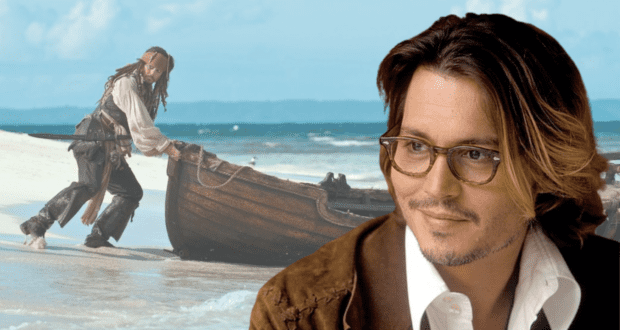 “Johnny Depp is probably returning as Jack Sparrow” per report

Though it was a hot button topic for months, talk about Johnny Depp making his victorious return as Captain Jack Sparrow in Pirates of the Caribbean 6 had largely grown silent–until now.

It’s been almost five months since the jury delivered its findings in the defamation case between actor Johnny Depp and his ex-wife, actress Amber Heard. Depp sued Heard, alleging she defamed him and cost him millions in lost work opportunities with words she penned in an opinion piece for The Washington Post. In response, Heard countersued, saying she, too, was the victim of defamation.

RELATED: Johnny Depp Told the Truth and Won. And It’s Time for EVERYONE to Accept That.

Disney executives played a role in the court proceedings, but long before Depp was allowed the due process of law, Disney had distanced itself from the star actor–though not entirely, as his likeness was never removed from the Pirates of the Caribbean attraction inside the parks, and Disney continued to use Depp’s likeness as Jack Sparrow in other revenue streams as well.

RELATED: “We Were Literally Trapped”: Guests Board Ill-Fated Boats at the “Pirates” Attraction and Become Stranded After a Malfunction

When Depp won his defamation suit against Amber Heard, who had also alleged that Depp physically abused her, the thought (and hope) was that Disney would reinstate Depp, mend what was broken, bridge the gap, and welcome him back to the Pirates franchise with open arms.

So far, though, that’s not what has happened.

But in the last few days, there has been talk of a Depp-Disney reunion. In fact, one report says, “Johnny Depp is probably returning as Jack Sparrow,” and the info reportedly comes from a source who–though anonymous–is close to the actor who breathed life into the character of Jack Sparrow, ultimately building Pirates of the Caribbean into a nearly $5 billion franchise for the House of Mouse.

Over the summer, a former Disney executive said that Depp would most likely return to the franchise, which is music to the ears of fans who say they simply won’t go see Pirates 6 sans Depp.

And for that reason, bringing Depp back as Sparrow is also the decision that makes the most business sense. The last time we checked, Disney isn’t a non-profit, so the name of the game is “bottom line.” Fans say a sixth film without Depp as Sparrow will absolutely affect Disney’s bottom line–as in, the film will land at the bottom of the charts; it will bomb–hook, line, and sinker.

It’s not as though the storyline of Pirates of the Caribbean even needs a sixth installment. After all, Depp finished out Pirates 5 so well, that he’s already gotten the last word, no matter what Disney decides now. You can read all about that beautiful picture of Depp’s new leash on life in Pirates 5 here. 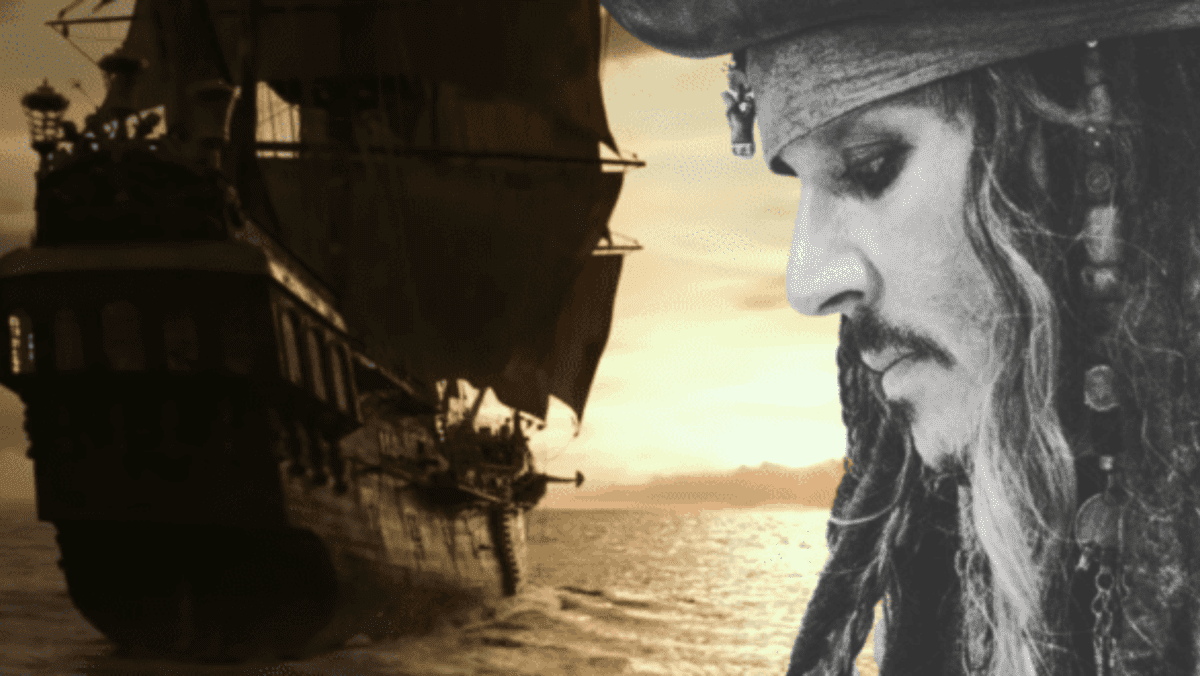 (Hint: It’s kind of like he had a “sixth” sense about his future. No pun intended.)