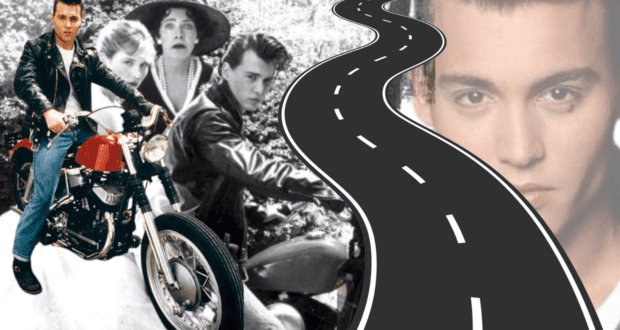 Captain Jack Sparrow’s Harley Davidson is up for auction & can be yours for only . . .

Johnny Depp‘s motorcycle is being sold at auction, and it can be yours for only $250,000.

Long before Captain Jack Sparrow sailed the high seas on the Black Pearl, he rode through the streets of Baltimore, Maryland, on a Harley-Davidson motorcycle, and according to FOX News, that 1955 Harley-Davidson Model K motorcycle, which was featured in the Johnny Depp cult classic film titled Cry-Baby is up for auction. In the film, Johnny Depp plays a James Dean-esque rebel named Wade Walker. The musical comedy, which is set in the 1950s in Baltimore, Maryland, is titled Cry-Baby as Depp’s character was known for being able to shed only a single, solitary tear, which made women in the film swoon. 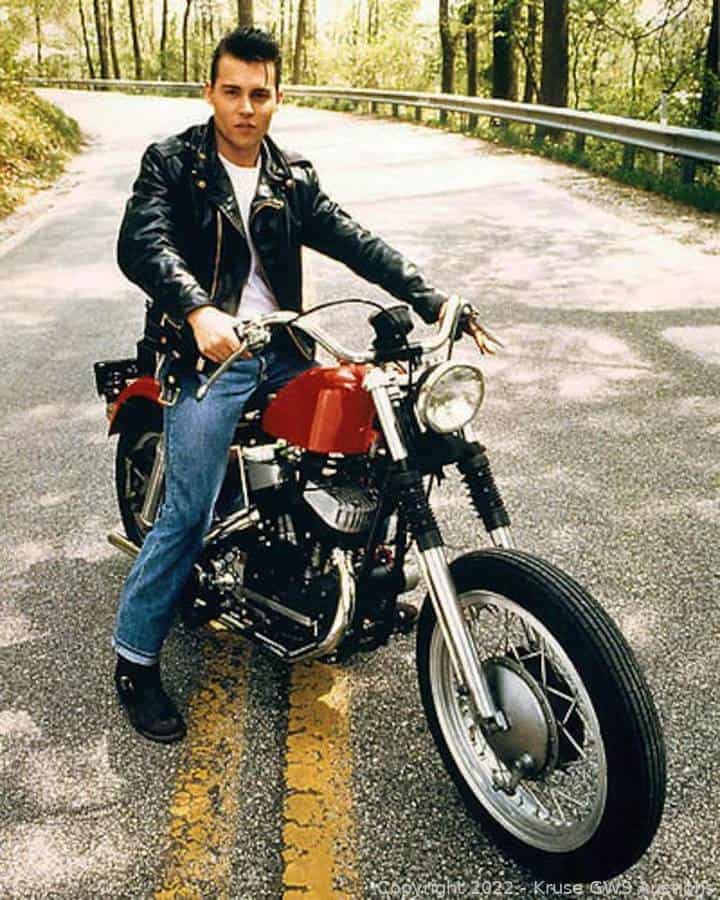 The red 1955 Harley-Davidson Model K was part of Johnny Depp‘s “bad boy” character in the film. It’s the only bike that was functional in the film. There was a second bike, which was merely a replica used in a scene in which the motorcycle is destroyed. 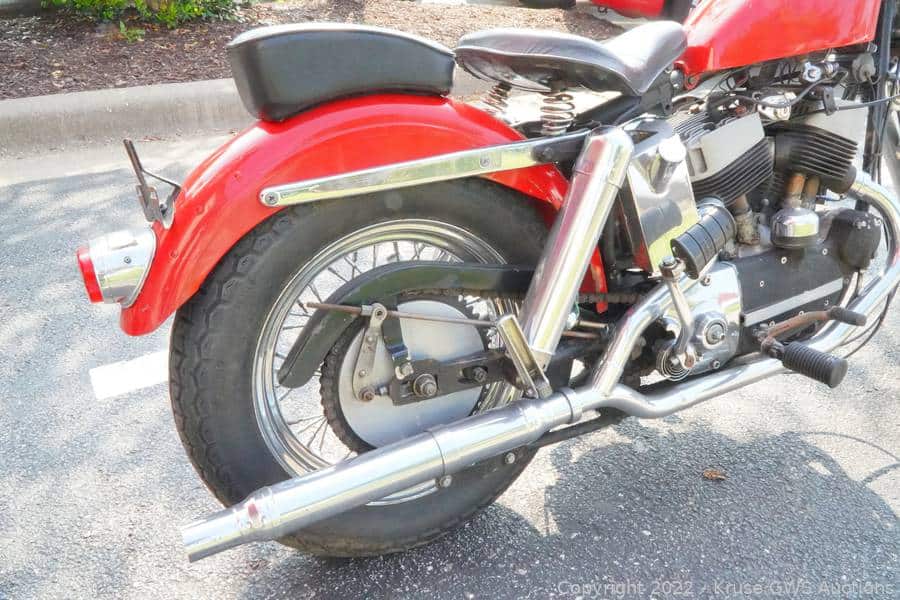 Everything on the bike is original, except for the chain guard and a speedometer. The speedometer replaces the original tachometer, making it more appropriate for street riding.

The full listing from GWS Auctions reads as follows:

This 1955 Harley Davidson Model K was screen used in the production of the cult classic 1990 film, Cry-Baby, directed by John Waters and starring Johnny Depp. Johnny Depp stars as teen rebel “Cry-Baby” Wade Walker, whose ability to shed a single tear excites all the girls.

Walker falls in love with the “good girl” and fights her ex-boyfriend when he comes for revenge, a climactic scene in which his bike is crashed and burned. This is an iconic one-of-a-kind cinema vehicle as this was the “picture bike” used throughout filming in principal photography on location in Maryland and in second unit photography in Los Angeles. The only other was a mock-up bike that was crashed and burned at the fight scene at the swim club location, and this was the only one that was fully functional. This motorcycle was acquired at the end of filming by Josh Spring, who worked as Best Boy Electric on the film (credited) and acquired the bike directly from the picture car coordinator Frank Tamburo (credited).

The motorcycle comes with two letters of provenance from Spring and an open Maryland title in Spring’s name. Since the filming, the tachymeter was changed for a speedometer, and a chain guard was added so it could be driven. The bike is currently housed in a museum in Branson, Missouri, and was recently displayed at the Philadelphia Auto Show.

The bike is in fantastic, screen-used condition. The bike has all of the parts and should run and drive. The running condition is unknown as the vehicle has been sitting, displayed, and exhibited at various locations for many years. Please note: This vehicle is located in Branson, Missouri. Shipping will be at the expense of the buyer, and the auction house will help facilitate shipping arrangements, if necessary.

2022-06-16
+Becky Burkett
Previous: Controversy may spur Lightyear’s box office explosion (to infinity and beyond, of course)
Next: Lawsuit Filed Against Disney After Travel Agent Falls At Disney World Hotel