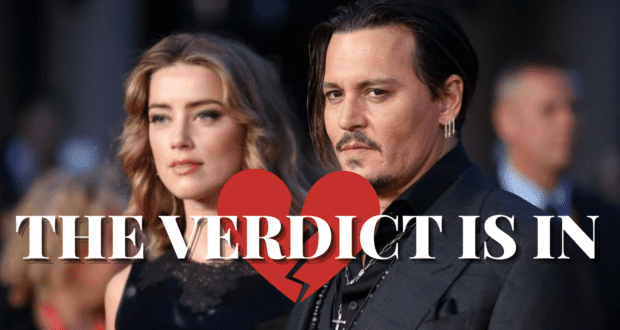 The Jury has Spoken! Captain Jack Sparrow has won! 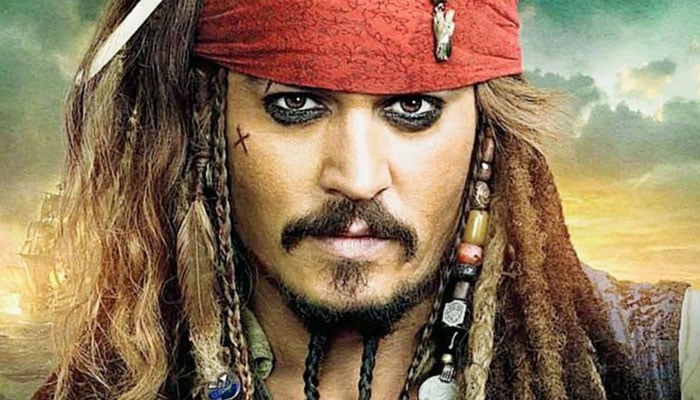 The jury has found that Johnny Depp has won his trial. Per the jury, he has proven his case, and the jury sided with Depp on all three counts he had brought in his suit against Amber Heard. Amber Heard’s op-ed in The Washington Post defamed him, and that Depp has proven with “clear and convincing evidence” that Amber Heard made false allegations against Depp and did so with malice.

The list goes on and on and on, but the one thing remains: Johnny Depp has won his defamation case against his ex-wife Amber Heard. Damages were awarded in the amount of $10 million to Johnny Depp, and Depp was also awarded punitive damages of $5 million; however, the law in Virginia caps punitive damages at $350,000, and thus, Judge Azcarate adjusted that amount after the entirety of the verdict was read to the court.

The only “no” responses by the jury were those in response to questions about whether Amber Heard proved her countersuit and her allegations. Some of Amber Heard’s claims as they pertained to statements made by Depp’s former legal counsel were found to be truthful by the jury. As such, the jury found that Amber Heard had been defamed by those statements made by Depp’s former attorney, Adam Waldman. The jury found those statements by Waldman to be false.

Amber Heard was awarded $2 million in damages, but no punitive damages were awarded to her.

The decisions announced in the Johnny Depp v. Amber Heard defamation trial came after more than 12 hours of deliberations. 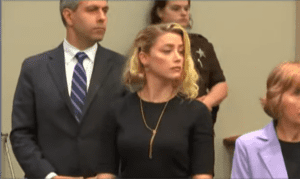 Depp was not in the courtroom at the time the verdict was read aloud, as he is in the U.K.

Depp’s ex-wife Amber Heard, however, was in the courtroom when the jury shared its findings, and her facial expressions clearly showed her feelings at hearing the jury’s decision. 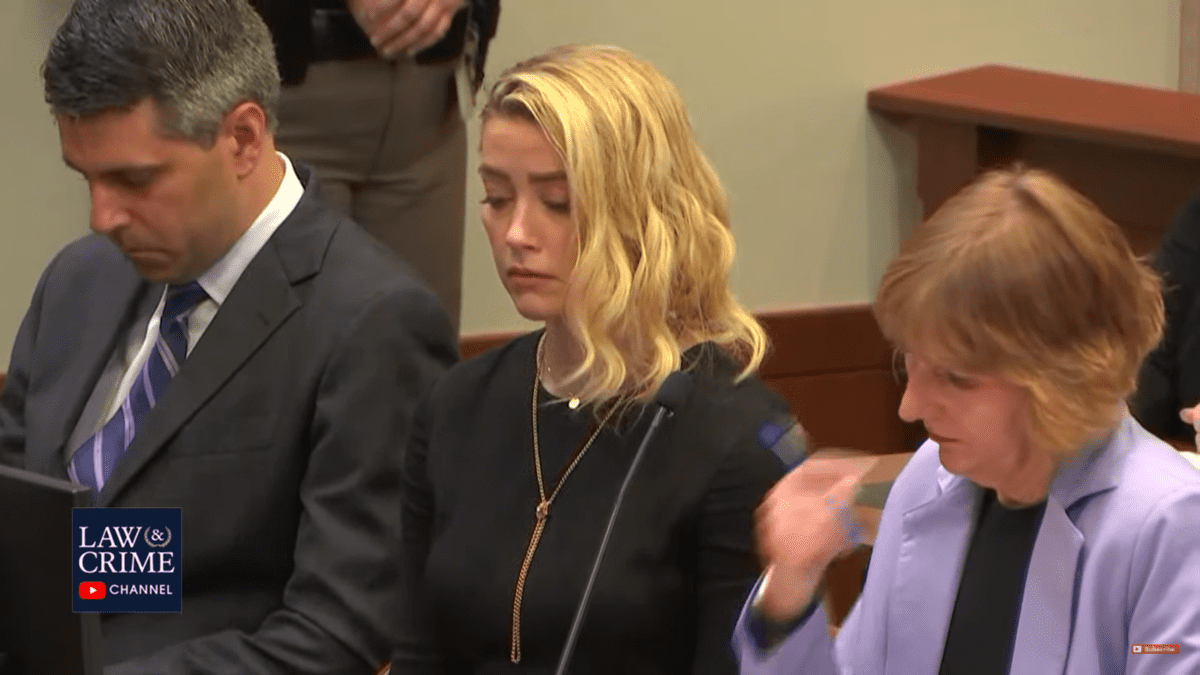 The court announced early Wednesday afternoon that the jury had come to a decision, reaching a verdict after more than 12 hours of deliberations. It was also announced that the verdict would be read in court at 3:00 p.m. EST.

After the court’s announcement, Law & Crime TV, which has live-streamed the entire trial from beginning to end, said it was going “commercial-free” so as not to miss a moment of the reading of the verdict. Just before court was called to order for the reading, Law & Crime TV announced on its YouTube channel that a record had been set on Wednesday for the most viewers watching the trial at any one time since the trial began on April 11–more than 2.2 million online viewers on that channel alone. 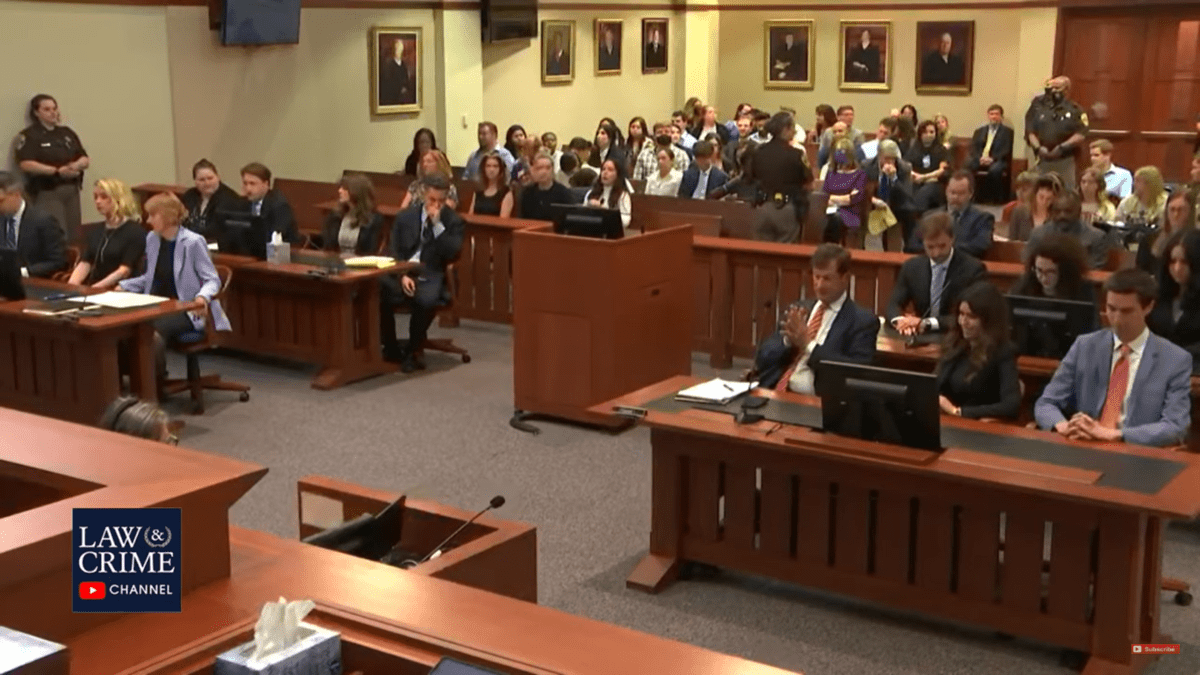 As court was called to order, Judge Penney Azcarate called the attorneys for both sides to approach the bench. After a short sidebar, court was dismissed as jurors had to go back to the deliberations room to complete damages forms before the verdict could be read.

Correspondents for some media outlets made the preliminary assumption that because the form had been left blank, Johnny Depp had won his case, and they were correct. In fact, after the reading of the verdict,