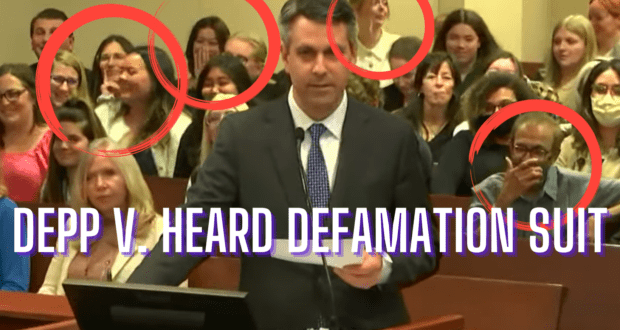 Johnny Depp fans reprimanded by judge during trial: “I will have you removed”

Johnny Depp fans seated in a Virginia courtroom on Monday during day 11 of the ongoing defamation trial between Depp and actress Amber Heard were reprimanded in court by the judge presiding over the case. 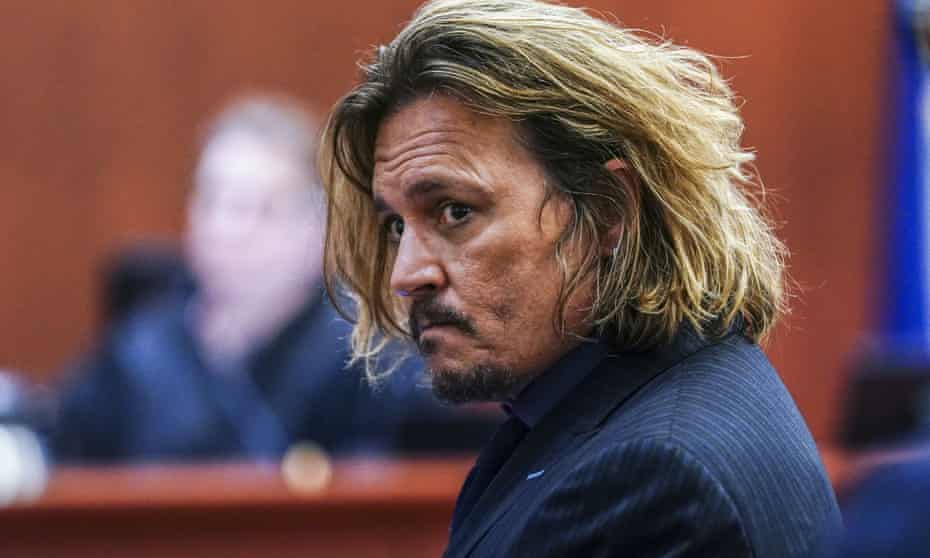 After the cross-examination of actor Johnny Depp by Amber Heard‘s lawyer, Mr. Rottenborn, concluded, Depp’s lawyer followed up with more questions of their own for the vilified actor. Among their questions, the team asked Depp to name some of his movie franchises.

His immediate response was “Alice in Wonderland,” referring to the live-action Disney remake in which Depp played the Mad Hatter. But after his quick response about the film, Depp was hard-pressed to recall names of other film projects, though they are many, and include such titles as Charlie and the Chocolate Factory, Sleepy Hollow, Fantastic Beasts, What’s Eating Gilbert Grape, and many more. Johnny Depp joked in court, saying that he makes a point to avoid watching his own films. 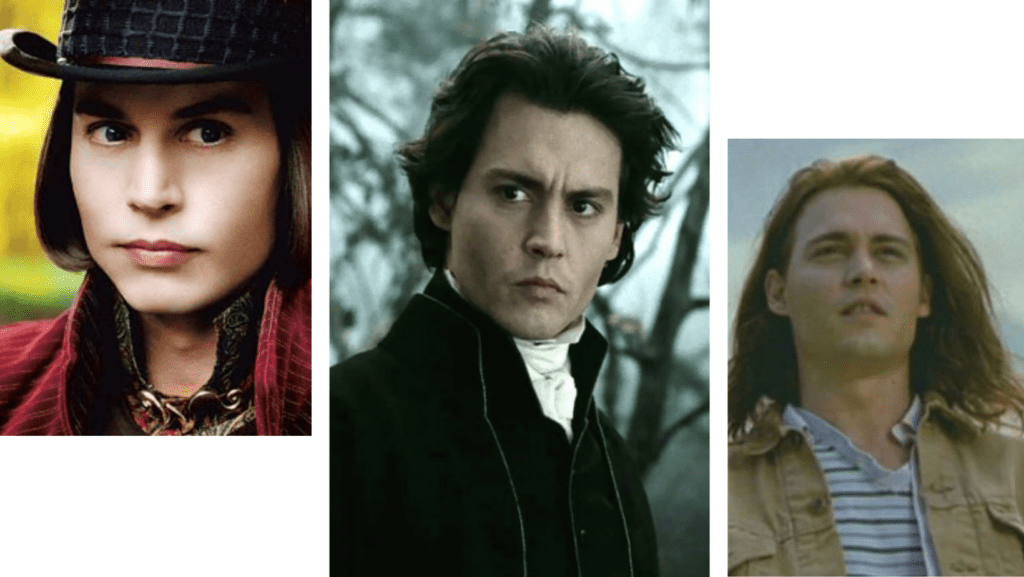 “I’m so pathetic when it comes to knowing what movies I’ve done,” Johnny Depp, 58, said on the stand with a smile. “I’m sorry. I just, I don’t watch them. I feel better not watching them. What was the question again?”

In response, people inside the court at the Fairfax County courthouse erupted in laughter, which didn’t sit well with Judge Penney Azcarate, who immediately warned attendees in the court to maintain order. Judge Azcarate said the alternative was to be thrown out of the courtroom.

“Order in the court or I will have you removed. Understood?” Judge Azcarate said. “Thank you.” 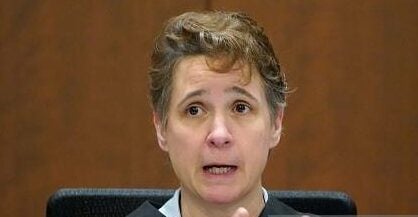 Johnny Depp is currently suing his ex-wife Amber Heard for defamation he says resulted from a 2018 op-ed written by Ms. Heard and published in the Washington Post about surviving domestic violence. Though Johnny Depp‘s name was not used in the article, Mr. Depp says the scathing op-ed led readers to believe Ms. Heard suffered domestic violence at his hands–a claim he vehemently denies, and also says has cost him his career as an actor.

Johnny Depp originally filed the $50 million lawsuit in March of 2019. He has argued that Amber Heard has painted him as an abuser, which has ruined his chances of being called to star in Hollywood roles. 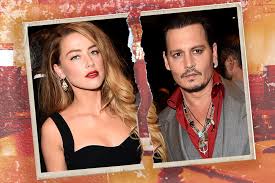 In November 2020, after losing a highly publicized libel lawsuit case in the United Kingdom against British tabloid The Sun for labeling him a “wife-beater,” Johnny Depp stepped away from his role in the Fantastic Beasts film franchise. The U. K. court sided with the tabloid, saying their claims were found to be “substantially true.” Actress Amber Heard was on hand to testify against Johnny Depp in the case.

Five months later, Depp’s requests to have the decision overturned were denied.

Amber Heard has countersued Johnny Depp for $100 million in the defamation trial.