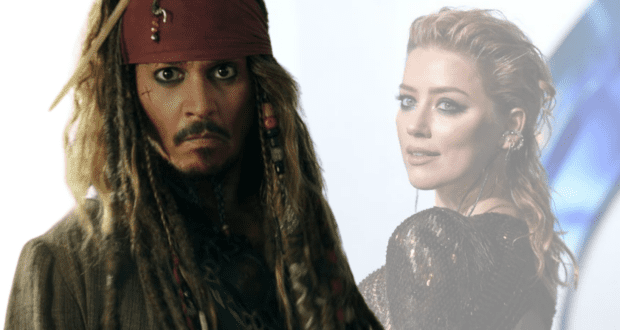 The court intends to select a jury by the end of today, and over the next six weeks, the legal team representing the Pirates of the Caribbean actor will work feverishly to present a case against Depp’s ex-wife Amber Heard, against whom he has brought a defamation suit before Judge Penney Azcarate.

Heard’s attorneys will also be on deck for the fight, as the actress countersued Johnny Depp in 2020 after she was unable to have the case moved to California or to be thrown out altogether.

The $50 million defamation suit has made the headlines across the country and overseas as well, and the hashtag #JusticeforJohnnyDepp is trending on Twitter.

Johnny Depp and Amber Heard married on February 5, 2015, shortly after they began dating. But only 15 months after tying the knot, the couple split as Heard filed for divorce in May 2016 as restraining orders were already in place. Cue the media frenzy.

The frenzy was further keyed-up when Johnny Depp sued Amber Heard in March 2019 after Heard penned a seething OpEd article in The Washington Post. In the article, Heard, an actress and ambassador on women’s rights at the American Civil Liberties Union wrote about being a victim of domestic abuse. Heard spotlighted the “wrath” that some victims face when they speak out about and against domestic abuse, writing that she had experienced the scenario first-hand.

Though Heard never mentioned Depp’s name in her piece in The Washington Post, Depp claimed in a filing against Heard that the OpEd cost him roles and that it “devastated” his acting career. Depp went on to claim that he was the victim, the one who had endured abuse, saying that Heard’s claims against him were “part of an elaborate hoax to generate positive publicity for Ms. Heard and advance her career.” 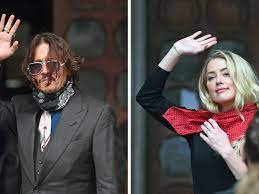 Since 2019, the now-divorced pair have been engaged in an ugly, seemingly unending battle. Both parties have fought hard to have their voices heard. Amber Heard attempted to have the current suit thrown out of court, based on a libel case that was heard in the United Kingdom. Heard was not a party in that case, as Depp had sued the tabloid, The Sun, for deeming him a “wife-beater” in its publication, but she did testify in the case.

“The Claimant has not succeeded in his action for libel. Although he has proved the necessary elements of his cause of action in libel, the Defendants have shown that what they published in the meaning which I have held the words to bear was substantially true,” reads the judge’s summary of the case. In March 2022, Depp was denied an appeal of the court‘s findings in the UK libel case.