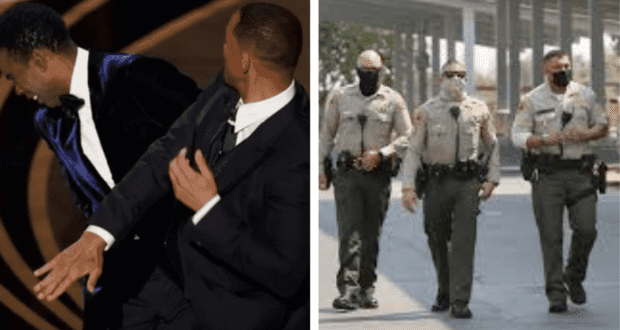 Los Angeles County Sheriff’s deputies arrive at the home of Will Smith and Jada Pinkett Smith: Why were they there?

Just days after a physical altercation with another star at the 94th Academy Awards on Sunday evening, there was a police presence at the home of Will and Jada Pinkett Smith in Calabasas, California.

Deputies with the Los Angeles County Sheriff’s Office arrived at the home of Will Smith on Tuesday, stating they were there to investigate a report of a suspicious drone flying over the Smith’s mansion in Los Angeles County, according to The Huffington Post.

A spokesperson with the Los Angeles County Sheriff’s Department said that police were responding to a call about a remote-controlled aircraft near the home of Will Smith and his wife Jada Pinkett Smith. Though it’s possible the report was made by someone in the Smith household, the spokesperson did not share specific information about who placed the call to report the possible drone near the Smiths’ home.

“We just sent that unit over there to try to locate the drone and see if there was a paparazzi or what was going on,” said Los Angeles County Deputy Lizette Salcon. “But when the deputies got [to the Smith’s neighborhood in Calabasas], they weren’t able to locate the drone. It had already left the area.”

On Wednesday, Sargeant James Arens said that the sheriff’s department would most likely not investigate the complaint any further, as they had determined that no crime had been committed at that time.

When reports of police presence at the Smith home became available, some wondered if the presence had anything to do with an altercation between Will Smith and comedian Chris Rock at the 94th Academy Awards on Sunday evening. 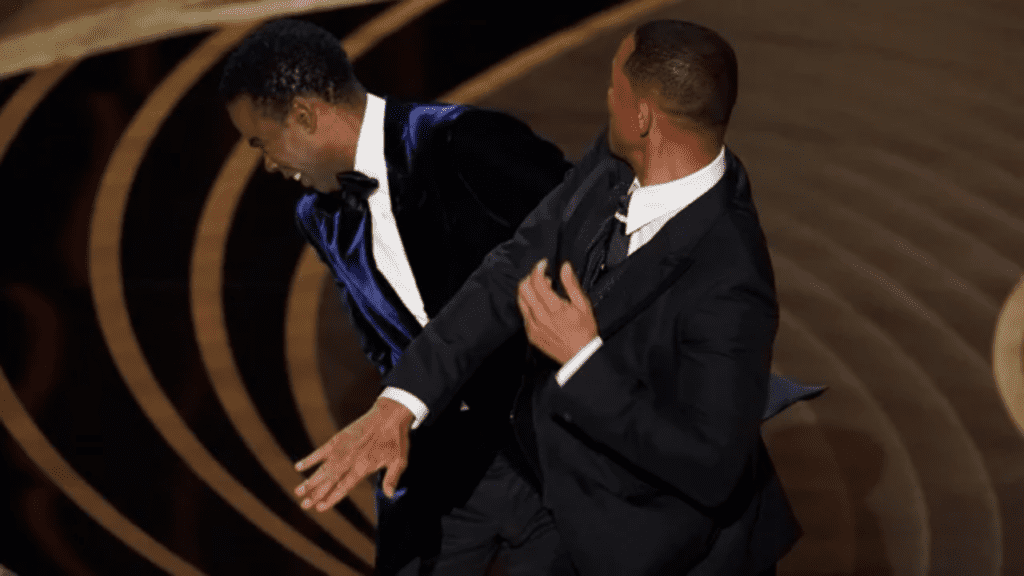 Chris Rock stood up to present the award for Best Documentary. Before he got to the nominees, Rock saw Will Smith and his wife seated in the front row Rock commented about Pinkett Smith’s shaved head.

The camera was on Jada Pinkett Smith and Will Smith immediately following Rock’s comment. Pinkett Smith can be seen rolling her eyes, while Will Smith is smiling. But shortly thereafter, Will Smith joined Chris Rock on the stage, walking up to him and striking him across the face. The entire altercation was caught on camera and displayed for the audience at the Dolby Theatre, as well as for the millions of viewers watching from their homes all across the country. 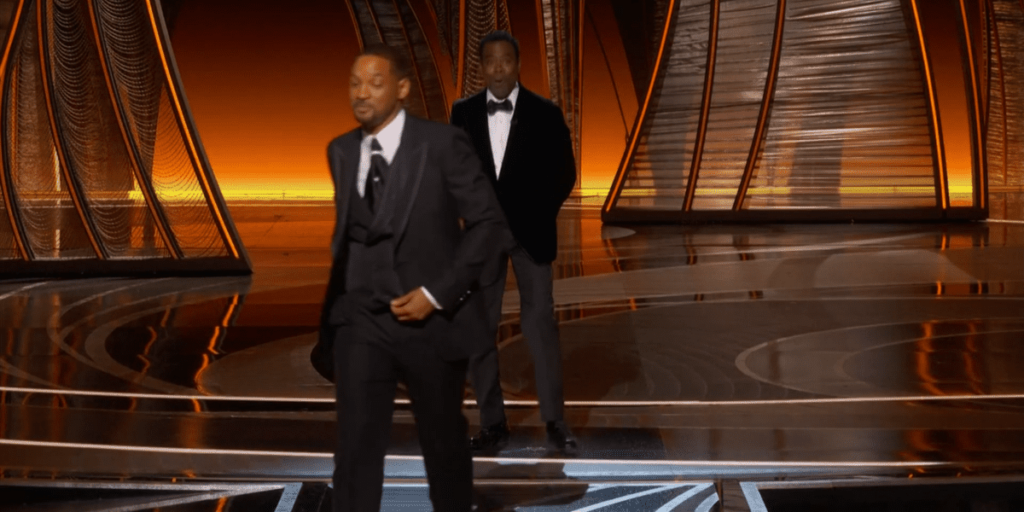 Smith has since apologized for his actions.

The mansion that belongs to Will Smith and his wife Jada Pinkett Smith in Calabasas sits on 150 acres and was completed in 2010, according to Allhomes.

Part of Will Smith’s fame has come from his many Disney roles, according to Disney Fandom:

“For Disney, he played Robert Clayton Dean in the 1998 spy-thriller film, Enemy of the State. He also made an appearance in Disneyland’s 35th Anniversary Celebration and the 2004 Miramax film, Jersey Girl. He was mentioned in the Jonas L.A. episode “Wrong Song”. He also portrayed the Genie in the 2019 live-action adaptation of Aladdin, and voiced Lance Sterling in FOX/Blue Sky Studios’ Spies in Disguise.”
Smith also stars in Disney-owned National Geographic’s new series Welcome to Earth, streamable on Disney+. The series showcases Smith teaming up with scientists and explorers who meet adventure head-on around the world. The series became available on the Disney+ platform in December 2021, and you can stream it anytime with a subscription to Disney+.
2022-03-31
+Becky Burkett
Previous: Disney announces dates for EPCOT’s International Food and Wine Festival
Next: Character Hugs Returning to Disney Parks and Resorts In Just Weeks!