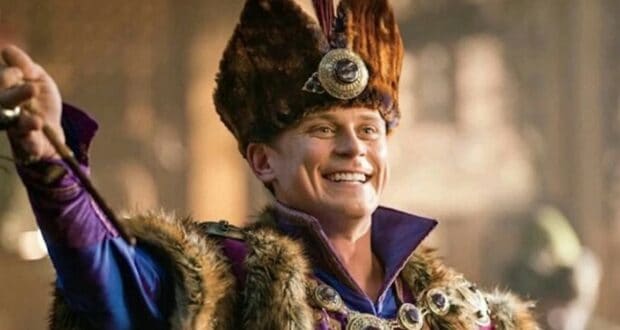 Of all of Disney’s recent live-action classic film spinoffs, we must say the live-action Aladdin from 2019 is one of our top picks. Now, it seems like a previously announced Aladdin spinoff featuring Prince Anders is still in the works after all.

The star-studded cast in the live-action 2019 Aladdin film was filled with favorites like Will Smith (Genie), Mena Massoud (Aladdin), Naomi Scott (Jasmine), Marwan Kenzari (Jafar), Navid Negahban (Sultan), Nasim Pedrad (Dalia), and Numan Acar (Hakim). Seemingly not meant for a starring role, Billy Magnussen was cast for Prince Anders, the Prince who was after Jasmine’s heart.

RELATED: Aladdin in Real Life – You Might Be a Disney Fan, but You’ll Never be This Level of Disney Fan

Princes Anders is well, awkward to say the least! The Prince is royalty from a fictional kingdom named Skanland and a possible suitor for the hand of Princess Jasmine. He’s seemingly high-spirited and goofy in his stately Prince way. The film shows him briefly in a handful of scenes. Billy Magnussen did such a fantastic job in the Prince Anders’ role, however, that a Disney+ spinoff is in the works featuring the entertaining Prince.

First revealed shortly after the Aladdin film release in 2019, the development of the new Aladdin live-action spinoff was announced to be based on the character, Prince Anders, with Billy Magnussen returning in the role.

WhatsOnDisneyPlus notes that at the time of the reveal, Jordan Dunn and Michael Kvamme were writing the script for the feature with Dan Lin and Jonathan Eirich returning as producers.

Since the reveal, we’ve heard nothing but crickets with the uncertainty if the Prince Anders film would actually take off. Great news however as actor Billy Magnussen has reported during an interview that the film is indeed still in development!

Want to watch a clip of the film to remember Prince Anders’ personality? Check out the short YouTube video below:

Are you interested in a Disney+ live-action Aladdin spinoff featuring Prince Anders? Let us know in the comments! 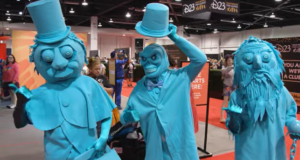 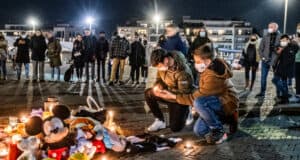