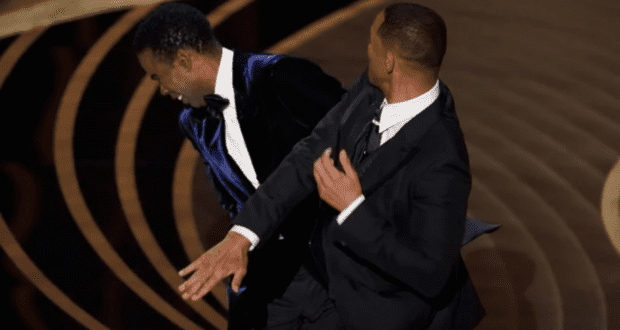 Will Smith Apologizes to Chris Rock After Oscars Slap

On Sunday, March 27, millions of people tuned in to see which of their favorite actors and movies won the coveted Academy Awards. Viewers expected a night of great music, funny jokes from the three hosts, and gorgeous outfits from the nominees. What they did not expect was to see Will Smith — star of Disney’s Aladdin — walk up on stage and smack comedian Chris Rock after Rock made a joke about Smith’s wife, Jada Pinkett Smith. Rock was shocked, the audience was shocked, and the viewers were shocked. 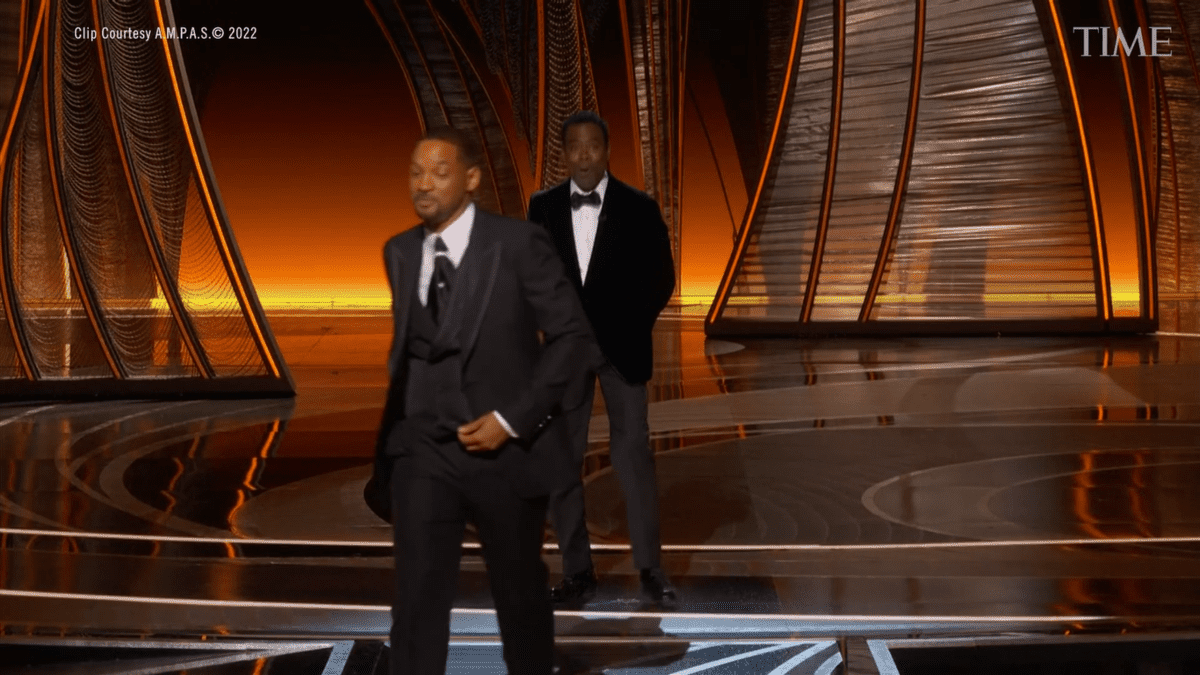 The incident quickly went viral and split people on whether the slap was appropriate. Some felt that Rock had crossed a line and Smith was defending his wife, while others felt that Smith crossed the line when he decided to physically assault someone. Later on in the evening, Smith ended up winning the Academy Award for Best Actor for his role as Richard Williams in the movie King Richard. During his acceptance speech, Smith called himself a fierce defender of his family. 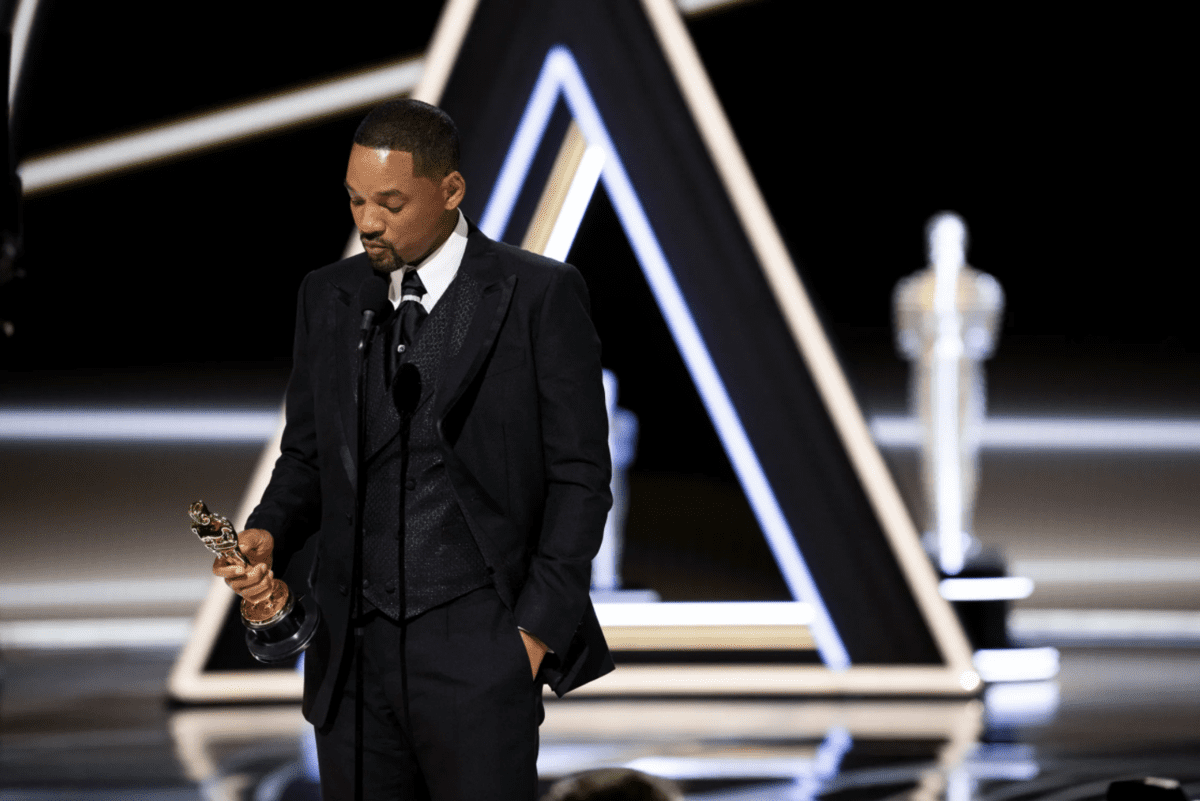 After Smith’s win, some felt that the Academy should have taken the award back due to Smith’s actions. It was revealed that Smith was almost escorted from the show after his actions, but, in the end, was allowed to stay. The day after the Oscars, Academy Board Members met in an attempt to decide what kind of action to take. The Board has launched a formal investigation into what happened and could decide to suspend Smith or remove him from the Academy altogether. 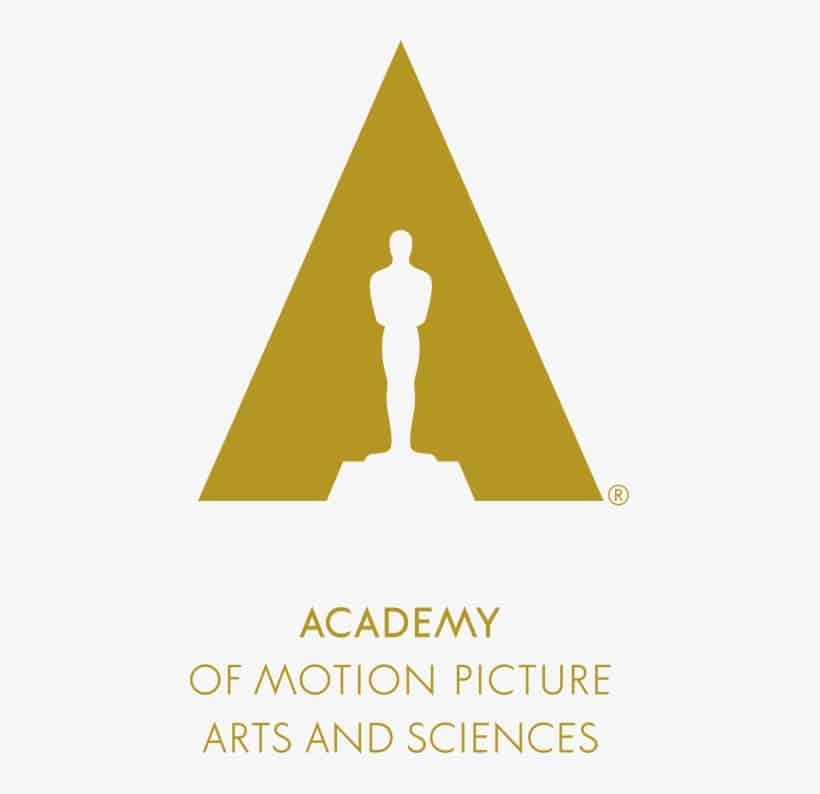 While Smith apologized to the Academy during his acceptance speech, he never apologized to Chris Rock. However, it seems that after some reflection, Smith determined that Rock was owed an apology, which he posted on Instagram. In his apology, Smith wrote:

Violence in all of its forms is poisonous and destructive. My behavior at last night’s Academy Awards was unacceptable and inexcuasable. Jokes at my expense are a part of the job, but a joke about Jada’s medical condition was too much for me to bear and I reacted emotionally.

I would like to publicly apologize to you, Chris. I was out of line and I was wrong. I am embarrassed and my actions were not indicative of the man I want to be. There is no place for violence in a world of love and kindness.

I am a work in progress.

At this time, Chris Rock has not responded to Smith’s apology. There had been a supposed apology from Rock making the rounds on social media, but his team confirmed that he has not made a statement at this time. After Smith’s hit, Rock was interviewed by the LAPD, but he declined to press assault charges against Smith.