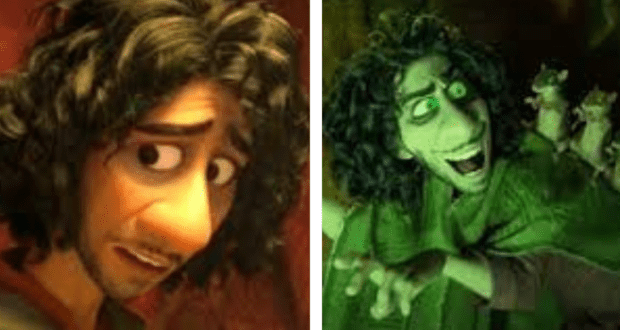 We Don’t Talk about Bruno, but let’s talk about an exciting “Encanto” performance coming to the Oscars!

Disney’s Encanto has yet to lose its popularity among fans of all ages, and now, one of the film’s most beloved songs will be part of the 94th Academy Awards ceremony on March 27.

A new promo for the 94th Academy Awards in Los Angeles live on ABC revealed that the broadcast of the Oscars will feature a performance of the hit song “We Don’t Talk About Bruno” from Disney’s Encanto.

RELATED: Disney threatened to cancel the Oscars if categories of awards were not cut

The song was an almost immediate sensation with fans of the film, many of which could sing the song verbatim after only hearing it a few times. Written by Lin Manuel Miranda, the song is currently at the #2 spot on the Billboard Hot 100 chart after falling from its #1 spot where it remained for 5 weeks. It’s the only song from an animated or live-action Disney film to ever get to the #1 spot for multiple weeks. 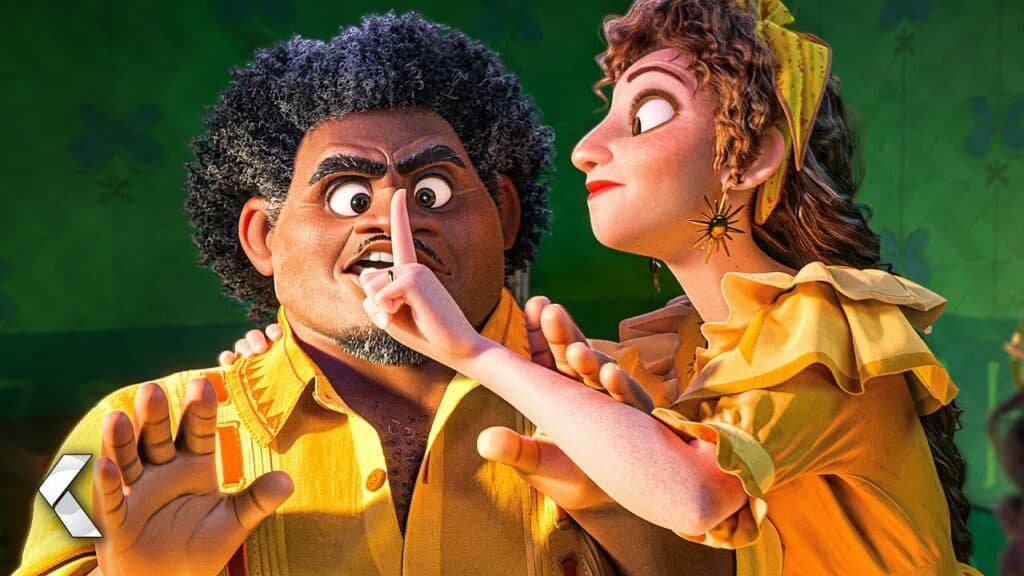 In the film, the song is performed by Carolina Gaitan, Mauro Castillo, Adassa, Rhenzy Feliz, Diane Guerrero, Stephanie Beatriz and the cast of Encanto. Lin-Manuel Miranda, who wrote most of the songs for the hit animated feature film, is nominated for Best Original Song, but not for Bruno’s ballad.

RELATED: “Encanto” actress recorded a song from the film while she was in labor with her first child

Rather, Miranda is nominated for the song, “Dos Orugitas,” which tells the story of Abeula Madrigal and the tragedy she experienced with the death of her husband when she was very young. The “Bruno”song didn’t receive an Oscar nomination because it wasn’t submitted for consideration by Disney. Truth be told, no one realized “We Don’t Talk About Bruno” would ever be such a hit, let alone go viral, including Lin-Manuel Miranda. 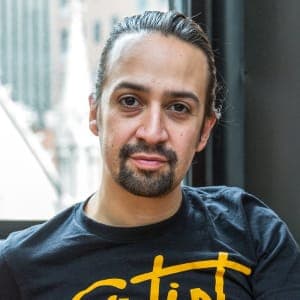 If Miranda wins an Oscar for “Dos Orugitas,” he will be the youngest person to win an Academy Award in that category.

If you’re not a fan of the Oscars, we won’t judge. But if you’re an Encanto fan–and especially if you love the Bruno ballad and know exactly which part of the song is your favorite–tune in on Sunday night, March 27 for the 94th Academy Awards on ABC to see the performance, which will be the first-ever live performance of “We Don’t Talk About Bruno.”