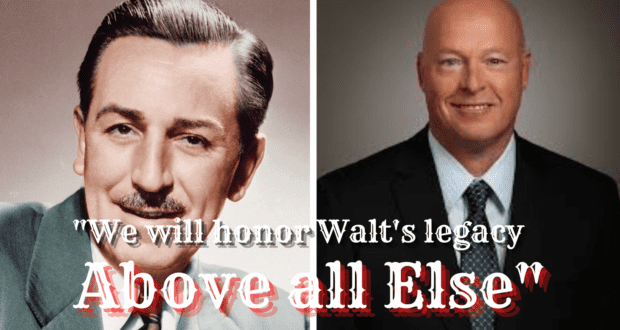 It’s a dream come true for many Disney fans as Walt Disney Studios has announced it will scrap all Disney remakes, effective May 1. 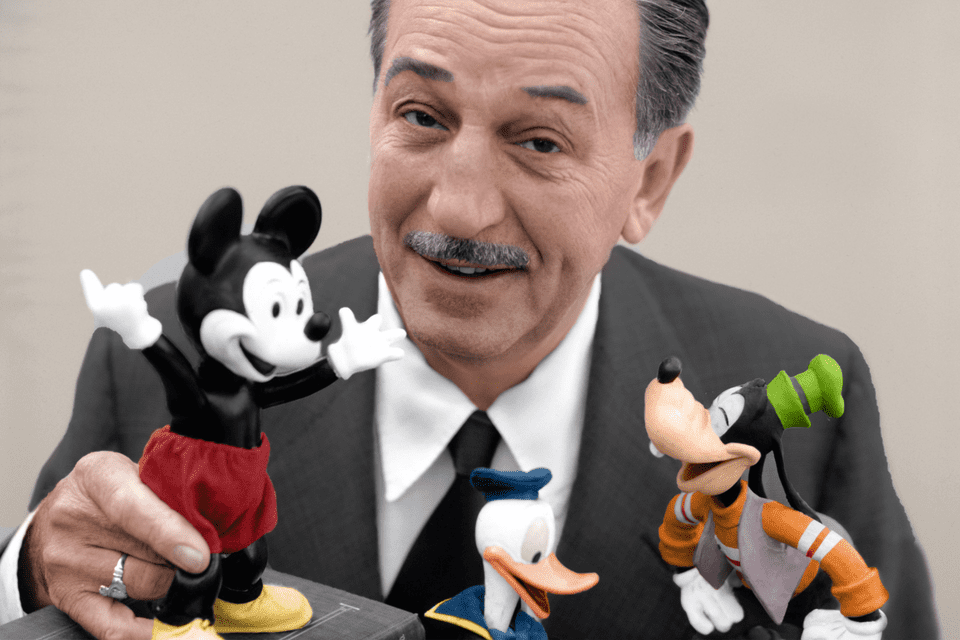 The old adage is true. Every plant needs water to live, but water it too much, and it will surely die. Too much of a wonderful thing can be disastrous. Such is the case with Disney remakes. Many Disney fans feel that Disney’s original projects are some of the studios’ best work, and they don’t see the need for a take-two. Some fans who don’t mind the remake simply isn’t necessary.

Rachel Zegler, Emma Watson, Emma Stone, Angelina Jolie, Tom Hanks, Halle Bailey, Will Smith, Johnny Depp, Josh Gad, Helena Bonham Carter, Lily James. What do they have in common? Each one of these actors and actresses has played a role in a Disney live-action remake.

Walt Disney Pictures has remade (in no particular order) Alice in Wonderland (with the help of Tim Burton), The Lion King (with the help of Jon Favreau), Jungle Book, The Many Adventures of Winnie-the-Pooh under the title of Christopher Robin, Beauty and the Beast and Cinderella. The list goes on.

Now, thanks to the “Mousekeeping staff” at The Walt Disney Company offices in Burbank, California, the company has announced the end of all Disney remakes, effective May 1. Two members of the Mousekeeping team responsible for keeping offices at Disney sparkling and magical came across a file folder on the desk where former CEO Bob Iger sat during the last years of his time at the House of Mouse. The folder caught the eye of the custodial duo, as it shimmered and sparkled, much like the EARidescence seen at Walt Disney World as part of the parks’ 50th anniversary celebration. The custodians quickly took the file folder to a supervisor who turned it over to management at Disney. Ultimately, the file folder made its way to the desk of CEO Bob Chapek, who says he was surprised by its contents.

“The folder was so brilliant, I had to shield my eyes,” Chapek recalls.

And what he found inside rendered him speechless for several moments. The file folder contained an addendum to Walt Disney’s final directives. The document title read, “Sequels, Disney Remakes, and Revisits,” though it reads more like a letter to future purveyors of the Disney company. 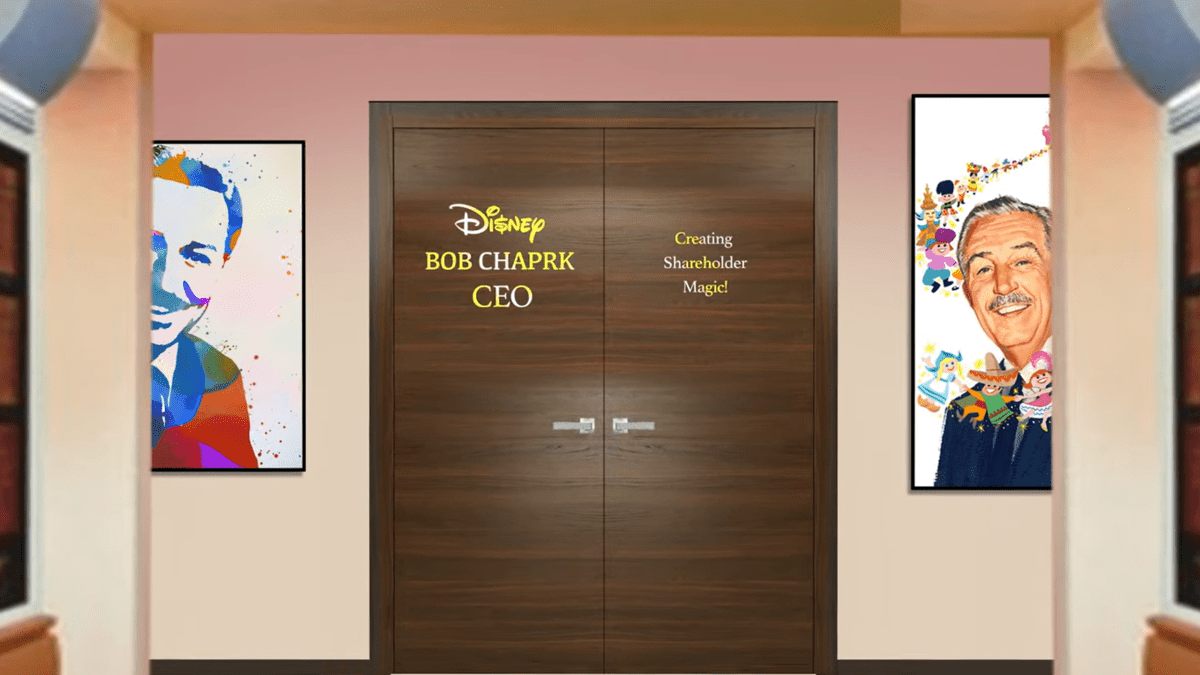 ALSO READ: Imagineers unfreeze Walt’s head, and he’s furious with Bob Chapek over the destruction of the Disney name

The addendum was specifically related to the subject of the remaking of Walt’s animated features, and the message was clear: Don’t do it.

“Animation is a thing of wonder,” Walt writes. “It speaks to the child in all of us, whether we are 4 or 64. I’ve put my heart, my soul, (and a few times, my life savings) into these brilliant features. They cannot be made over. They cannot be revisited. They encapsulate a season of innocence, of childhood simplicity, of joy unspeakable not found in other venues.

Creating is, by definition, making something from nothing. To remake a film, to take what was, and even to grow it from there, is not creativity, as what is being made is not from nothing.

My hope is that the Disney name, the Disney brand, and all that the name means to children and to the child in us all, will forever remain as it is now–a hallmark of innocence, of imagination, of wonder.

As I’ve said before, ‘by nature, I’m an experimenter, and to this day, I don’t believe in sequels. I can’t follow popular cycles. I have to move on to new things. So with the success of Mickey, I have always been determined to diversify.’

Long after this Disney is gone–the Walter Elias version–it is my sincerest hope and dream and request that sequels and remakes of classics be the stuff of others, the stuff of competitors, but that they never become the stuff of Disney. For it is at the point of remaking, and taking from another’s creativity and imaginative prowess, that we will know that true creativity, like Walter Elias Disney, has ceased to be. And that will be a sad day indeed.

And as always, let us never forget one thing: that it all began with a mouse, and his name is Mickey.”

Many have thought that if Walt Disney had lived to see the era of the Disney remakes, he would have looked the other way. Some think he would have been opposed. And since 2018, at least a small group of people firmly but erroneously believe that a clause in his will holds the studios legally bound in remaking the Disney classics every 10 years, so much so that Snopes.com devotes an entire entry to the strange belief.

But it’s very clear by his own admission, that Walt Disney was not a fan of remakes, do-overs, or sequels. And now, in a move quite contrary to the character of the CEO of The Walt Disney Company, Bob Chapek says he has called for the immediate halt on any further remakes and sequels of Disney’s films, in an effort to honor Walt’s wishes.

“Revenue, shmevenue,” Chapek said, “We have too many streams of revenue as it is, and no matter what, we will honor the legacy and the wishes of Mr. Disney.” 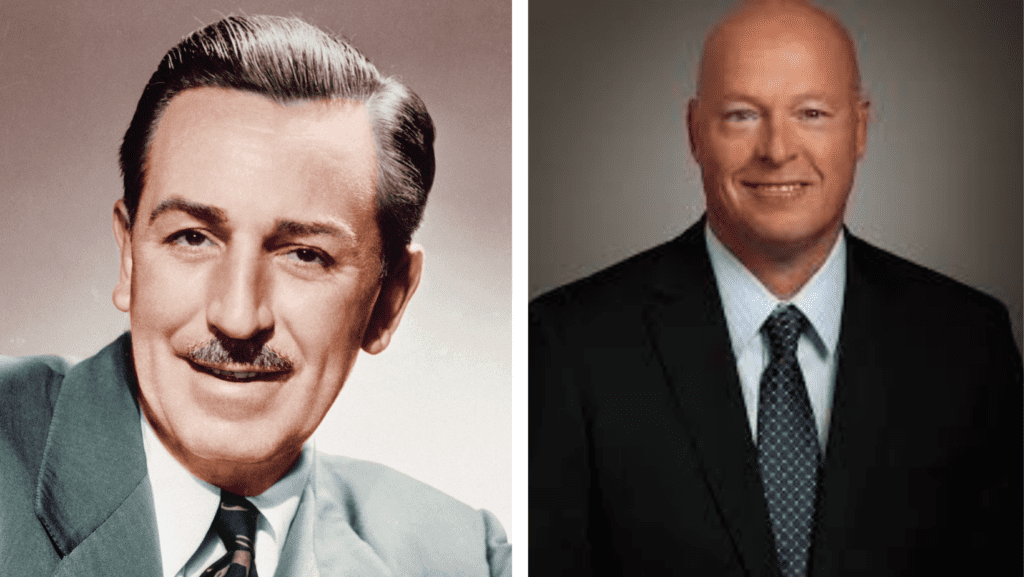 Chapek went on to explain his thought processes in response to the newfound directive.

“The Walt Disney Company stands to make millions, nay, billions in only a few short years, thanks to remakes and sequels,” Chapek said. “But it’s just money after all. And money can’t buy magic. Or imagination. Or a child’s laughter. And money certainly cannot compare with the ROI we enjoy on a daily basis, thanks to the legacy of Walter Elias Disney. Above fame, above clout, above power, above politics, above the almighty dollar, we will honor the legacy of our founder above all else.” 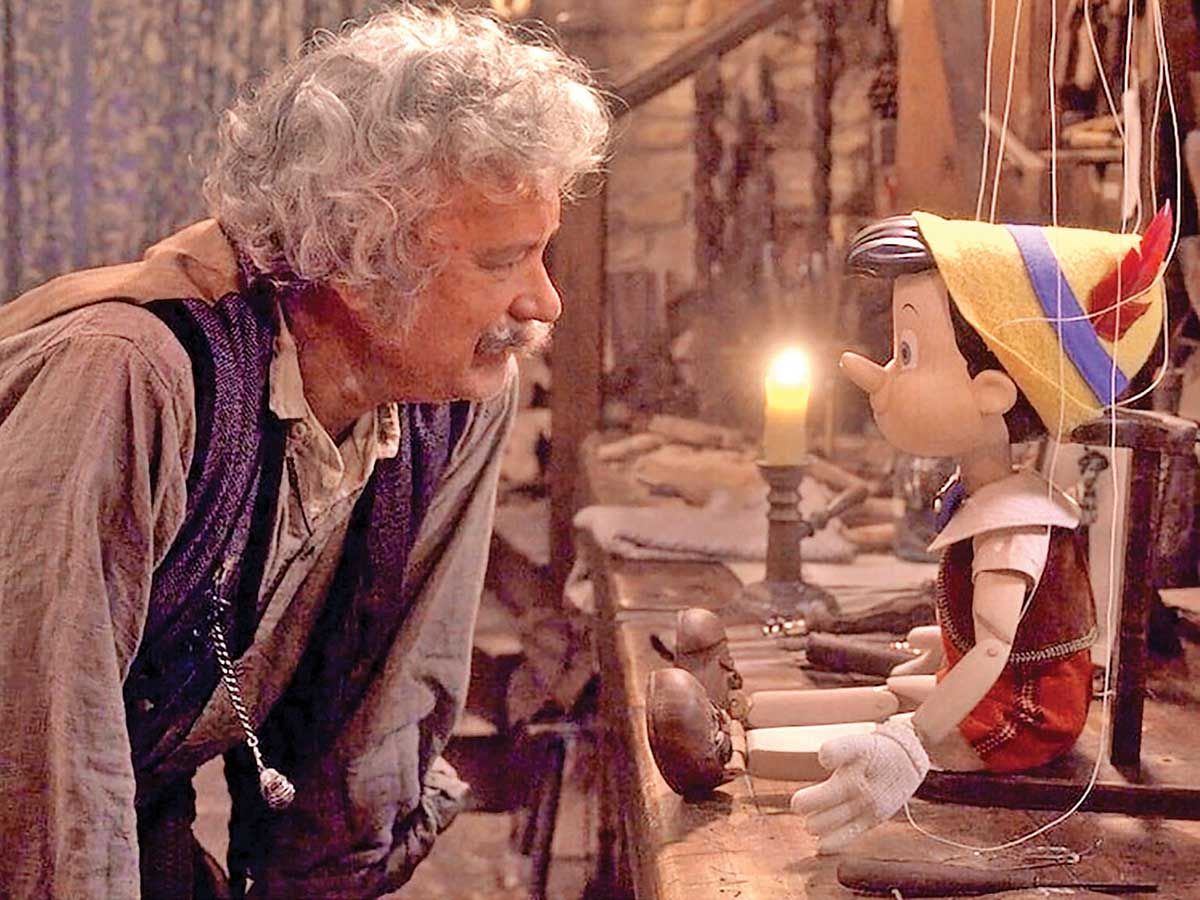 Chapek says the new directive will not affect remakes that are 51% completed at this time. This includes the controversial Snow White remake, as well as Pinocchio, starring Tom Hanks as Gepetto. But he vowed that live-action remakes and sequels will be a business in which Disney no longer deals, beginning May 1. (We’re looking at you, AristoCats.)

2022-04-01
+Becky Burkett
Previous: 911 calls released after teen falls from drop tower ride: “They didn’t secure him”
Next: Bob Iger Speaks Out On Florida Bill: “It’s About Right and Wrong”